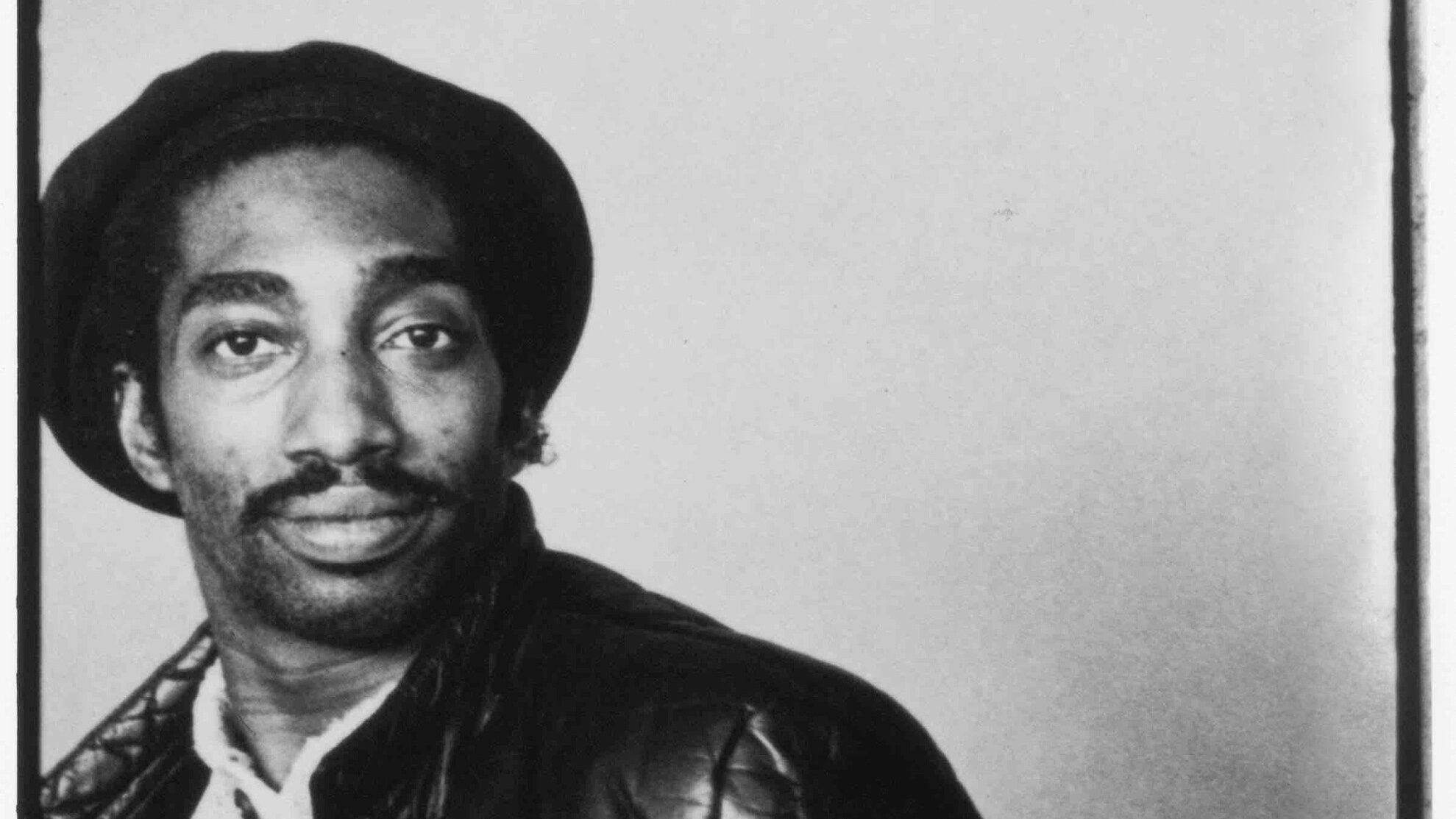 New York-based Reservoir Media has struck a deal for a stake in the catalog of legendary hip-hop producer and songwriter Larry Smith.

According to a media statement, the deal includes the late Smith’s collaborations with seminal rap group Whodini, 1984’s Escape and 1986’s Back in Black.

Reservoir, which floated on the NASDAQ via a merger with a SPAC (special purpose acquisition company) in July 2021, saw its total revenue in the three months ended December 31 increase by 26% to $ 27.1 million, compared to $ 21.6 million in the prior year quarter.

Alongside Reservoir’s earnings release, Founder and Chief Executive Officer Golnar Khosrowshahi stated that the firm expects “to deploy over $ 200 million in strategic M&A during our first year as a public company”.

Additionally, Khosrowshahi revealed that the firm has “$ 3 billion worth of deals in the pipeline”.

Reservoir says that Smith helped propel hip-hop into the mainstream as “one of the most influential producers in the early days” of the genre.

From the late 70s through the mid 80s, his work with Whodini, Run-DMC, and Kurtis Blow sold millions of records and was at the forefront of the evolution of hip-hop.

Smith also co-wrote and produced Whodini’s third album, Back in Black, which was released in 1986 and spawned the popular single One Love.

In 1979, Smith got his start when he was recruited by Robert “Rocky” Ford to help produce, record, and co-write for Kurtis Blow, resulting in the groundbreaking Gold-certified single The Breaks, which was one of the first hip-hop records to crack the Billboard Hot 100.

Following this success, Smith went on to work with Blow’s manager, Russell Simmons, and Run-DMC, eventually co-writing and co-producing the group’s self-titled debut album in 1984.

Run-DMC climbed to No.53 on the Billboard 200, became the first rap album certified Gold by the RIAA, and is included in Rolling Stone’s list of “The 500 Greatest Albums of All Time.”

“It is a great honor to bring his catalog to Reservoir and build on our portfolio of renowned legacy music.”

Faith Newman, Reservoir Executive Vice President of A&R and Catalog Development, said: “Larry was a pioneer who consistently made hip-hop history, drove the soundscape of the genre forward, and broke through to the mainstream.

“It is a great honor to bring his catalog to Reservoir and build on our portfolio of renowned legacy music.”

“We look forward to collaborating on sharing his ongoing legacy and expanding opportunities for his iconic works.”

Smith’s son, Lawrence Smith, Jr., added: “My family and I are excited to partner with Faith [Newman] and the Reservoir team. We know that our dad’s catalog will be safe and receive great promotion with them.

Faith’s knowledge of hip-hop and her commitment to both cultivating the future of the genre and preserving its foundations make this feel like a full-circle moment.

“We look forward to collaborating on sharing his ongoing legacy and expanding opportunities for his iconic works.”

Since Reservoir successfully floated on the NASDAQ in July 2021, the firm has acquired: