Research: Inclusion Initiative Finds “Hiring Women of Color Was the Exception, Not the Rule” in 2022 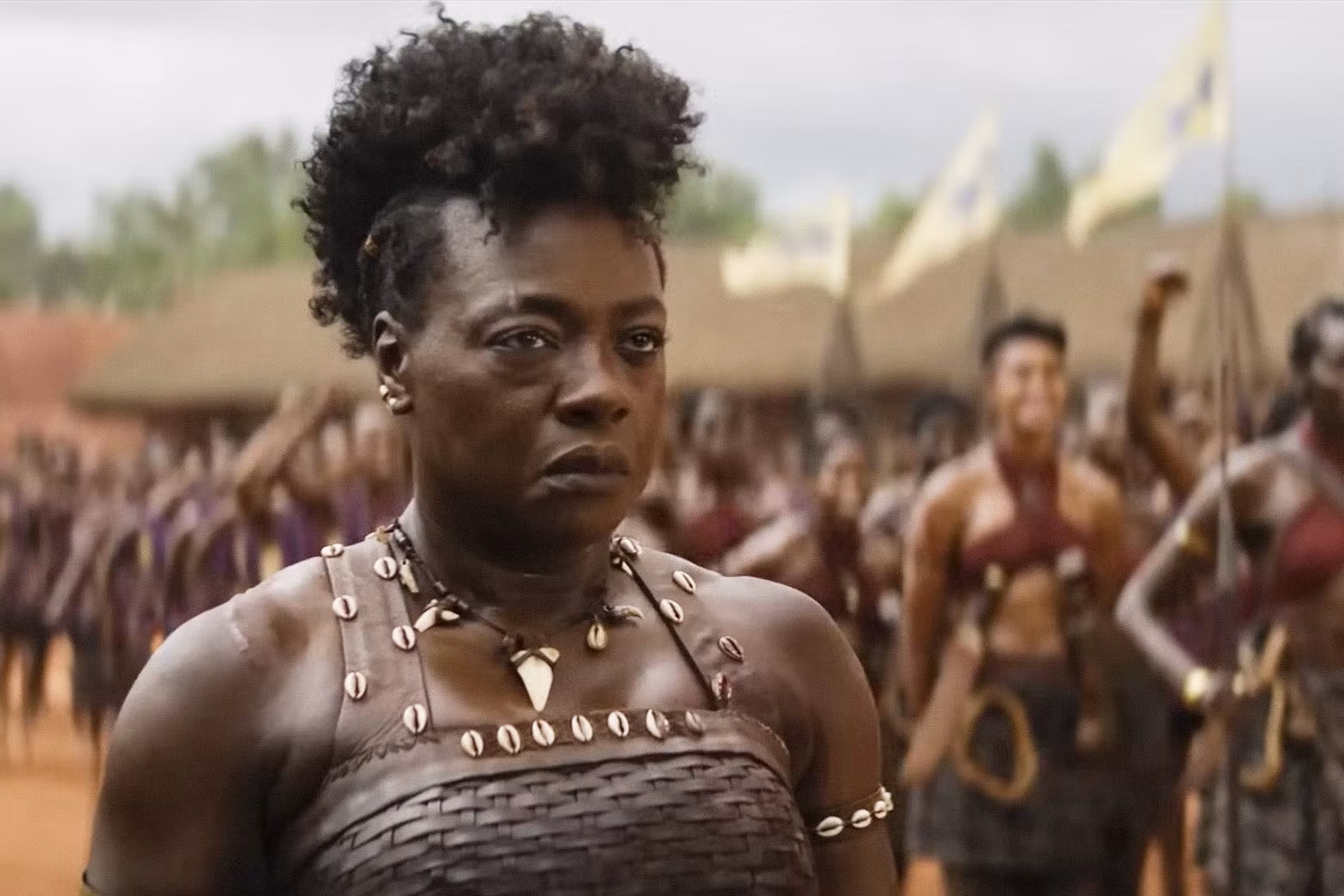 “The pace of change has been slow for women directors,” a new report from Dr. Stacy L. Smith and the Annenberg Inclusion Initiative concludes. Titled “Inclusion in the Director’s Chair,” the study examines the gender and race/ethnicity of directors working across the top 100 grossing fictional films from 2007 to 2022.

This year’s findings leave much to be desired. “A total of 111 directors were hired across the 100 top fictional films of 2022. Of these, 91 percent were
men and 9 percent (n=10) were women. This is a gender ratio of 10.1 male directors to 1 every one female director hired,” the report details. The 10 women were Olivia Newman (“Where the Crawdads Sing”), Gina Prince-Bythewood (“The Woman King”), Olivia Wilde (“Don’t Worry Darling”), Jessica M. Thompson (“The Invitation”), Kat Coiro (“Marry Me”), Rosalind Ross (“Father Stu”), Halina Reijn (“Bodies, Bodies, Bodies”), Kasi Lemmons (“Whitney Houston: I Wanna Dance with Somebody”), Chinonye Chukwu (“Till”), and Maria Schrader (“She Said”).

Only 2.7 percent of the top-grossing directors in 2022 were women of color: Prince-Bythewood, Lemmons, and Chukwu.

As frustratingly low as this number is, it’s unfortunately not an anomaly. The report explains, “Across all 16 years of the sample, women of color were hired as directors on only 21 movies. This translates into 1.3 percent of all directing opportunities or a ratio of 63.3 White directors to every 1 woman of color.” The 21 jobs were held by 16 different women. Only five women of color worked more than once across the 16-year sample: Prince-Bythewood, Lemmons, Ava DuVernay, Jennifer Yuh Nelson, and Stella Meghie. “Universal Pictures was the top performer overall in attaching women of color to direct their studio’s movies,” the study reveals.

Women of color are being denied directing opportunities, but their films “had the highest average critical reception or Metacritic score (62.2, range=44-93) in comparison to films by White males (54.8, range=9-100), underrepresented males (54.5, range=11-99), and White females (55.7, range=22-95). As Smith and co. describe, “women of color worked the least but produced the highest quality films in comparison to their peers.”

The report calls out a number of distributors for failing to evolve with the times. “In 2022 and five years after the explosion of the #MeToo and Times Up movement, Lionsgate, Paramount Pictures, STX Entertainment, 20th Century, and Walt Disney Studios did not hire or acquire one film with a woman at the helm,” it notes.

In the report’s conclusion, its authors note that that change has been “slow” and “there are still barriers that prevent women from working on the top movies released each year. One such barrier is repeat opportunities. More than three-quarters of the women directors in the sample have helmed only one popular movie in the 16 years we studied, while this is true for just over half of men. For the numbers to change, companies from the major studios to independent distributors must not only hire women behind the camera, and more than once, they must provide the marketing and publicity support that films need to reach broad audiences. Until that happens, we will continue to see the numbers for women creep slowly forward.” It also emphasizes that “as companies seek to honor commitments made in the wake of 2020’s racial reckoning, one place to begin is by opening up access across their slate for people of color to work as directors.” As the numbers illustrate, “hiring women of color was the exception, not the rule”: “the gains and plateau for underrepresented directors were primarily experienced by men of color.” This “speaks to the failure of studios and distributors to identify and support talented women of color directors by hiring them for films on their slates.”

The authors note that there’s been “little or incremental change” in the years the study has been published. “The explanation for the lack of progress is simple: too few women and people of color are hired for top directing jobs,” they emphasize. “Ultimately, the solution is also straightforward: hire more women
and people of color to direct top movies. Despite the simplicity of the solution, change remains elusive.”

Rapper Theophilus London Has Been Found, His Cousin Says