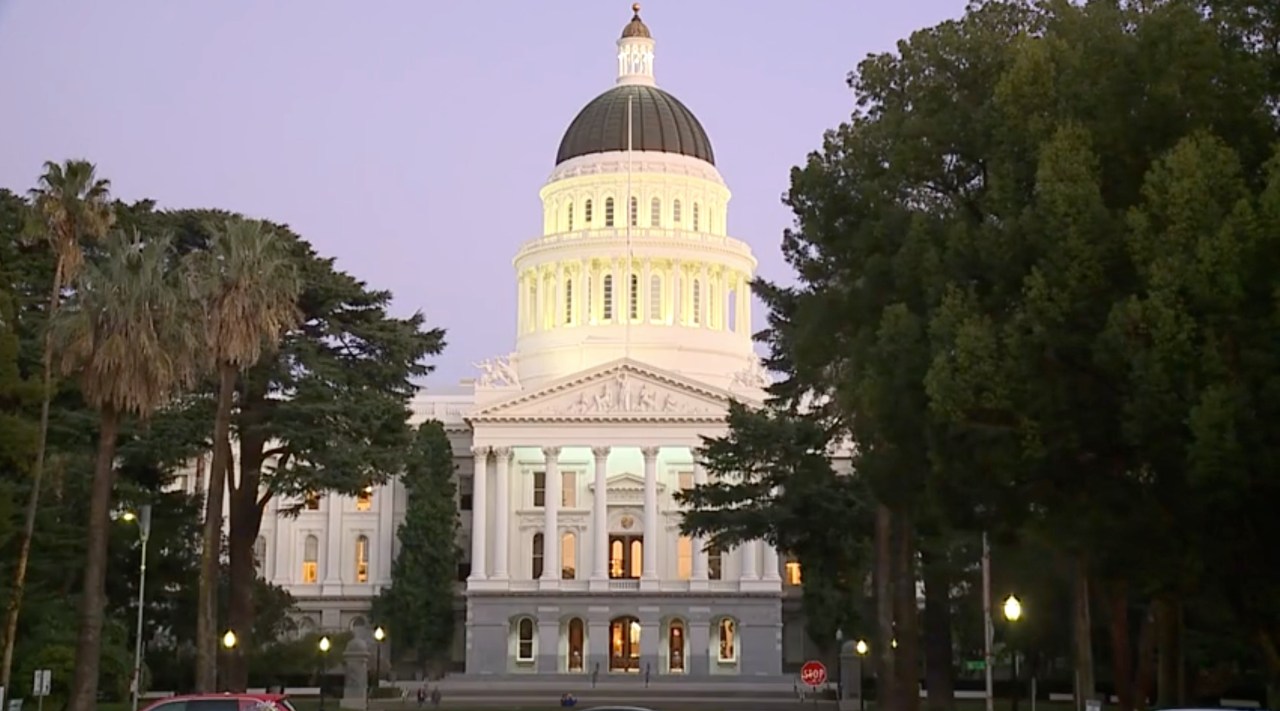 A group of Republican lawmakers and victim advocates Thursday urged the California Legislature and governor to put a stop to the state’s temporary inmate credit program.

“The most basic responsibility of government is to protect its people from violence,” said Assemblyman Suzzette Vallardes.

The program, which was put in place during the pandemic, allows the California Department of Corrects and Rehabilitation to boost credits for good behavior to inmates. It allows some violent offenders to earn more time off of their sentences.

The department is considering making it permanent.

The call from lawmakers and activists come days after investigators revealed a suspect in the Sacramento shooting was released early from prison for having a combination of pre-and post-sentencing credits.

“That’s not rehabilitation. That’s not helping people get back to a productive life, ”said Assemblyman James Gallagher, R-Yuba City.

The group said law enforcement needs to have the tools to keep violent offenders off the street, including harsher penalties for gun and gang crimes. But they said stopping early releases for violent offenders could have an immediate effect.

“At this point in time, we need to focus on the reality of what got us here and start reversing the course back again,” said El Dorado County District Attorney Vern Pierson.

FOX40 reached out to Governor Gavin Newsom’s office for comment but have not heard back. Meanwhile, the CDCR is holding a hearing for public comment on the credit program on April 14.