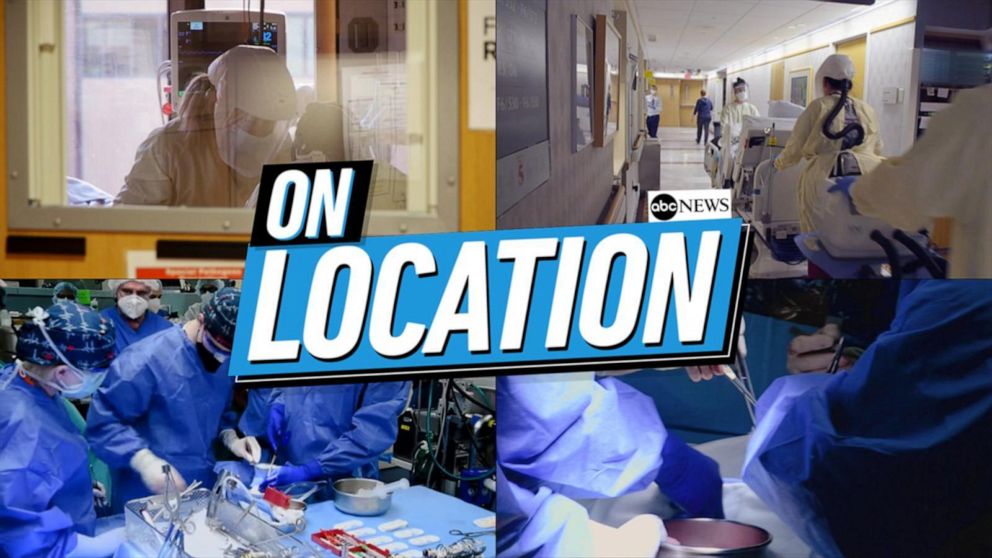 The Learjet 35A crashed on December 27 while preparing to land at Gillespie Field in El Cajon, according to a preliminary report from the National Transportation Safety Board.

The weather was cloudy with clouds and fog as the plane hit power lines and then crashed into the yard of a home in the unincorporated San Diego County area about 1.5 miles (2.4 kilometers) east of the runway, the report said. .

The report did not indicate the exact cause of the accident, which will await the final report.

No one on earth was injured.

The crash killed pilots Douglas Grande, 42, and Julian Bugaj, 67, and flight nurses Christina Ward, 52, and Laurie Gentz, 68. They worked for Aeromedevac Air Ambulance, according to the El Cajon-based company.

The plane had flown that day from Lake Havasu in Arizona to Orange County, south of Los Angeles, for a patient transfer and was on its way back to its home base at Gillespie Field when it went down, the NTSB report said.

Radio communication between the jet and the aerodrome showed that the pilot canceled an instrument flight control approach to one runway and requested to switch to another runway using visual flight rules.

After the shift was given and new instructions were given, the pilot asked for the ground light to be turned up and was told that they were already at 100%.

The report indicated that the plane flew over the airport at low altitude and did not climb significantly while turning to approach the field again.

Just before the crash, the pilot suddenly erupted three times and screamed, according to communications recorded by LiveATC.net.