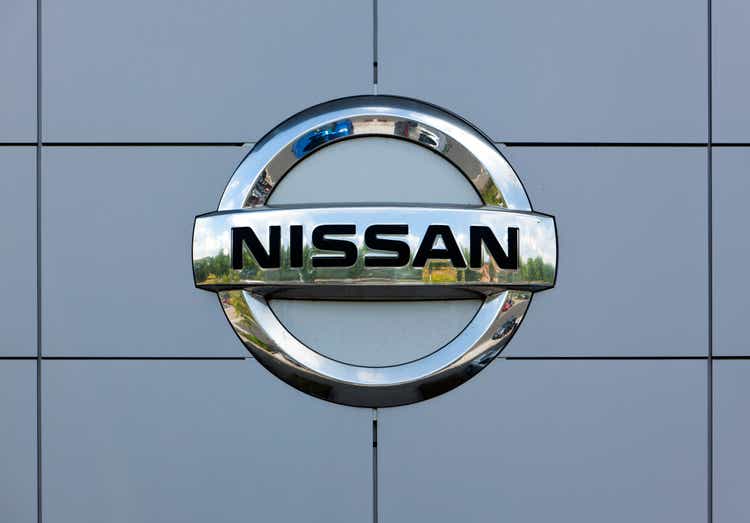 Nissan (OTCPK: NSANY) falls more than 4% in early trading in Tokyo following a Bloomberg report that top shareholder Renault (OTCPK: RNLSY) ice considering selling some of the 43% stake it owns in the Japanese automaker.

Nissan (OTCPK: NSANY) itself may be willing to buy some of the 1.83B shares owned by Renault, and it may seek other acquirers for a portion of the stake, according to the report.

Renault (OTCPK: RNLSY) may want to cut its stake in Nissan to raise billions of euros for its plan to separate its electric vehicle business and reshape the companies’ 23-year-old alliance without unraveling it.

The two companies are working with one another on Renault’s structural overhaul, CFO Thierry Pieton told analysts on Friday.

Renault (OTCPK: RNLSY) shares have plunged since Russia’s invasion of Ukraine, as Seeking Alpha’s contributor Mare Evidence Lab sees it as “the most exposed automotive company in Russia.”