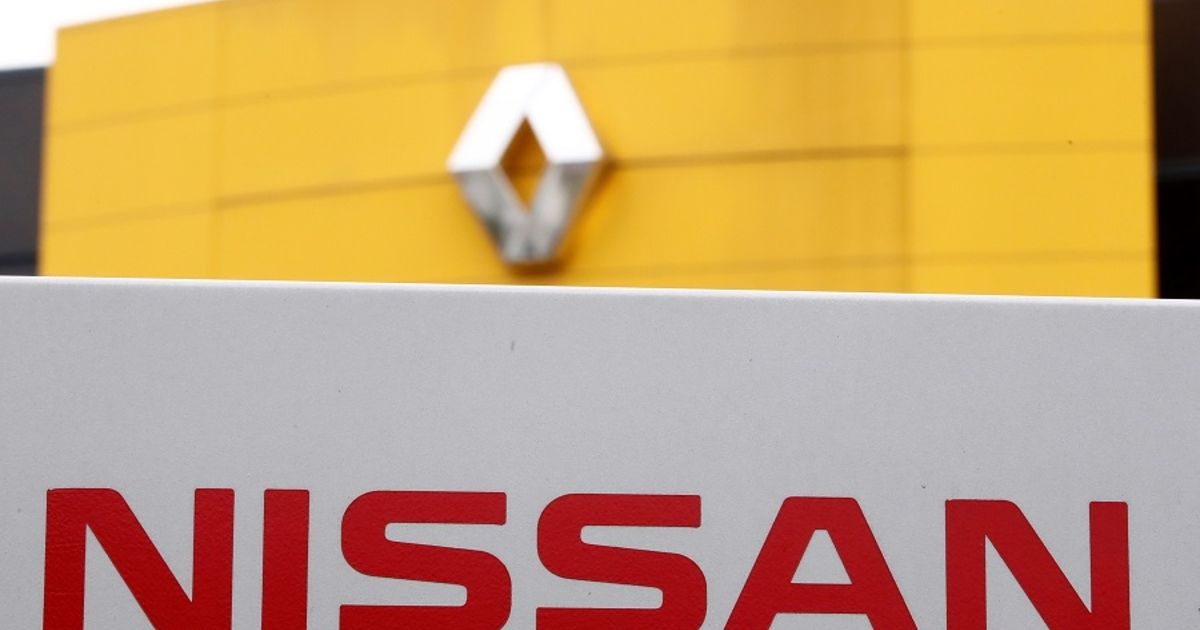 De Meo, 54, was making strides turning Renault around before Russia’s invasion of Ukraine all but forced the company to start exiting its second-largest market.

The pullout will be costly: the automaker said it will take a non-cash charge amounting to the 2.2 billion-euro ($ 2.4 billion) value of its assets in Russia, including a manufacturing plant in Moscow. It’s also assessing options for its stake in Lada maker AvtoVAZ and might try to transfer ownership to a local investor.

Negotiations to reshape the Renault-Nissan alliance – which have not been discussed publicly – could take many months, the people said.

Renault’s EV carve-out could include Nissan assets, the people said. Nissan also would be a partner in the French automaker’s legacy hybrid and combustion-engine operations, they said.

The two companies are working with one another on Renault’s structural overhaul, Chief Financial Officer Thierry Pieton told analysts Friday.

“Nissan is in the loop,” Pieton said. “This is obviously something that we want to discuss with them.”

Nissan would be in a better position than a year ago to buy back its shares, should Renault decide to sell. The Yokohama, Japan-based company has 2 trillion yen ($ 15.6 billion) in cash and equivalents on hand, and fiscal year operating profit is on track to be positive for the first time since 2019.

Ashwani Gupta, Nissan’s chief operating officer and a former Renault Group executive, will travel to Paris next week for discussions with de Meo ahead of a broader meeting between Renault and Nissan’s executives in Tokyo next month.