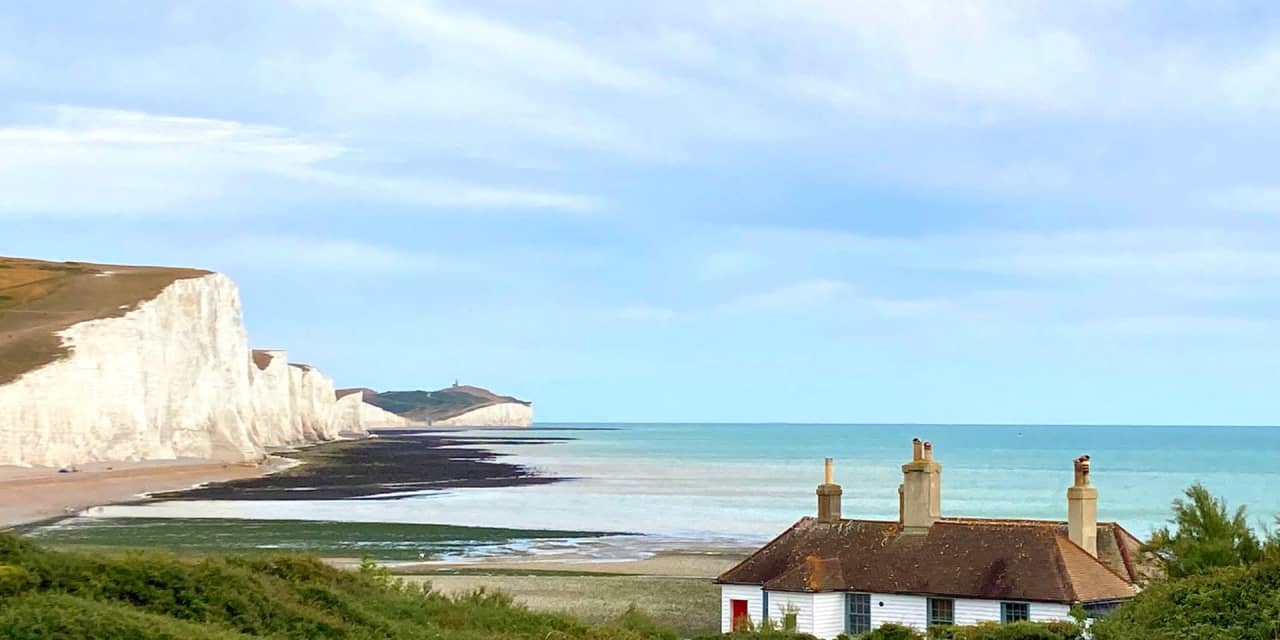 The UK housing market has so far proven resilient in the face of economic headwinds, according to a report Tuesday from Zoopla.

Despite rising interest rates, inflation and global uncertainty, the average price of a UK home was up 8.3% annually in June, the data showed. In addition, demand for homes was 25% higher than the five-year average.

Although sales and price growth are likely to slow in the second half of the year, prices for 2022 are predicted to be 5% higher than last year, the figures show. Meanwhile, “total sales [are] set to exceed our original projections—we expect 1.3 million sales completions in 2022, 100,000 higher than forecast,” the report said.

Despite the predicted slowdown, the market is in a much better position than it has been in the past, according to Zoopla’s research director, Richard Donnell.

“A lack of any major over-valuation of UK housing—thanks to mortgage regulation—means the market is in much better shape to weather the economic challenges ahead than in previous economic cycles, but it’s not immune,” he wrote in the report.

The continued ability of many people to work from home is fueling growth, as well. Those who expect to work at home more are five times as likely to move than those expected to appear on the job, the report said. Plus, the number of workers logging in remotely more than doubled over the pandemic, bringing the total to around 9.7 million, the report said, using data from the Office for National Statistics.

Average prices rose the fastest in Wales, at 11.1% in June, while South West and East Midlands remained in double digits, around 11% and 10% respectively, according to the report. In London, average prices were up 4% annually.