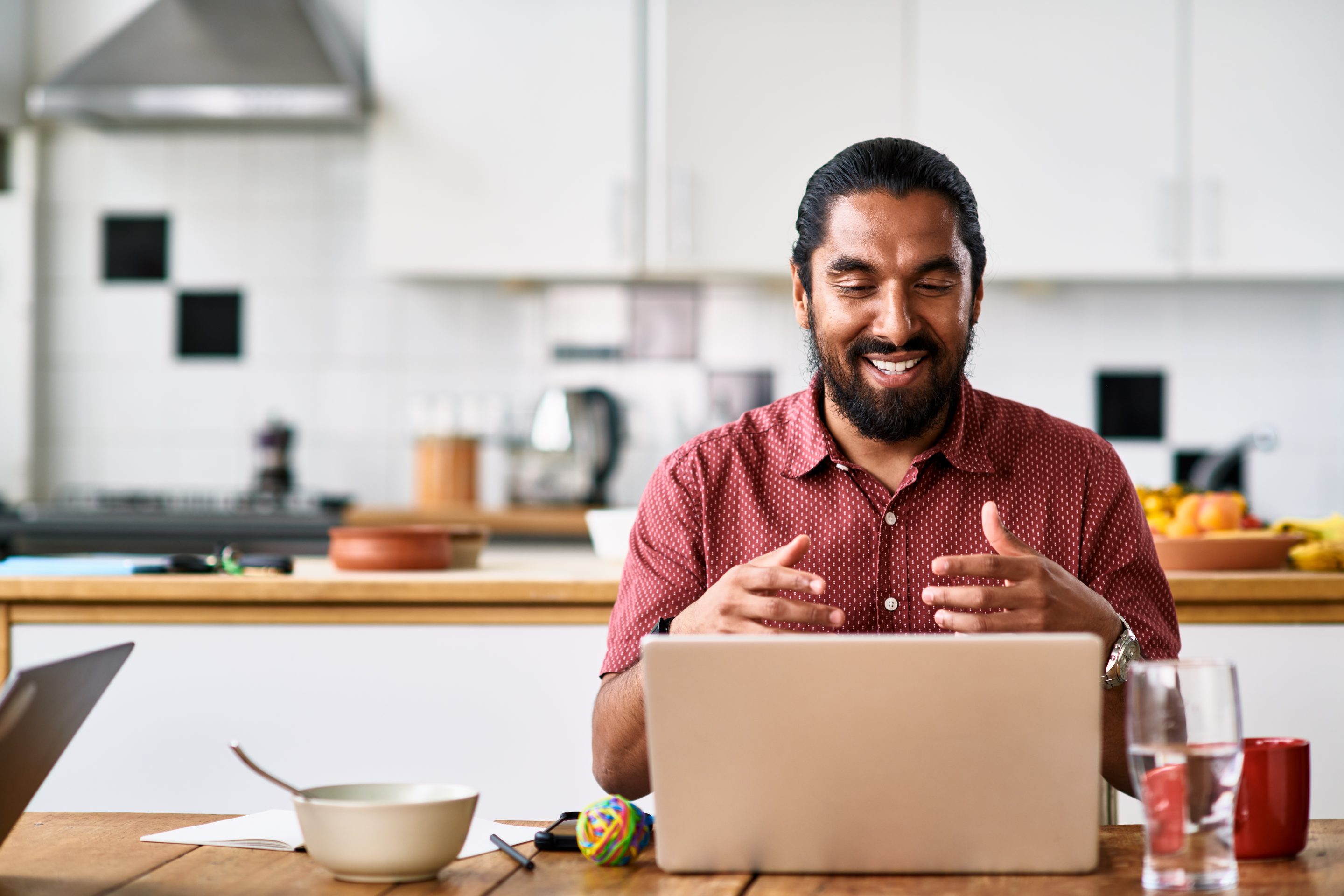 Call in the now defunct Mythbusters, because there’s a new misconception to break down. While it’s not as dynamic as driving into a fruit stand, the results are likely to blow managers’ minds.

After years of working remotely, some leaders have questioned the effectiveness of working from home. Bosses felt that coworkers who weren’t coming into the office were less productive or slacking off to the point that a word was coined for it: quiet quitting (which is really just about workers acting their wage). Gallup findings that employee engagement slumped this year confirmed for them that workers were no longer making an effort. It all created some paranoia among managers, some of whom implemented tracking software to see what their remote workers are up to.

But that’s likely not needed. Because absence doesn’t just make the heart grow fonder, it also makes the employees work harder. At least, if you look at a recently published study from Andrew Brodsky, business professor at University of Texas, and Mike Tolliver, product management director at Vyopta, a software company for virtual collaboration. They found that the popular narrative that workers are disengaged isn’t quite true: Workers are actually becoming more engaged.

To measure worker engagement, the two researchers looked at the frequency and duration of remote meetings from April to May in 2020 and the same time period in 2021 and 2022, collecting data from 10 organizations, the majority of which were Fortune 500 companies.

They found that remote employees are actually meeting more: In 2022, there were 60% more remote meetings per worker than two years ago. Specifically, there are more unscheduled and one-on-one meetings than there used to be. But meetings are shorter, going from on average 43 minutes per meeting in 2020 to 33 minutes this year (people likely finally figured out how to mute and unmute and are simply more efficient with their time, especially now that they have more meetings).

Some of the main proponents of returning to the office said doing so would provide a stronger ability to collaborate more effectively and freely. But it seems that people have become more used to remote work, making these meetings more casual and spontaneous in a way that more closely mirrors in-person interactions, the researchers suggested.

Now, Brodsky and Tolliver were only looking at the meeting data—they acknowledge that presence at a meeting doesn’t automatically mean that employees are working harder. And, they were also unable to compare these virtual interactions to in-person meetings.

But, the data suggests “that the increase of meetings was at least in part due to an increase in engagement rather than fully an increasing need to pretend to be working,” they wrote in the Harvard Business Review. That’s because those who were about to quit their jobs—who Brodsky and Tolliver called the most disengaged workers—attended fewer meetings.

The findings are the latest evidence that companies actually benefit from remote workers. A Microsoft study from September found that the average Microsoft Teams user was thought to be attending 153% more meetings now than at the beginning of the pandemic. The downside, though, is that the increased activity puts workers under more “strain,” the company said.

For the half a million employees that Brodsky and Tolliver looked at, there were 48 million meetings measured. It all just goes to show that workers are still keeping busy, even if you’re not watching them.