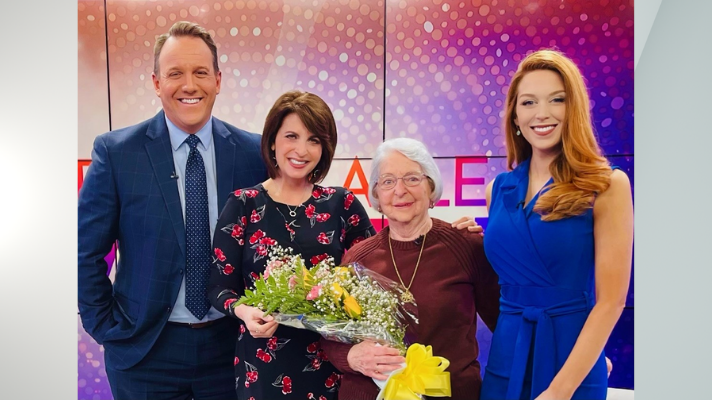 ALBANY, NY (NEWS10) – 2022’s Remarkable Woman winner is Carol Wilkinson. Wilkinson made an enormous impact on her community while being a loving mother who always put others first.

Giving on 10: Dancing with the Adirondack Star

Wilkinson was known as a pioneer as she became the first woman to ever work as a nurse at the Castleton Ambulance Squad. Her application letter is still a part of the squad’s historic archive.

Even though Wilkinson was a mother of seven, she still found time to volunteer at her church and Kiwanis fundraisers. Wilkinson always found a way to help others in any way she could.

Rensselaer Elks Lodge giving back to their community

Now, the 86-year-old is a grandmother of 16, and a great-grandmother of five. She has been an inspiration to her family and town.