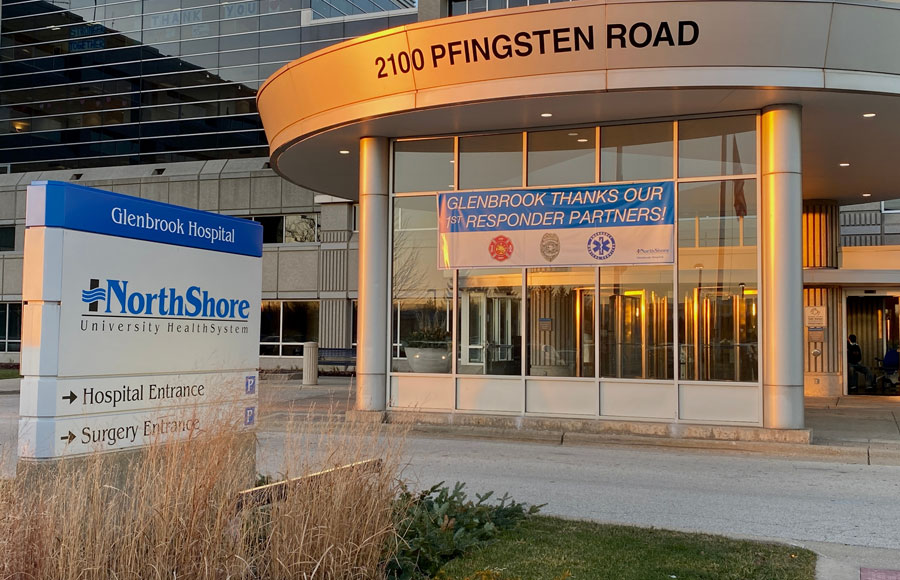 PORTSMOUTH, OH – Kudos to Liberty Counsel, the nonprofit Christian-focused legal group representing the Illinois healthcare plaintiffs. They described the settlement as a first-of-its-kind for an action against a private employer who denied hundreds of requests for religious exemptions to a COVID-19 vaccine mandate.

Liberty Counsel filed suit on behalf of the healthcare employees. The complaint said:

“Plaintiffs have sincerely held religious beliefs that they are being guided and instructed by the Holy Spirit not to accept any of the three currently available COVID-19 vaccines and that it would be a sin against God to do so…. Plaintiffs have shared these religious beliefs, and others, with NorthShore, and have asked NorthShore for exemption and reasonable accommodation for these beliefs, but NorthShore has unlawfully and callously refused.”

A group of freedom-loving health care workers that sued their hospital for denying a religion exemption from the mandated COVID-19 vaccine (aka clot shot, jab stab, ouchy Fauci needle) won the case – a civil liberties triumph. Applause for the courageous workers, the defense attorneys, and the judge.

Under the settlement’s terms, NorthShore will pay $10,337,500 into a settlement fund for workers affected by its mandate—specifically, workers between July 1, 2021, and Jan. 1, 2022. The workers who were fired or resigned because they refused the vax because of their religious beliefs are eligible to apply for re-employment.

Employers, are you paying attention? Hospital administrators pushed and citizens in the land of liberty pushed backed. The US Constitution took a licking – and came out ticking.

Read what The Standing For Freedom Center website penned about the victory for this religious freedom court case:

“Not all Christians agree on COVID vaccination; however, to many, vaccines that were developed using aborted fetal cell lines violate their religious beliefs. Like Shadrach, Meshach, and Abednego, who, along with Daniel, refused to eat the king’s food and drink his wine and then later refused to bow down to worship the king’s golden image on threat of death (Daniel 3:10-20), these healthcare workers stood up for their religious beliefs, despite knowing that they would likely lose their livelihoods and be ostracized. In so doing — and in being willing to fight back for their unalienable right to religious freedom — they have set an example for all of us on how to hold fast to our convictions, no matter the cost.”

And of course, the mainstream media censorship cabal did not report on this story.