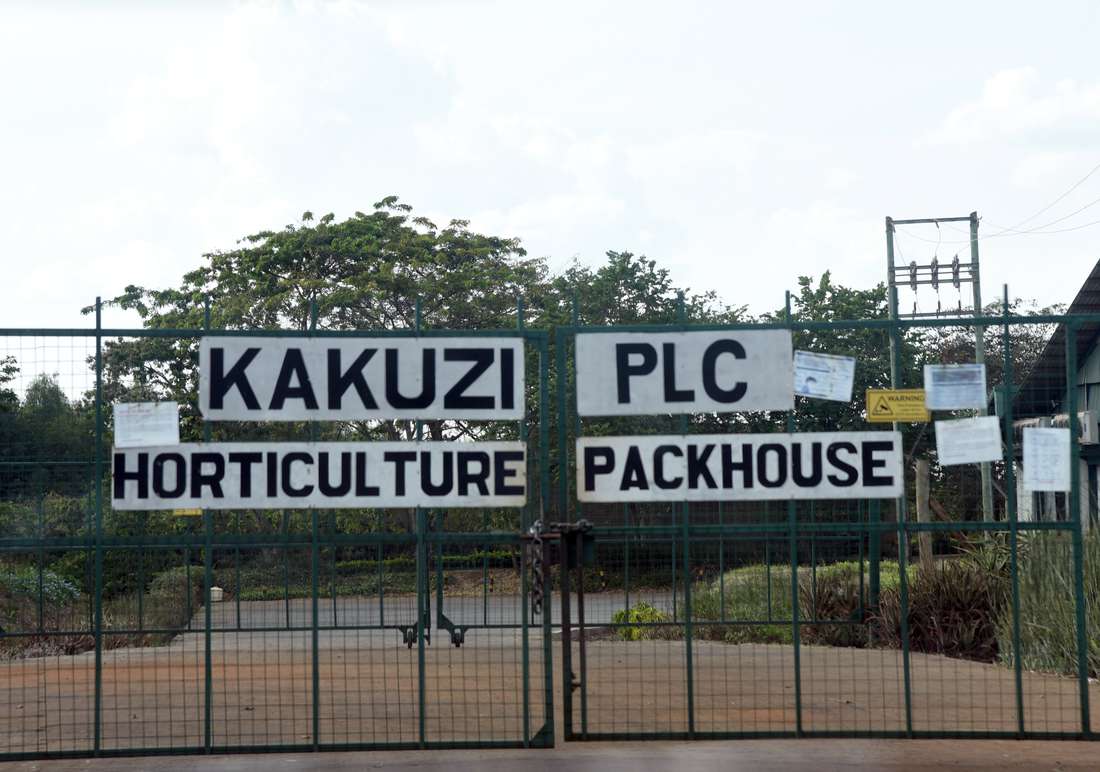 The regulator confirmed that a probe is currently underway without giving the details of the investigations, broadly indicating the inquiry is on corporate governance and transfer pricing.

Kakuzi declined to comment on the matter saying they are engaging directly with the regulator.

Minority shareholders of the company had previously complained of being locked out of the company board which was controlled by the British company, Camellia Plc.

The multinational, by virtue of its interests in Bordure Limited and Lintak Investments, owns a controlling 50.7 percent in Kakuzi.

“We are looking at the company anchor shareholder which has a big say in the company after issues were raised by minority shareholders who feel that over time the big shareholders have been misusing their position,” a senior officer at the CMA who did not wish to be named said.

“They have raised issues where they feel shortchanged and some governance issues with the main shareholder,” the source said.

The market regulator has stepped up surveillance of agricultural counters for irregular practices that have hurt small shareholders and farmers while benefiting majority owners.

CMA is also probing Limuru Tea which is controlled by British multinational Unilever for undervaluing its 696.8-acre plantation and suspected of cooking books as the multinational prepares to exit the company.

The source at CMA said Kakuzi is facing near similar challenges linked to its majority owners who for a long time excluded local shareholders from the company’s board of directors.

Kakuzi only appointed its second-largest shareholder, John Kibunga Kimani, as a director in a board shakeup that followed allegations of human rights abuses including rape and violence at the agriculture firm.

Dr Kimani, who was raised in Kakuzi’s farms as a squatter, had previously failed in attempts to get a board seat at the agricultural firm despite owning a 32.2 percent stake in the company worth Sh2.7 billion.

The changes came after law firm Leigh Day said it was representing victims to launch a legal claim in the High Court in London in 2020 against Camellia Plc for alleged human rights abuses by security guards employed by Kakuzi, its Kenyan subsidiary.

This prompted Camellia, which acquired its majority stake in Kakuzi in the 1990s, to promise reforms in the wake of the allegations that forced firms like British retailer Tesco to suspend supplies including avocados to macadamia nuts from the Nairobi bourse listed company.