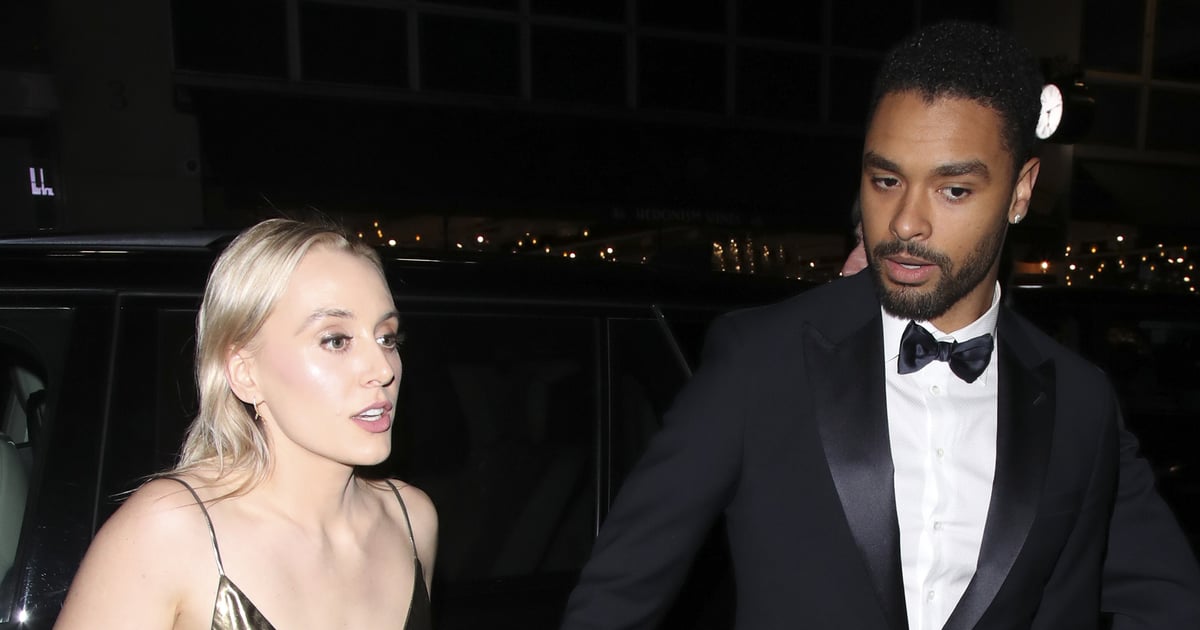 The latest front-page news for Lady Whistledown’s gossip papers has arrived: the Duke of Hastings – er, Regé-Jean Page – and his girlfriend, Emily Brown, made a rare appearance together in London on March 9. The couple stepped out for a pre-BAFTA dinner party organized by luxury menswear brand Dunhill, dressing to the nines for the occasion. Page looked as dapper as ever in a classic black tuxedo, a diamond earring, and velvet loafers, while Brown chose a gold slip dress, strappy heels, and oversized black jacket. While they did not pose for photos together, the paparazzi snapped away as they arrived hand in hand, and Page later showed off his signature smolder while taking some solo shots.

Page and Brown’s outing took place on the same day that Netflix dropped the full trailer for “Bridgerton” season two. Page will not be returning as Simon Basset for the Regency-era show’s second installment, but the adorable baby his character has with Daphne Bridgerton (Phoebe Dynevor) will be.

The British heartthrob is currently tied up with several other projects. In addition to starring alongside Ryan Gosling and Chris Evans in “The Gray Man,” which is scheduled to release this July, Page is also set to lead Paramount’s Dungeons & Dragons movie adaptation and an untitled Netflix heist film. And of course, there are those ever-present rumors he’ll be taking over for Daniel Craig in the next James Bond movie.

Page and Brown have made a handful of joint appearances since they first sparked relationship rumors in February 2021, attending the GQ Men of the Year Awards and the London Film Festival together last year. Not much is known about Brown besides the fact that she’s an English copywriter and soccer player who graduated from Manchester University in 2012. Read ahead to see all the snaps from her and Page’s latest outing.