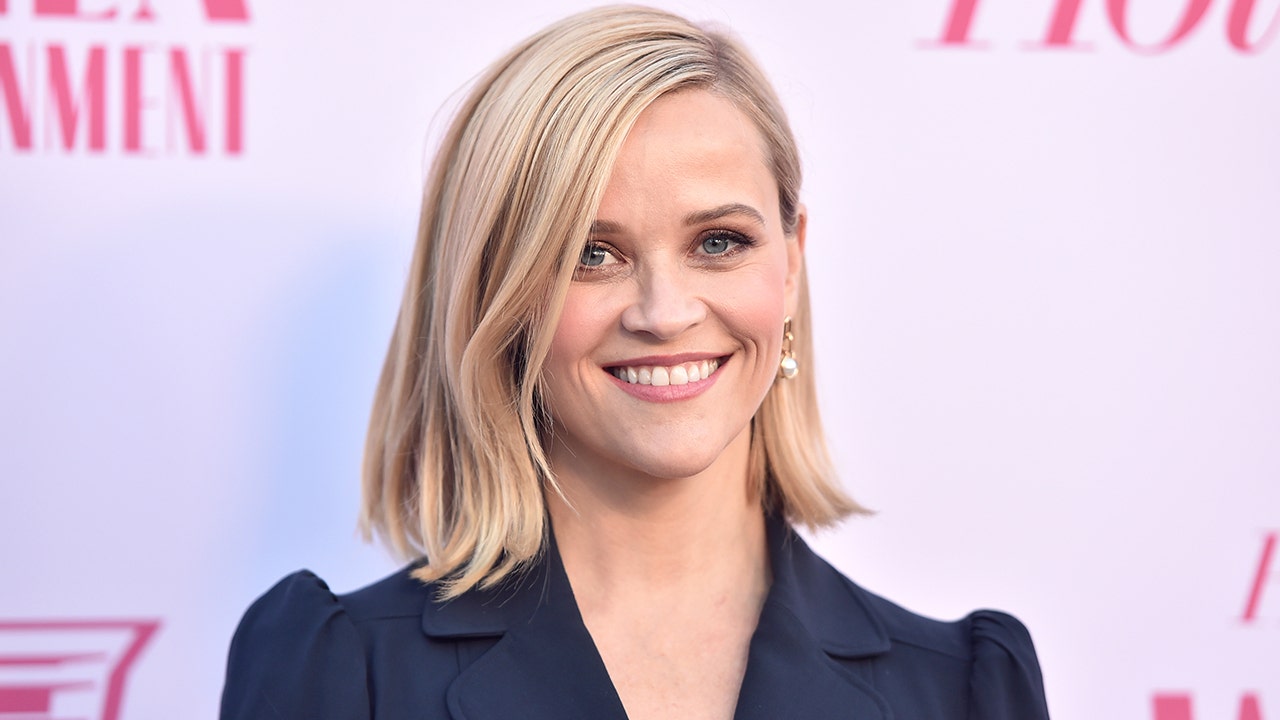 Actress Reese Witherspoon triggered some clever things online after she shared a prediction about what the real metavers might look like and what having a “parallel digital identity” might mean for people who exist there.

According to the “Legally Blonde” star, “every person” would exist digitally and would buy “digital goods” through cryptocurrency – and this would be the new “norm” for the future.

“In the (near) future, every person will have a parallel digital identity,” she tweeted. “Avatars, cryptocurrencies, digital goods will be the norm. Are you planning this?”

In the (near) future, every person will have a parallel digital identity. Avatars, cryptocurrencies, digital goods will be the norm. Are you planning this?

“This sounds like the text version of the Matt Damon ad,” Al Jazeera reporter Sana Saeed tweeted in response, referring to Damon’s appearances in Crypto.com commercials.

The meta-verse, which is led by Facebook’s parent company, Meta, Amazon and others, is often compared to “Matrix” or the 2018 science-fiction action movie “Ready Player One”.