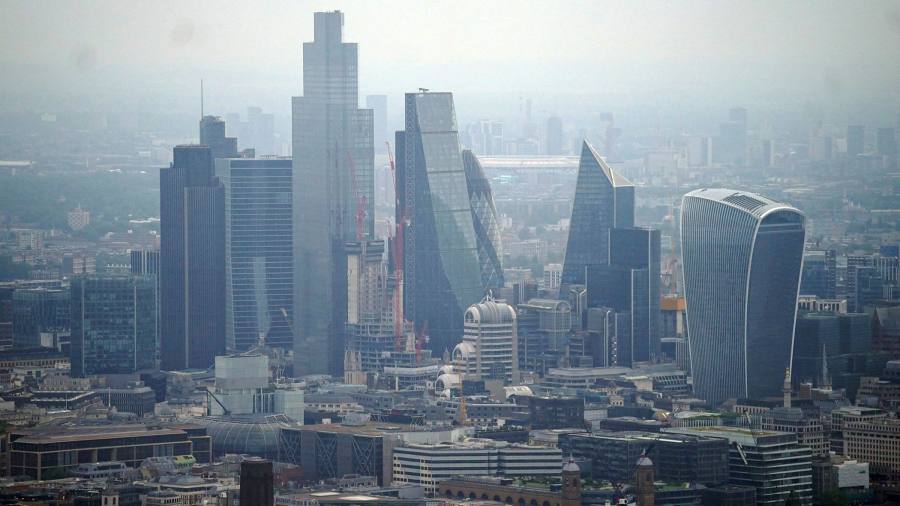 The number of companies signing up to lease London office space for the first time hit a record last year, allaying fears that Covid would kill off the city’s ability to attract large employers.

According to an analysis by estate agency Cushman & Wakefield, 59 businesses made their first foray into central London last year, a record since the company began tracking data in 2013.

A third of those were businesses relocating from outside London and the remainder were start-ups signing their first office lease in the city, according to the agency.

The high figures show a rebound in demand from 2020s record lows, and are partly explained by the release of pent up demand from tenants that opted to stay put during successive lockdowns in the first year of the pandemic.

But they also demonstrate the capital’s enduring appeal to businesses, despite higher office costs and the rise of homeworking, and provide a positive signal to London property owners, who have been nervously waiting on employers’ office decisions.

One widely held expectation in the early phases of the pandemic was that employers would shrink their city center headquarters and open a series of satellite offices – or spokes – closer to their staff.

But, according to Ben Cullen, head of UK offices at Cushman, the opposite has been happening.

“The reality is that occupiers are establishing themselves in places that are easy to reach but they are not doing the spokes,” he said. Instead businesses are letting staff work remotely for a portion of the week, he said.

Growing evidence suggests that overall occupancy levels are likely to remain well below pre-pandemic averages, having crept up only as far as 30.6 per cent last week, according to data from Remit Consulting.

Beyond Tesla and Goldman Sachs, companies are not obliging people to come back in. Instead, they want a space which is going to tempt them back in.

According to Cullen, companies taking on new leases in London are doing so to attract the best staff. “Beyond Tesla and Goldman Sachs, companies are not obliging people to come back in. Instead, they want a space which is going to tempt them back in. ”

In another sign that demand is still there for certain blocks, Paddington Square, a 350,000-square-foot office in west London has been fully pre-let ahead of opening later this year.

Average rents in the block are £ 80- £ 90 per square foot, a high figure for the area, according to one person with knowledge of the lease terms.

James Sellar, chief executive of Sellar, said he was surprised by the depth of demand for new offices. “During the pandemic we saw the market go into the deep freeze. We did not get into leasing until the summer and all that pent up demand came out, ”he said.