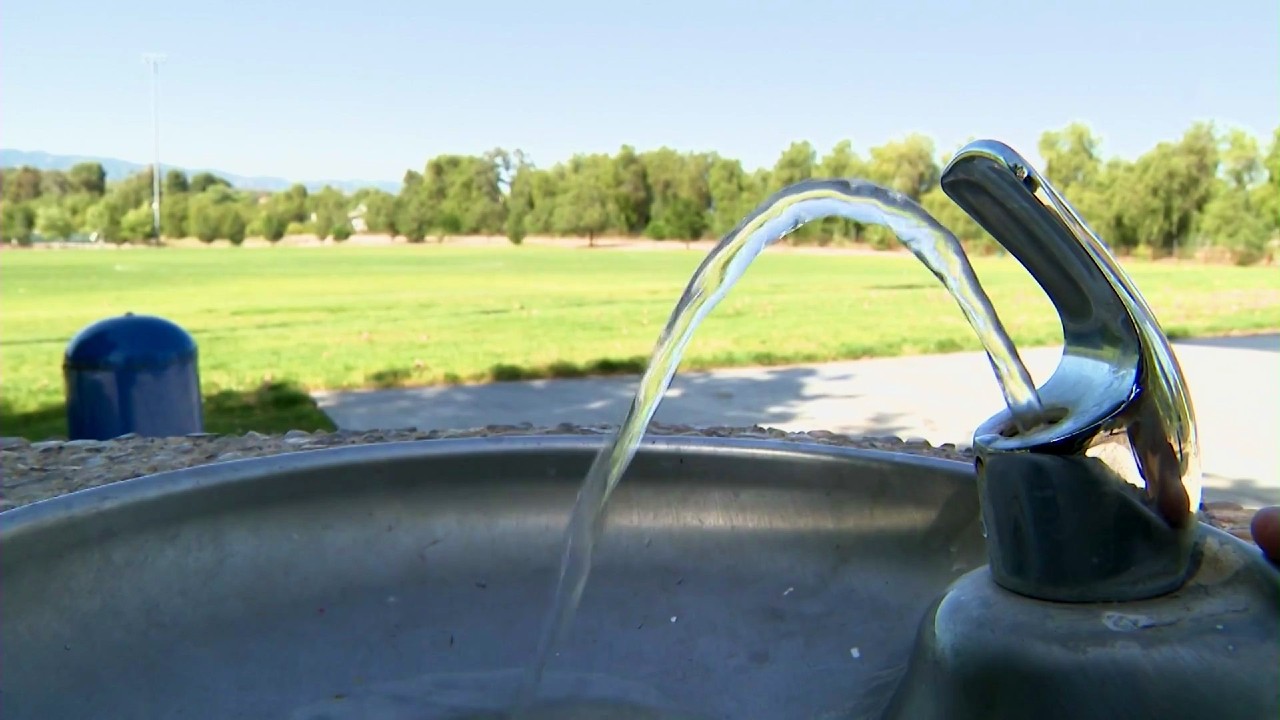 In case you have not been outside, Southern California is in the middle of a three-day heat wave Thursday that has already broken one high temperature record.

That unpleasant event took place in Anaheim, which recorded a high of 96 degrees Wednesday. That was well above its previous record high for the day of 91 degrees set in 2005.

While Anaheim is the only city to break a record so far, forecasters are quite certain that more highs are prime to fall before the hot weather comes to an end.

Temperatures are expected to run 15 to 20 degrees above normal the next couple of days, with many inland areas topping the 100-degree mark.

A heat advisory is in place until 6 pm Friday for all coastal plains and coastal valleys, the Santa Clarita Valley, and the Santa Monica Mountains, according to the National Weather Service.

The same is true for parts of Riverside, San Bernardino and Orange counties.

The high temperatures have the potential to cause heat-related illnesses for those spending time outdoors. Officials remind everyone to take extra precautions and stay hydrated.

Along with the sweltering heat came some gusty Santa Ana winds Thursday morning.

Gusts generally remained below 40 mph, except at the Magic Mountain Truck Trail where speeds reached 60 mph.

Wind advisories for parts of Los Angeles, Ventura, Orange, Riverside and San Bernardino counties are set to expire at either 3 pm or 4 pm, depending on the county.

Cooler temperatures are expected to return for the weekend, with a small chance of rain in the forecast on Monday.