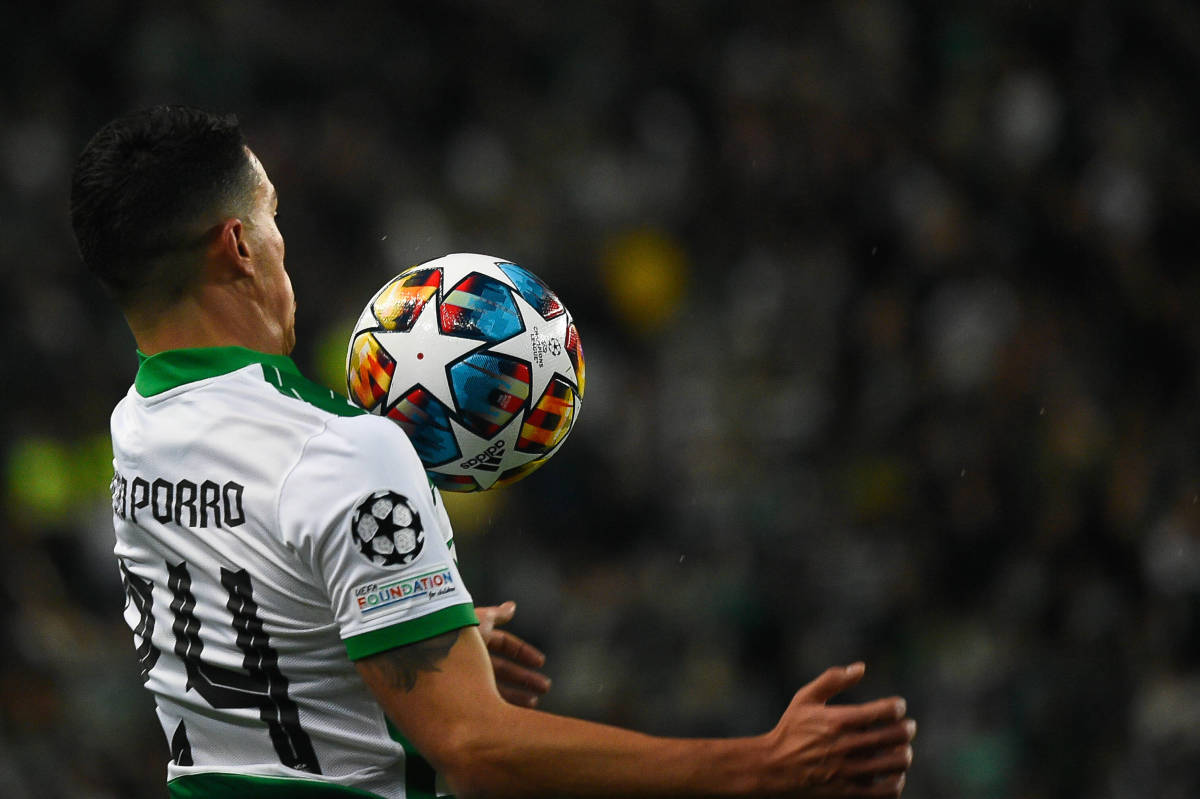 The full-back signed for Manchester City in the summer of 2019 from City Football Group sister club, Girona. The signing – which cost the Blues around £ 10.8 million – was completed in the hope of securing a long-term replacement for Kyle Walker.

Since then, Porro has been on loan at Real Valladolid for a season and is now currently at the end of a two-year spell at Portuguese giants, Sporting CP.

It seems like Porro has massively impressed everyone with his performances in Liga Portugal and there is now multiple clubs fighting for his signature.

The Blues have already seen the 22-year-old in action recently. City faced Sporting in the Champions League last-16, where Pep Guardiola’s side dismantled their opponents 5-0 over the two legs.

However, according to information by newspaper Correio da Manhã, as translated and relayed by Sport Witness, City’s woes with this particular deal are set to get a little deeper.

This is due to heavy interest from some of Europe’s elite clubs, with Real Madrid ‘re-entering’ a transfer battle with Barcelona, ​​Bayern Munich, and Atletico Madrid to sign Porro permanently.

The report points out that Sporting are willing to sell and will ‘make a minimum’ € 30 million from his transfer – a very healthy profit on their reported initial transfer fee.

So, it looks like City will be hit with a double blow. Losing one of the best up-and-coming full-backs in Europe, and only selling him on for a fraction of what some other clubs are willing to pay for his services.