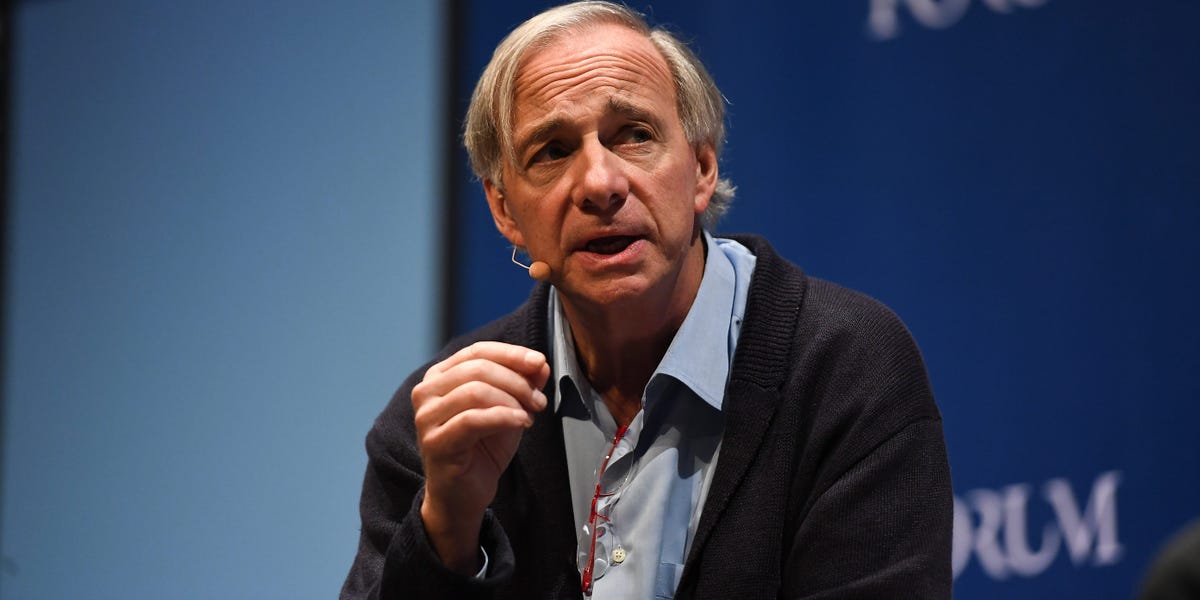 It’s simply not how the economic machine works, Dalio wrote on LinkedIn on Wednesday.

“While tightening reduces inflation because it results in people spending less, it does not make things better because it takes buying power away,” he wrote,

Dalio, who is the founder of Bridgewater, the world’s largest hedge fund with more than $ 150 billion in assets under management, added: “It just shifts some of the squeezing of people via inflation to squeezing them via giving them less buying power.”

The Fed raised its benchmark interest rate by 0.75 percentage points last week to 1.75% to combat inflation, which is running at its hottest since the early 1980s. It was the central bank’s largest one-time increase since 1994.

Higher interest rates make borrowing for anything from mortgages to credit cards more expensive and encourages people to save, rather than spend, which in theory, helps bring down prices.

“There is nothing that the Fed can do to fight inflation without creating economic weakness,” Dalio said.

Over the long run, Dalio said the Fed is likely to chart a middle course that will result in stagflation – a combination of stagnant growth and high inflation that leaves the central bank with an even more complex balancing act.