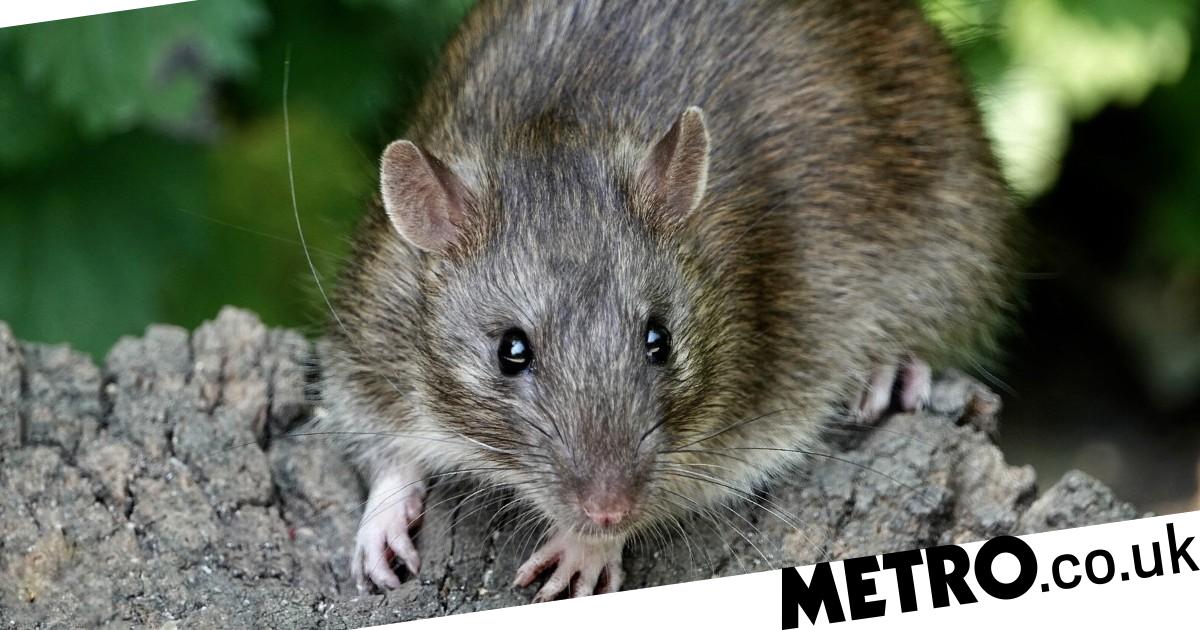 Huge rats are ‘overrunning’ an area of ​​Merseyside and are leaving locals too terrified to sit in their own gardens.

Residents in Page Moss, in the borough of Knowsley, say more needs to be done to get the flow of rodents through their streets and homes under control.

The council says it has to charge locals for pest control services due to government funding cuts.

But at £ 35 per visit, the local authority says it’s still cheaper to get the rat man over than elsewhere.

It said it is working to tackle the problem, but it has been going on for years with little sign of improvement.

One local woman says the size of the rats make her feel ‘sick’ and that she ‘can’t even let the dog out in case she goes after one’.

She said her ‘skin crawled’ as a rat ‘the size of a cat’ ran from the shed, to the bins, and back again as she and her husband sat in the garden.

The frustrated local told the Liverpool Echo: ‘They are everywhere, it’s horrible. It makes me not want to sit out. Not only that we can not have the doors open in case one comes running in the house.

‘The council needs to take action. But also people need to be made to keep gardens clean and the council should be checking on their residents.

‘People aren’t helping by keeping rubbish but something should be done to prevent rather than asking people to pay.’

The woman says rats ate through her and her husband’s first shed and has even seen them gnawing through concrete and leaving ‘big holes’.

A Knowsley Council spokesperson said: ‘Despite these best efforts, we are aware there are still some parties who are not following council advice and continue to allow overgrown or poorly maintained areas to offer shelter for rodents.

‘This is causing issues for the wider neighborhood. We are proactively working to tackle this as a priority and those efforts with partners, residents and business will continue.

‘Over a decade of Government austerity, the Council lost around half of its funding and can no longer afford to provide pest control treatments for mice and rats free of charge.

‘It is not unusual for local authorities to charge for this service, and the fee charged in Knowsley is well below the rate charged by commercial companies and represents good value for money.

‘The Council is not legally bound to directly provide a pest control service whether free or at a charge. The legal responsibility for controlling pests lies with the owner and occupiers of the premises or land on which they are present. ‘

Get in touch with our news team by emailing us at webnews@metro.co.uk.

For more stories like this, check our news page.

Get your need-to-know latest news, feel-good stories, analysis and more