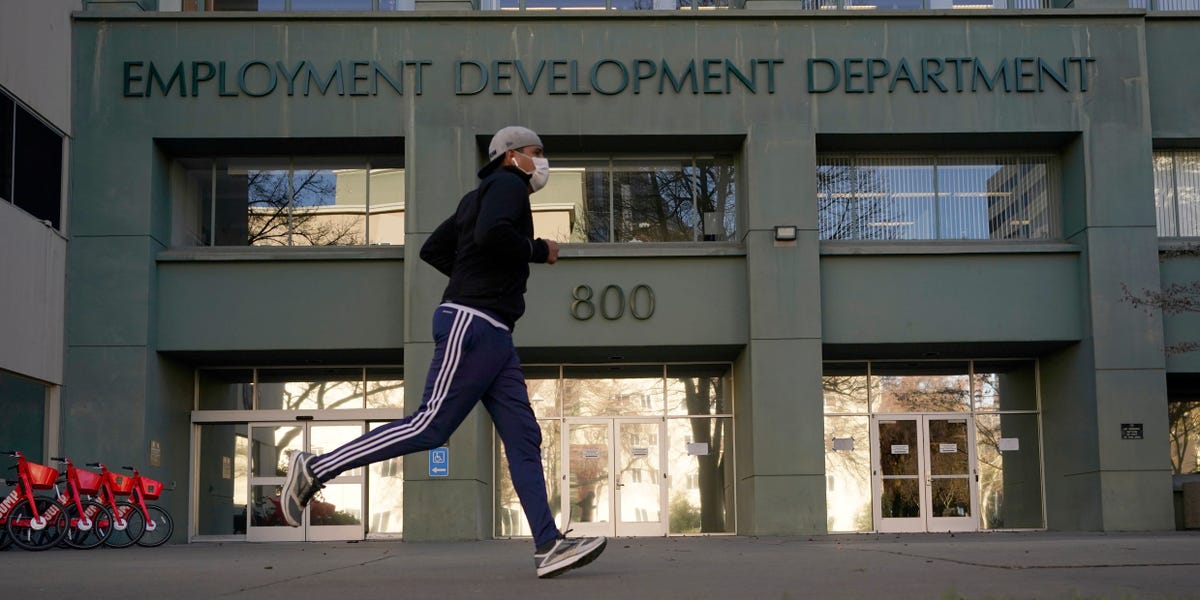 A Los Angeles-based rapper, who bragged about getting rich off of unemployment benefits during the height of the COVID-19 pandemic in a song, expected to plead guilty to federal fraud, the Justice Department said in a news release on Wednesday.

Fontrell Antonio Baines, who goes by the moniker “Nuke Bizzle,” admitted to 92 fraudulent Pandemic Unemployment Assistance claims that resulted in losses of over $ 700,000 and attempted losses of about $ 1.25 million, according to the department.

Baines could face up to 20 years in federal prison for one count of mail fraud. He is also expected to plead guilty to one count of illegal possession of a firearm after he admitted that he had a semi-automatic pistol and 14 rounds of ammunition while with felony convictions. This could add up to 10 years to his sentence.

“I done got rich off of EDD / Ain’t hit no more licks’ cause of EDD,” Baines rapped in the song.

In his possession at the time were “eight debits cards, seven of which were in the names of other persons,” prosecutors said.

The debits cards were issued in the names of third parties including identifying theft victims, authorities said. The applications for the cards listed addresses Baines had access to in Beverley Hills and Koreatown, prosecutors said.

Unemployment fraud skyrocketed during the pandemic after criminals found a ripe target in federal government aid programs that sent out more than $ 5 trillion to help the most hard-hit Americans and businesses.

In California, state officials said they may have sent out more than $ 20 billion in underserved unemployment payments to criminals, The Washington Post reported.

The U.S. Department of Labor Office of Inspector General testified at a congressional hearing in March that the government may have made at least $ 163 billion in “overpayments.”