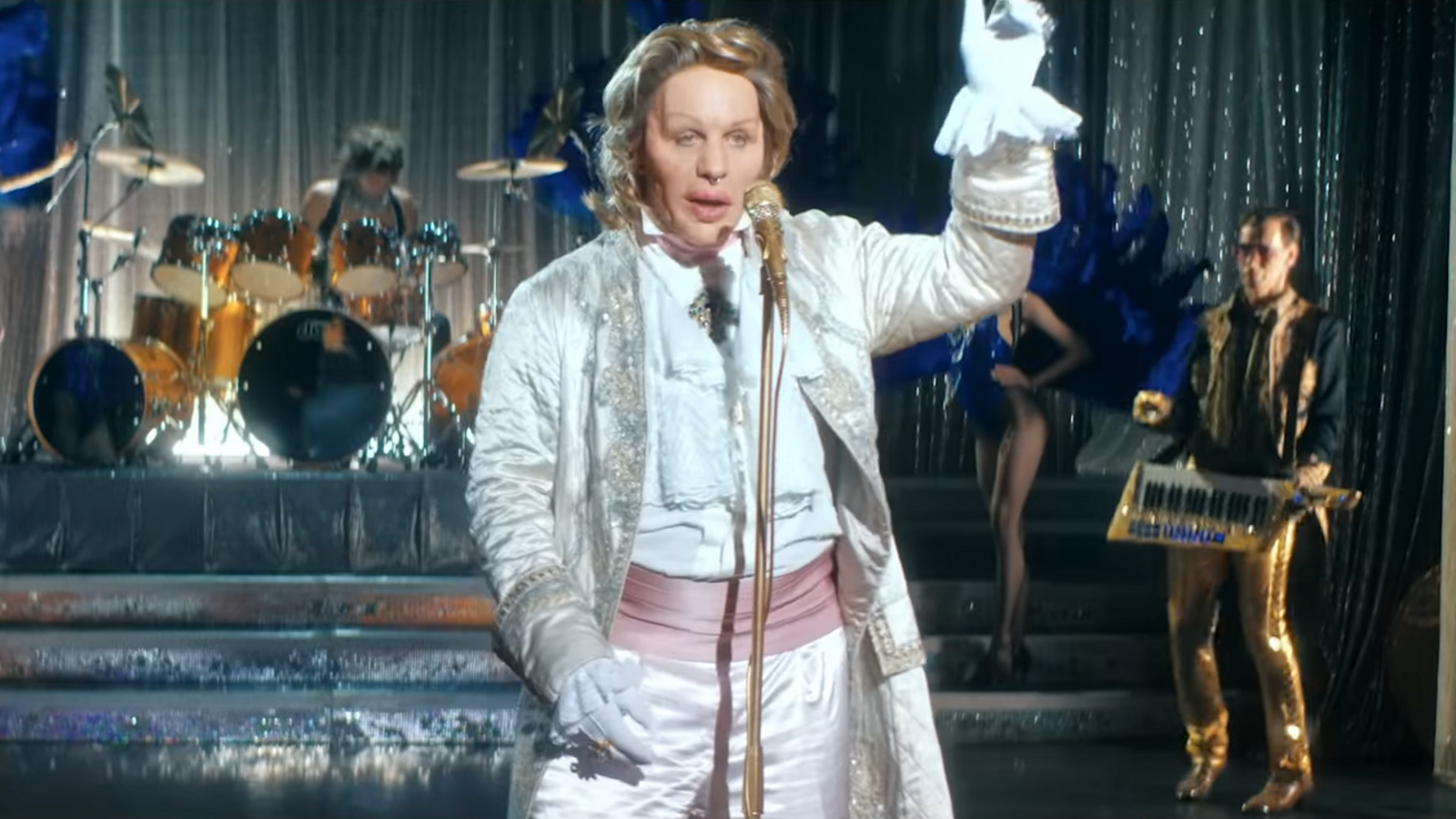 Today (April 7th), Rammstein unveiled their latest single, “Zick Zack” along with a totally bizarre music video that sees the German industrialists donning over-the-top fleshy costumes to emphasize their criticisms of cosmetic surgery culture. That’s the subject that the song – the second taste of their forthcoming record, Time – tackles lyrically, and thanks to a quick and efficient Genius user, you can read the full lyrics translated from German to English below.

“Zick Zack” is the second single off the band’s upcoming album, Timewhich is due out April 29th and available for pre-order now.