Raised by Wolves and more being removed from HBO Max 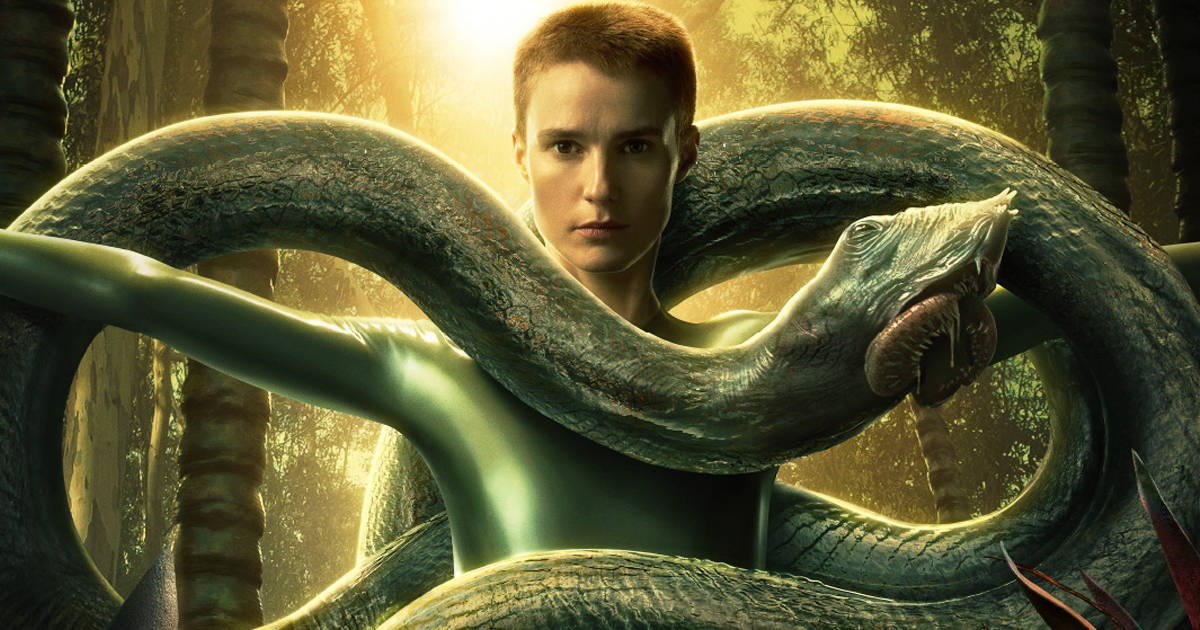 I’d imagine that a few people out there are rethinking their HBO Max subscription. Warner Bros. Discovery has been aggressively removing titles from the HBO Max streaming service in the last few weeks. The latest casualty includes Raised by Wolves, Ridley Scott’s ambiguous sci-fi series that was cancelled by HBO Max earlier this year after two seasons.

In addition to Raised by Wolves, other titles being removed from HBO Max include The Time Traveler’s Wife and Head of the Class, as well as reality shows FBoy Island, Legendary, and Finding Magic Mike. It was revealed several days ago that Westworld and The Nevers would also be removed from HBO Max. This seems to be yet another cost-cutting measure from Warner Bros. Discovery CEO David Zaslav. Once these shows are taken off the streaming platform, they’ll be put together in a package that will be licensed to FAST (free ad-supported television) channels. While these shows will wind up on third-party FAST channels, Variety added that Warner Bros. Discovery plans to announce its own FAST channel sometime next year.

Raised by Wolves was one of my favourite new shows, especially as it just got crazier with each and every episode. The series centered around two androids, Mother (Amanda Collin) and Father (Abubaker Salim), who are tasked with raising human children on an alien world after the Earth was destroyed by a great war between militant atheists and a religious order known as the Mithraic. With the new colony in danger of being torn apart by religious differences, the androids learn that controlling the beliefs of humans is a treacherous and difficult task.

I would expect that we haven’t heard the last of movies and TV shows being removed from HBO Max in the name of cutting costs, and I understand that it’s all business, but it’s a damn shame nonetheless. It’s especially damaging to shows without a physical media release. How do you feel about shows such as Raised by Wolves, Westworld, and The Nevers being removed from HBO Max? Does it make you reconsider subscribing to the service?


The Nier: Automata anime is coming to Crunchyroll in January