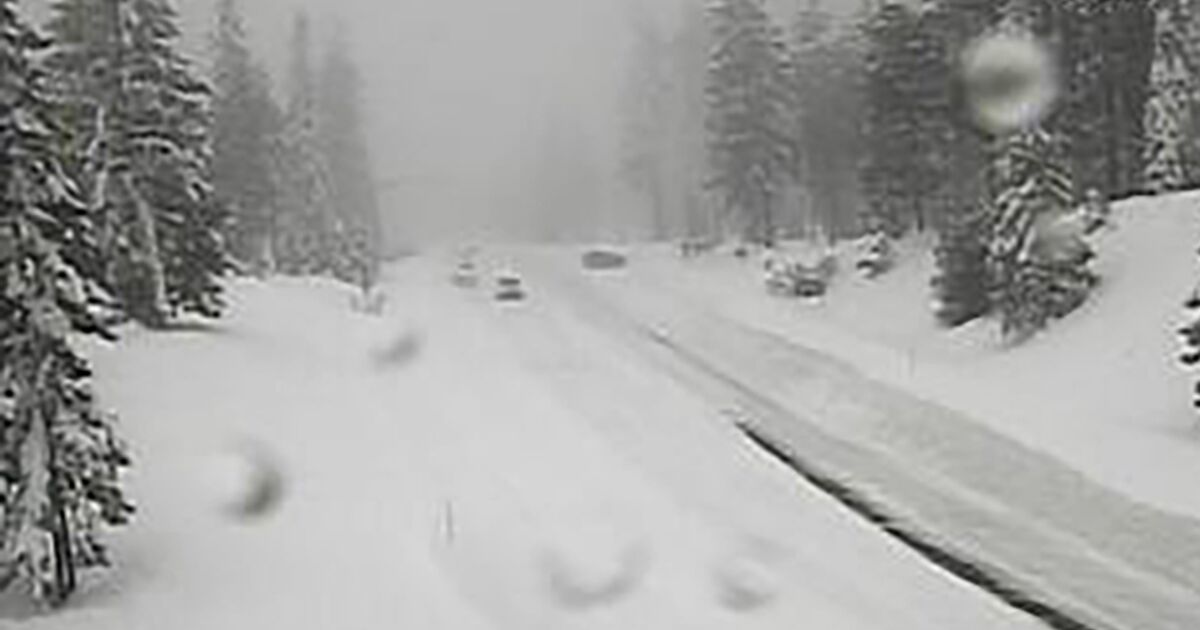 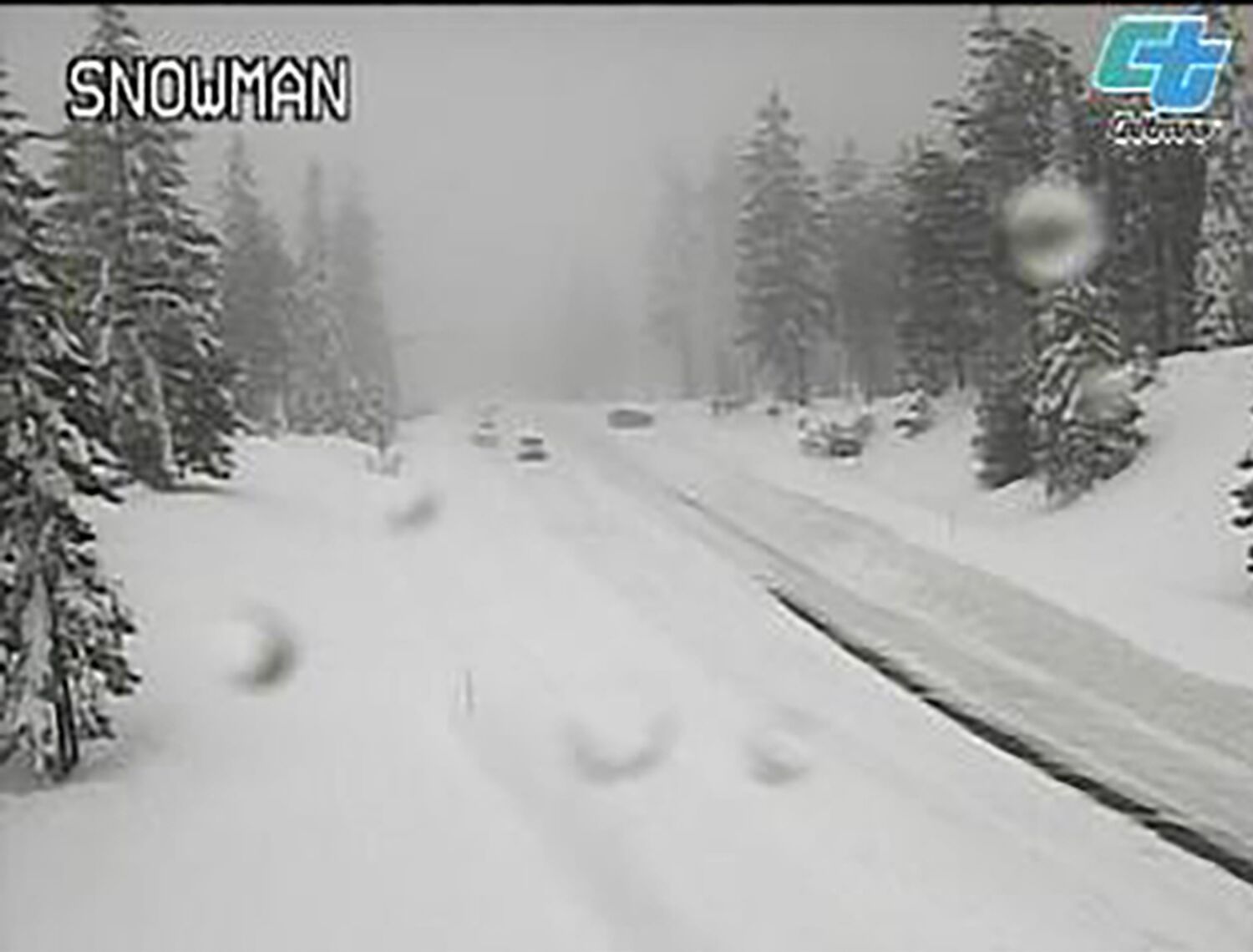 It’s ramping up to be a major weekend of precipitation across California as one of the biggest storms of the season makes its way south, with heavy snow blanketing the Sierra Nevada on Saturday and rain expected overnight in Los Angeles.

The Bay Area woke Saturday to flood advisories in low-lying areas of Marin, Napa and Sonoma counties, as well as warnings of wind gusts up to 55 mph in some areas. A flash flood watch was also issued for the Colorado, Dolan and River burn areas in Monterey County.

In the mountains, over Interstate 80 and along Donner Pass toward Lake Tahoe, the storm was expected to intensify late Saturday afternoon and into Sunday, forecasters said, with 2 to 4 more feet of snow expected near Soda Springs and the Sugar Bowl Resort, which reported 65 inches of packed power on its summit Saturday morning.

The storm could dump as much as 6 feet of snow in parts of the Sierra and up to 5 feet on certain peaks of the northern Coast Ranges and in the southern Cascades in Shasta County.

Along the coast, Caltrans shut down Highway 1 through Big Sur. The 65-mile closure extends from Ragged Point just north of Hearst Castle to Palo Colorado Road, south of Carmel. The agency is concerned about possible debris flows from burned terrain of the 2020 Dolan fire and this year’s Colorado fire. The closure will be assessed Sunday morning.

In Palos Verdes Estates, authorities issued an emergency proclamation Saturday in advance of the storm after a landslide Friday undermined a backyard and sent debris onto a beach that lies just south of Torrance. An analysis of soil conditions determined that the slope, near Rosita Place, was actively moving and is at risk for imminent collapse. The storm is likely to increase the hazard. The beach has been closed.

Weather officials say the precipitation should reach Southern California around 10 p.m. Saturday, with 1 to 3 inches of rain overnight across the coast and valleys and as much as 6 inches near the foothills. Unlike the storm earlier this week that blasted through Northern California but petered out before hitting Los Angeles, this storm is expected to be much steadier.

“It’ll start raining possibly in the evening, but the heaviest rain will be mainly in the overnight hours, probably before sunrise … and then some lighter showers tomorrow through the day,” Kristen Stewart, a meteorologist with the National Weather Service in Oxnard, said Saturday. “And after this first round of rain … some shower activity is possible through Sunday, and then possibly into Monday as well.”

A winter storm warning is in effect through Monday afternoon for the interior mountain areas of Ventura, Santa Barbara and Los Angeles counties, where 8 to 16 inches of snow is expected to accumulate above 7,000 feet. Motorists should brace for icy roads and expect travel delays along the Tejon Pass and Grapevine area of Interstate 5.

Weather officials are cautiously optimistic about the state’s rainfall totals so far this water year, which began Oct. 1. Downtown Los Angeles usually gets about 2 inches of rain by this time, Stewart said, and precipitation from this one storm alone is likely to surpass that benchmark.

The fresh snow expected this weekend could also be a much-needed boost to the Sierra Nevada snowpack, which is vital for long-term water storage as communities across California reckon with the driest three-year period on record.

But many caution that it’s too early to tell how much California might be relieved from the drought. Cory Mueller, a meteorologist with the National Weather Service in Sacramento, noted that California had an extremely wet start to last winter — including record-breaking rainfall and even a “bomb cyclone” — that ultimately did little to combat the drought.

“We had a record-setting snowpack in the Sierra at the end of last December, and then … we saw nothing in the new calendar year,” Mueller said. “So it’s hard to get overly excited, but this storm is a good start. We’ll take it where we can get it … and hopefully we can keep it up.”