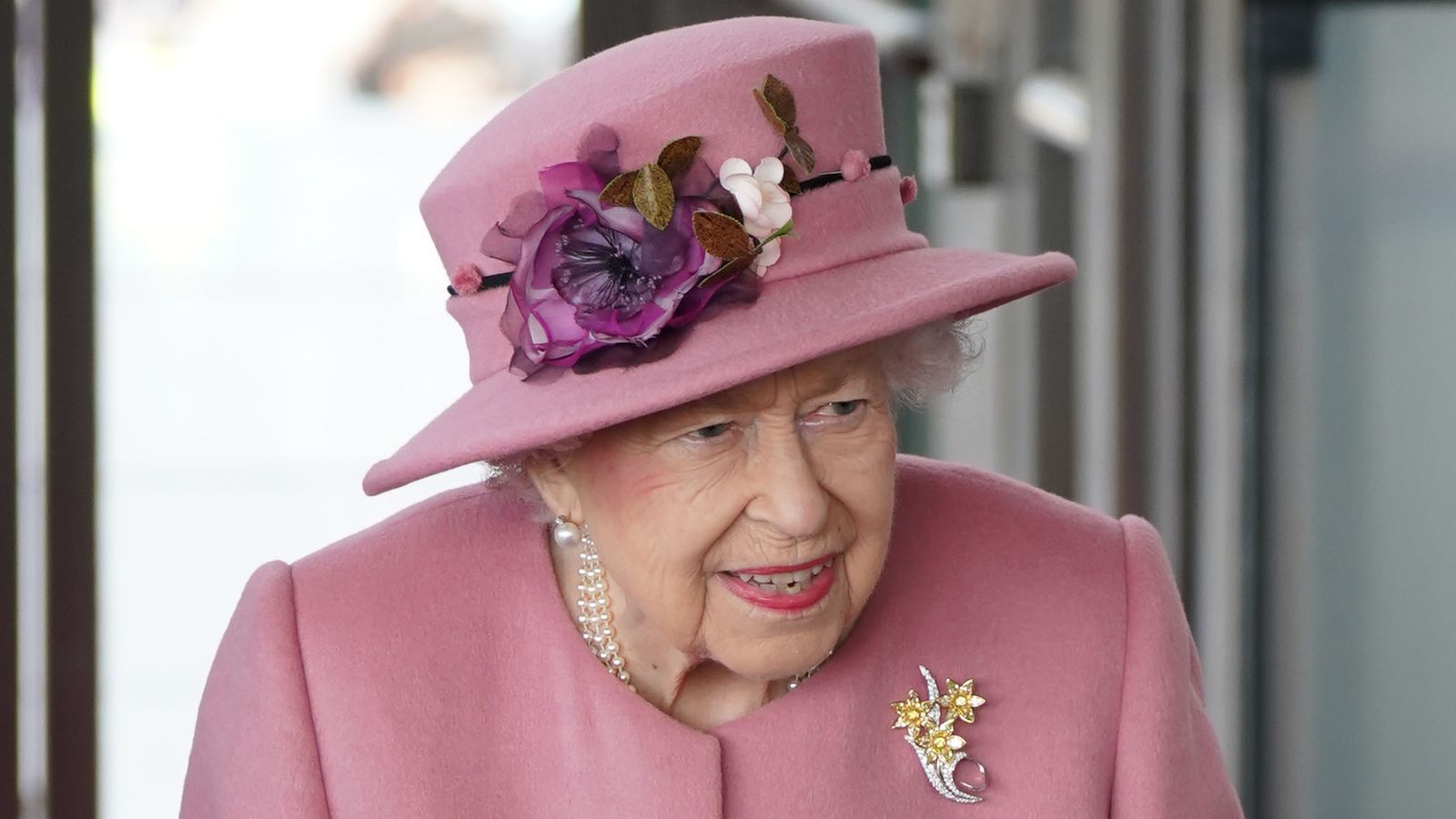 The Queen has sent her “warmest good wishes” to all those living with diabetes to mark the 100th anniversary of the first successful insulin treatment.

The 95-year-old head of state, who is the patron of Diabetes UK, shared a new message to mark the 100th anniversary of the first successful insulin treatment.

Here’s everything you need to know about the Queen’s Platinum Anniversary.

The first person to receive a life-saving insulin injection on January 11, 1922, was Leonard Thompson, a 14-year-old who was dying of type 1 diabetes.

The Queen has now said in a message to the charity that she hopes future scientific discoveries will help the organization stop the disease that harms people.

She said: “On the 100th anniversary of the first successful treatment with insulin, I send my warmest best wishes to all those who are living with and suffering from diabetes.

“This milestone provides an opportunity to celebrate this breakthrough that continues to improve the lives of people living with diabetes around the world.

“I thank you for the ongoing hard work and dedication from the scientific, medical and research communities, who work tirelessly to further promote their understanding of the condition.

Month away from milestone

“As the Patron of Diabetes UK, I send my greetings to all staff and volunteers and hope that the discoveries yet to come bring you ever closer to achieving your vision of a world where diabetes can do no harm.”

The queen has returned to royal duties after celebrate Christmas at Windsor Castle with Prince Charles and Camilla, Duchess of Cornwall.

She is also less than a month away reaches her Platinum Jubilee milestone, but has been advised by doctors to rest after undergoing preliminary examinations at the hospital last October.