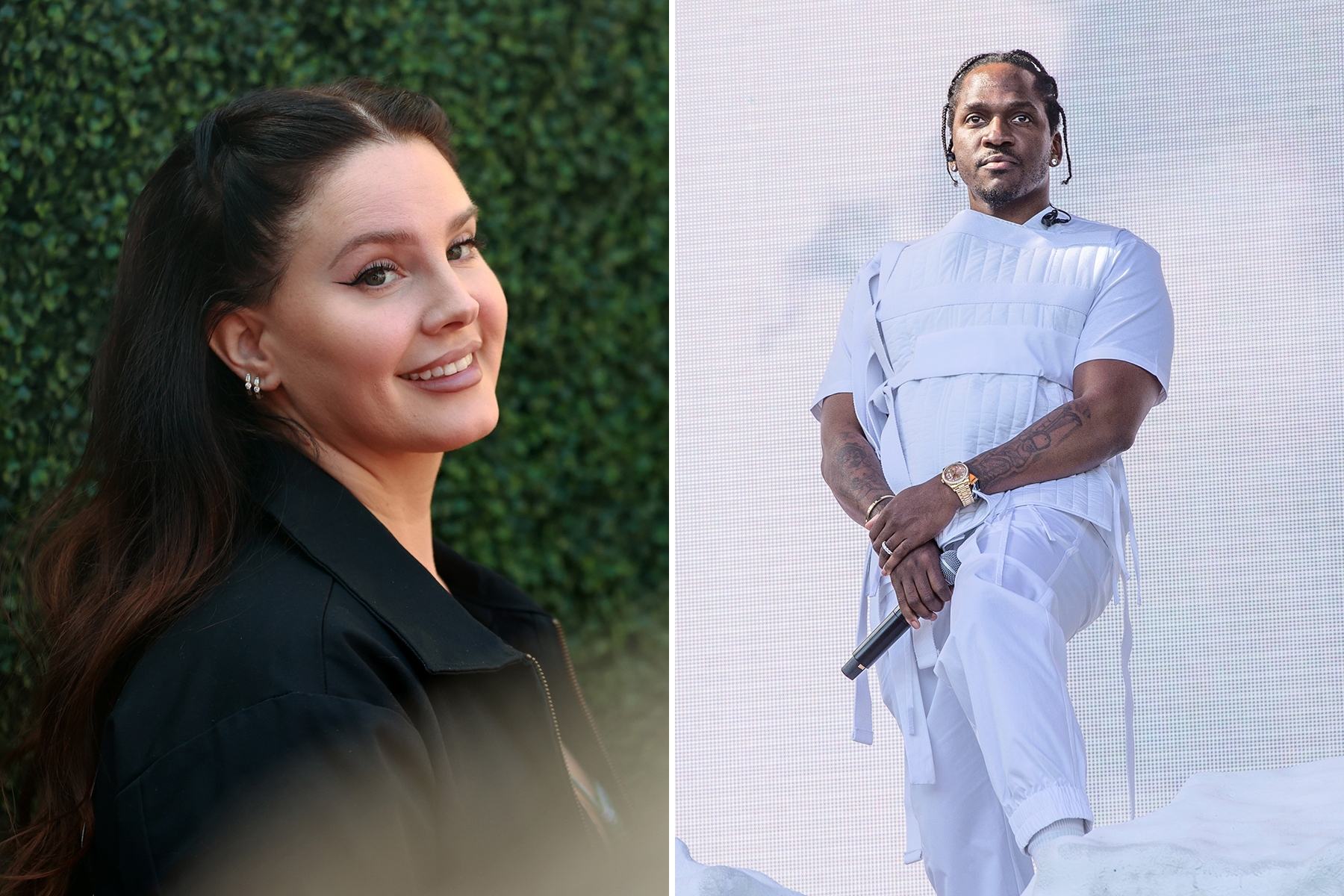 Amid the usual grid of promotional clips and photos of his children, one picture on Pusha T’s Instagram page sparked an unusual amount of online chatter earlier this year. In January, he accompanied a video of himself rhyming along to his new single “Diet Coke” with a photo of Lana Del Rey’s face from 2017’s Lust for Life, obscured by a white powder. The post kickstarted the campaign for his upcoming album, with the cryptic image and song preview leaving Lana fans fiending for a collaboration.

The rapper tells Rolling Stone he posted the shot because he identifies with the themes of the “High by the Beach” and “Florida Kilos” singer. “Musically, I think Lana Del Rey speaks to the same subject matter, but just on different ends of it,” he says. “You can hear remnants of drug indulgence and addiction. So it’s like, ‘Man, why not?’ I thought it made sense. ” (Del Rey did not reply to a request for comment.)

The two have not collaborated yet, but according to the rapper, there’s at least a tentative plan. “One of the heads of Interscope called right after the picture came out and asked me to get on a remix,” he says, laughing. “I forgot which song, but I’m still waiting for them to send it over.”

Earlier this week, the rapper was at the center of one of hip-hop’s most unusual beefs. Two decades after he has claimed he wrote the McDonald’s “I’m Lovin ‘It” jingle (others have disputed this claim), Pusha reunited with Arby’s to record “Spicy Fish Diss,” a track taking aim at McDonald’s Filet-O-Fish to hype up the company’s own fish sandwich. “I’m the reason the whole world loves it / Now I gotta crush it / Filet-O-Fish is shit / And you should be disgusted,” he rhymed.

“I did it at a very young age at a very young time in my career where I was not asking for as much money and ownership. It’s something that’s always dug at me later in life like, ‘Dammit, I was a part of this and I should have more stake,’ ”he added. “It was like half a million or a million dollars for me and my brother – but that’s peanuts for as long as that’s been running.”