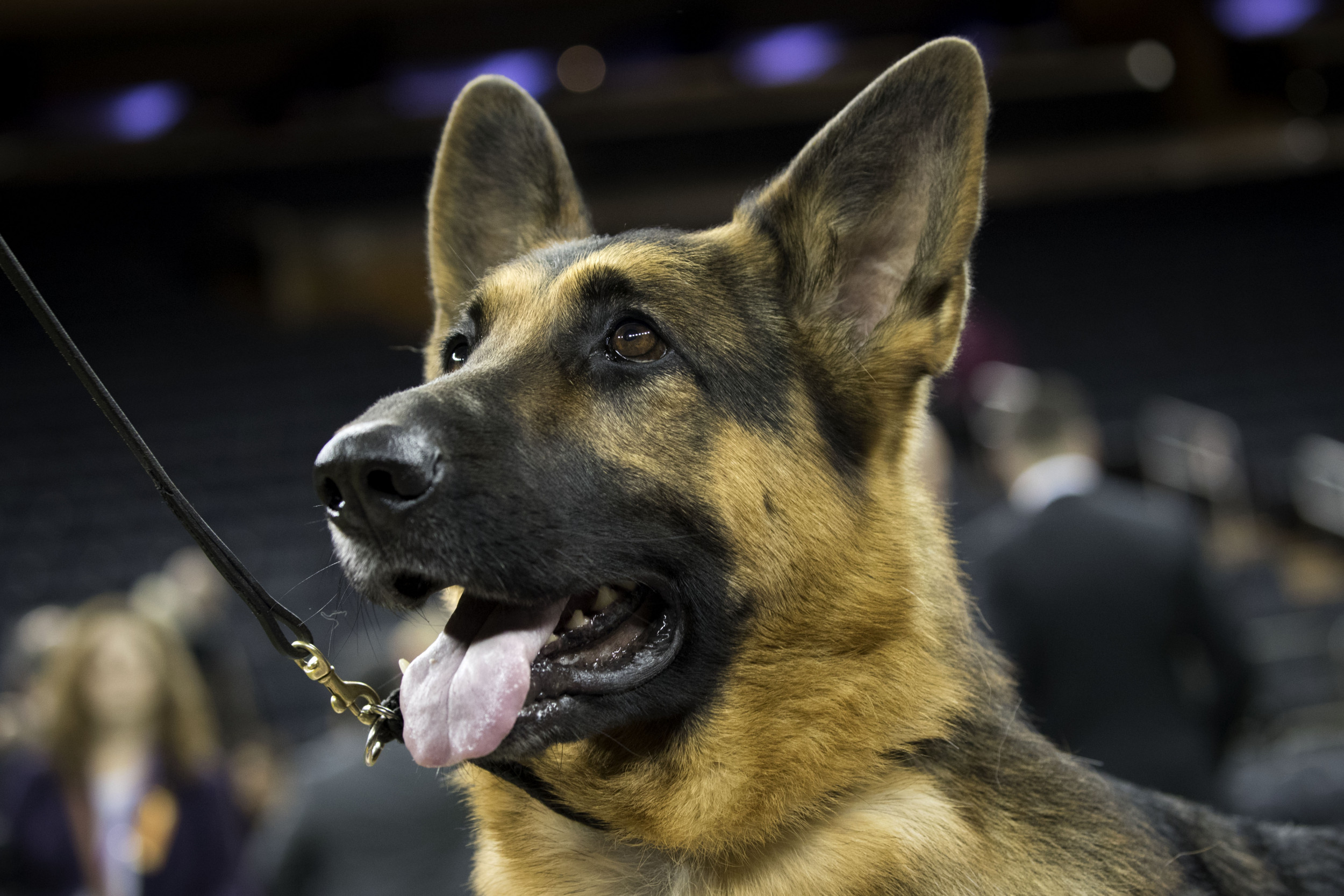 A dog born with six legs and two sets of genitals has not only survived his surgeries, but also found a new home along the way.

Raga the German shepherd was first brought to VCA Advanced Veterinary Care Center in Fishers, Indiana, as a rescue last fall. The puppy had two extra legs that were partly joined and an extra bladder, ureter, colon, pelvis and the extra set of genitals.

Anita Horne, hospital manager at the facility, told The Indianapolis Star that he “probably shouldn’t be alive.”

Horne asked the hospital’s veterinary technician supervisor, Gina Elliott, to foster Raga temporarily while they attempted to save his life. But they knew the odds were not good, Horne told the local outlet. Although there have been other cases of dogs born with similar abnormalities, most are stillborn or die very young.

Newsweek previously reported on a dog named Skipper who was born with six legs and two tails, accompanied by medical issues that were expected to limit her health and mobility over time. Another German shepherd was born without back paws and learned to walk at age 1 with the help of prosthetic legs and paws. And in 2014, a chihuahua born with no front legs captured hearts by learning to use a mobility cart with scooter wheels.

Raga’s body was sending fecal matter to his genitals when he arrived at the hospital in Fishers, causing a severe infection. Veterinary surgeons removed his extra limbs and pelvis in December. Two months later, they started operating on his internal organs, removing part of his extra genitals and urinary tract.

The 7-month-old puppy still needs a third surgery to rid him of the remaining extra genitals buried in his abdomen, but he emerged healthy from his two procedures. In the process, he bonded with his foster mom. Elliott had no plans of taking on a new pet before Raga came along. Nonetheless, she decided to adopt him.

“I never really thought of myself as a German shepherd-kind of owner, but he was the one that needed me,” she told The Indianapolis Star. “So here we are.”

If your dog has a disability, a vet’s first priority is to relieve their pain, according to VCA. Pain management strategies can include specific medications, nutrition, massage and forms of physical rehabilitation. The second priority is to deal with urinary or fecal incontinence. For instance, a paralyzed pet would need assistance urinating. The third priority is facilitating mobility.