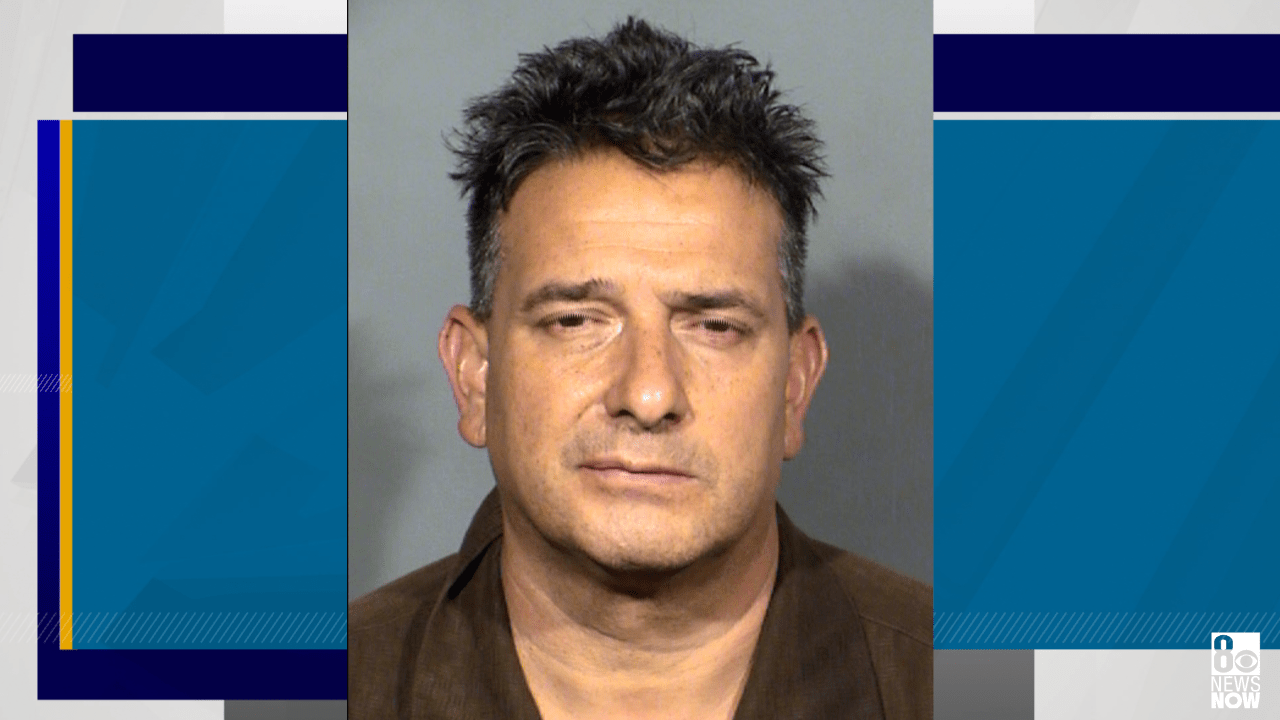 LAS VEGAS (KLAS) — Security personnel and police officers rescued a puppy left in a car parked at a Las Vegas Strip casino with its mouth taped shut and temperatures inside the vehicle reaching triple digits, they said.

Raul Carbajal, of Corona Del Mar, California, faces a charge of animal abuse, records showed Thursday. The dog, a 3-month-old puppy, was found inside the car, which was parked in direct sunlight on the garage’s top floor, police said.

Officers responded to a report of an animal in distress at a parking garage at the Bellagio hotel around 3 pm Wednesday. Hotel security was able to remove the puppy from the car by climbing through the vehicle’s sunroof.

Hotel security said the vehicle was parked around 1 pm Carbajal was in the hotel for about an hour before he was arrested, police said.

The temperature inside the car was nearly 108 degrees, police said. The animal was left without food, water, or air conditioning.

A gaming ticket found in Carbajal’s clothing showed a cash out of 75 cents, police said.

Carbajal posted bond by Thursday and is due in court next week. Police documents indicate the dog did not die in the incident.