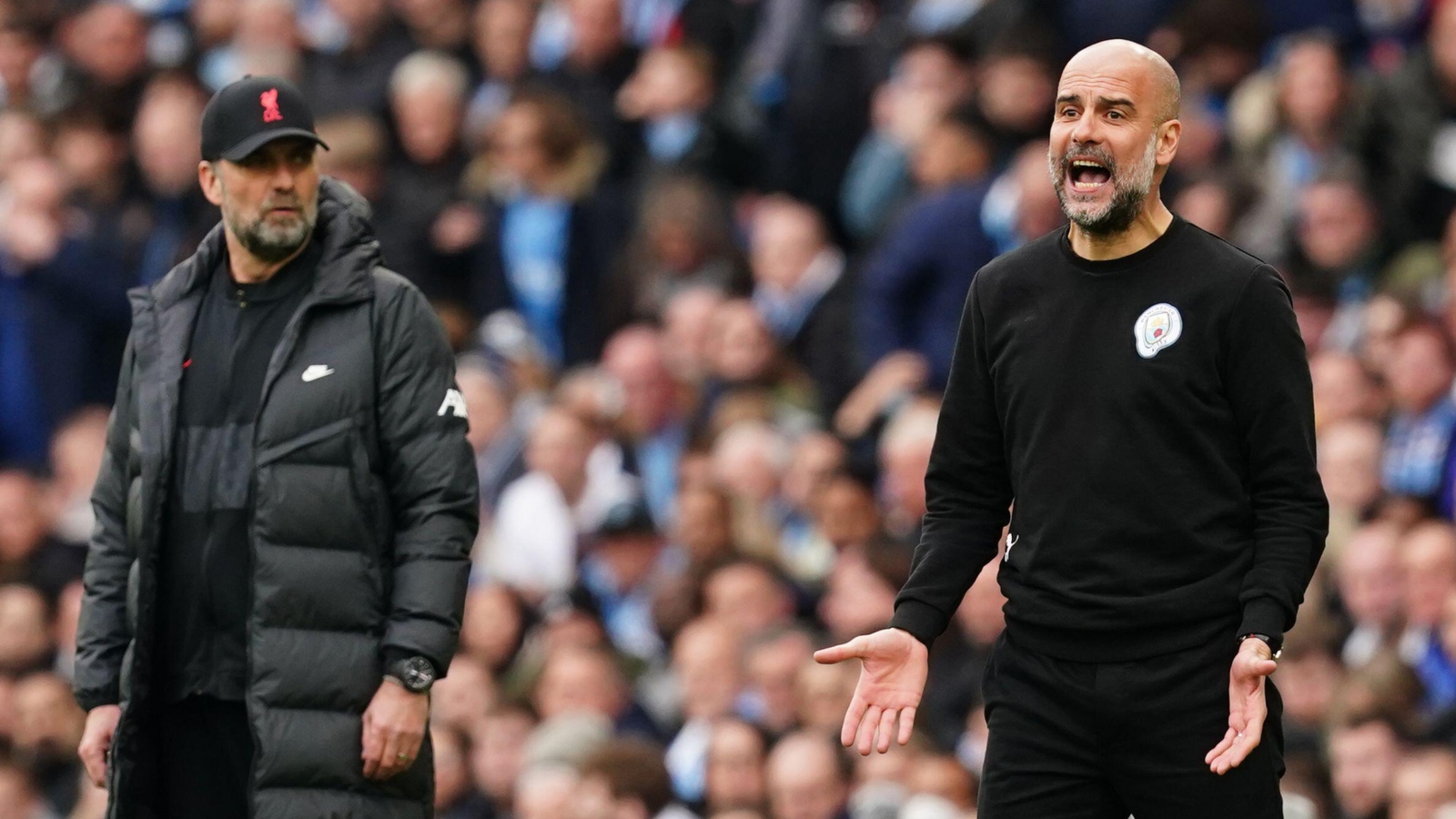 City won the league for the fourth time in the last five years after a dramatic comeback victory against Aston Villa on the final day of last season.

They have offloaded several top players so far this summer, including Raheem Sterling and Gabriel Jesus, who joined Chelsea and Arsenal, respectively. Furthermore, Oleksandr Zinchenko’s move to the Emirates is imminent.

Liverpool, on the other hand, have also been busy, most notably bringing in Darwin Nunez from Benfica and offloading Sadio Mane, who joined Bayern Munich after six fruitful seasons at Anfield.

And former Premier League striker Morrison has cited Mane’s departure as a reason for backing City to win their third title in a row.

“Liverpool will miss Sadio Mane massively and Manchester City bringing in Erling Haaland might just edge it for them,” Morrison told William Hill (quotes via Liverpool Echo). “They’re the two outstanding teams. I think it’s going to go right down to the wire, but if I had to pick one, I’d just go for Manchester City.”

“I want to see Jurgen Klopp and Pep Guardiola here forever, because I love them. But if you’re a supporter of another club, whether that be Chelsea, Man United, Tottenham or Arsenal, you just want them to leave to give everyone else a chance.” #LFC [888 sport] pic.twitter.com/GcdHcZq2Tv

Morrison also weighed up Chelsea, Tottenham, Arsenal and Manchester United’s chances to compete at the top of the Premier League table.

“I wouldn’t want to write off Chelsea in the title race, as I think Raheem Sterling is good business for them,” he continued. “I think they will bring in more defenders. When you lose the likes of Antonio Rudiger and Andreas Christensen, you’re going to have to bring in replacements.

“Spurs are the surprise package. I think the business Conte has done this summer has been outstanding. And he’s a winner, he wins things. When you bring Antonio Conte through a building, he wins things. Spurs could make third place, but I still think Chelsea will do good business.

“There’s always a chance Arsenal can sneak into the top four. Did I ever predict Spurs would be in the top four last season? No. But they did ever so well. There’s always an outside chance of it. At the moment I think Arsenal are in a better position than Manchester United.”