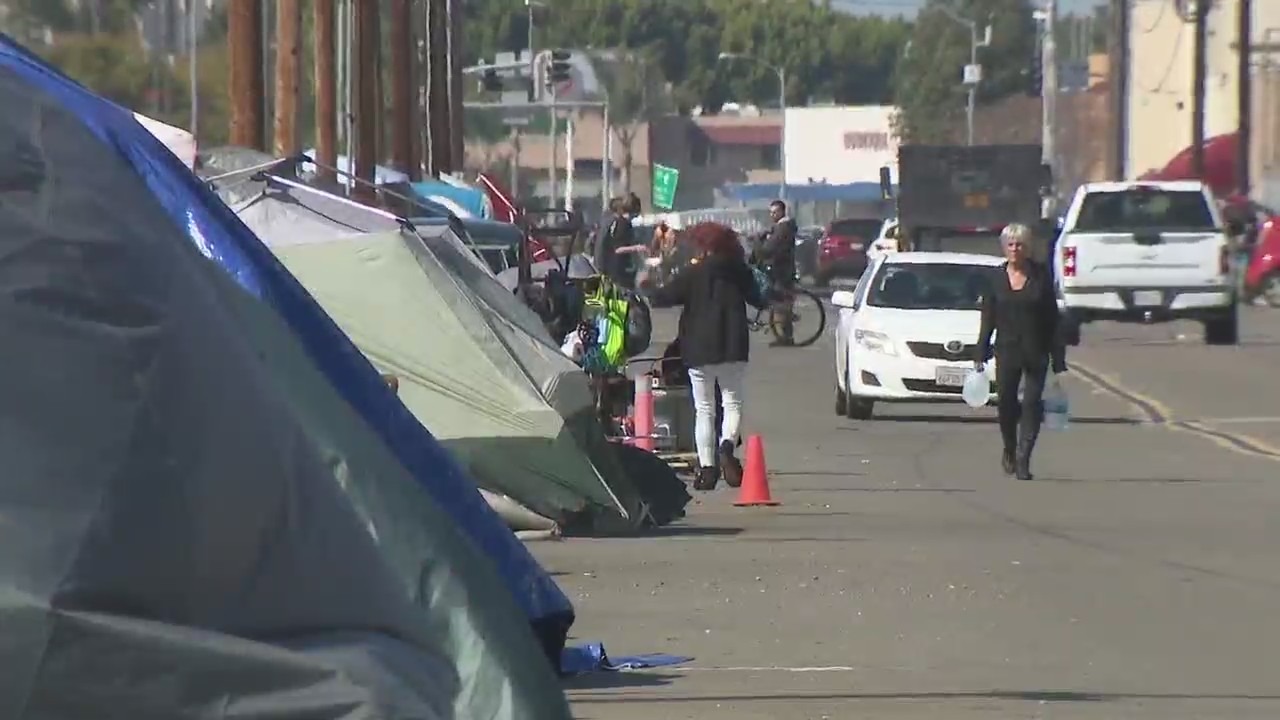 SAN DIEGO (CNS) – The San Diego County Board of Supervisors Tuesday approved a program that includes emergency shelters for homeless residents, along with funds to cover personal needs such as clothing or medicine.

The program will begin between now and the fall, officials said. It will cost $ 1 million annually, with American Rescue Plan Act funding covering the first three years.

Shelters will include additional on-site services identified by public input and research, according to the aides to Supervisors Joel Anderson and Nathan Fletcher.

Fletcher said in a statement that homelessness is a challenge throughout San Diego County, and he and his colleagues “are putting everything we can toward this issue by investing more resources and thinking more strategically about how to work with local jurisdictions to get the unsheltered roofs over. their heads, the sustainable services they need, and on a path to a better life. ”

“I want our residents to know that they can count on their county to act with urgency on homelessness,” Fletcher said.

Anderson said in a statement the Second District he represents “has the second highest number of homeless individuals in the region but only one homeless shelter in the more than 1,500 square miles.”

“Shelters and safe parking lots with wrap-around services are needed to lift up the hundreds of unhoused people in East County and support them on a path of stability, independence and employment,” Anderson said.

Anderson said his district “is long overdue for transformative, yet compassionate, homelessness measures, like the one the board approved today.”

In a related action on Tuesday, the board also voted unanimously to direct county staff to design a pilot program that will provide rent subsidies to low-income, older adults who are imminently at risk of homelessness.

According to San Diego’s 2020 Point in Time Count, one out of four San Diego homeless adults is over 55. Further, there are 2,000 older adults who are homeless and that number is projected to triple over the next decade.

In November, the board approved a long-term plan, including community partnerships, to attempt to tackle the growing homelessness crisis.