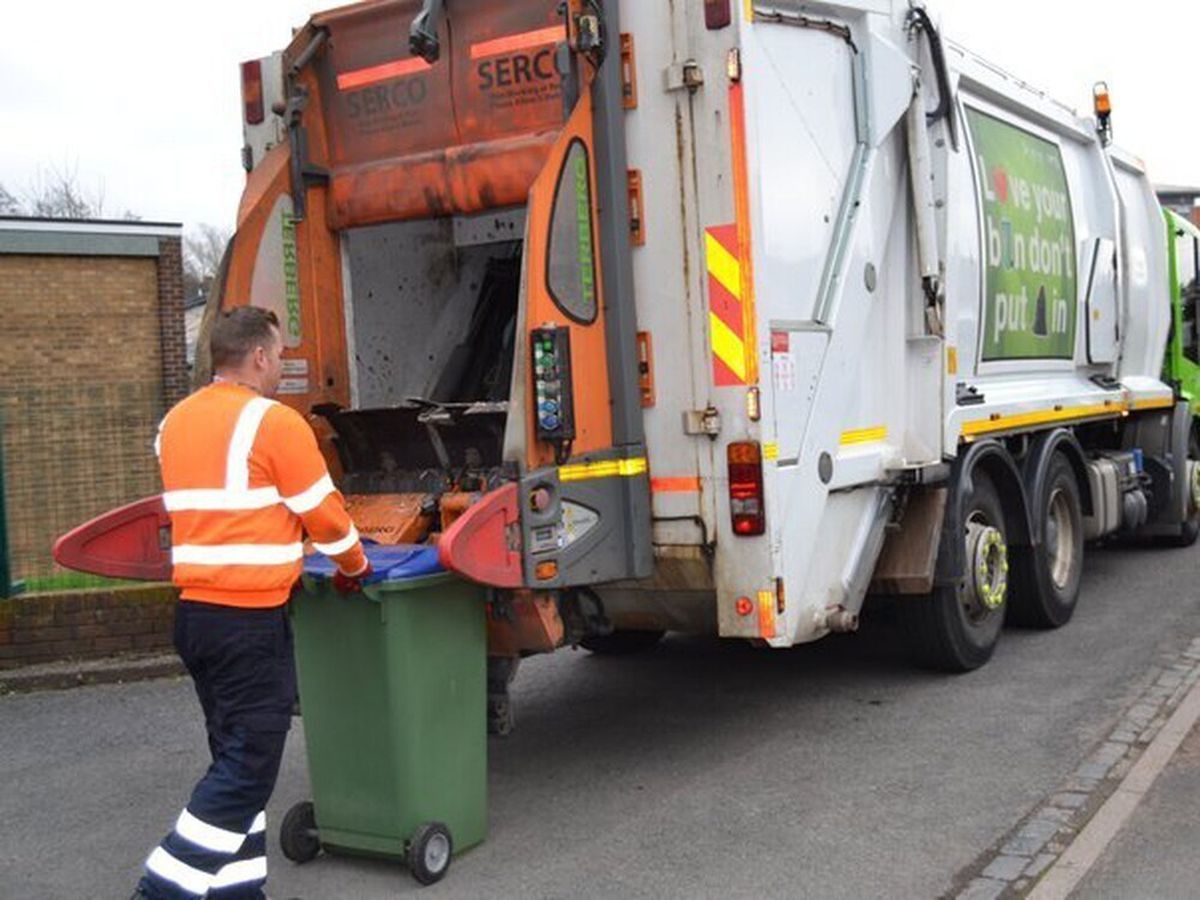 Serco, which runs leisure centers in Shropshire and operates waste services in Sandwell, saw revenue rise one per cent to £2.17 billion as growth in many parts of the business more than offset the wind down.

Trading profit was up by six per cent to £134 million. More than three-quarters of profit was earned outside of the UK

Chief executive Rupert Soames, said: “We did much better in the first half than we expected in January, and as a consequence also expect to do better than we originally anticipated in the full year.

“In the first six months we have maintained revenues year-on-year despite losing around £220m, or 10 per cent, of our revenues as a result of the wind-down in test and trace. Excluding test and trace, revenues grew by over 12 per cent.”

“It is our sense that the dislocation in labor markets we saw last year is beginning to ease, as more people return to work, and we have seen a reduction in our vacancy levels. However, staff turnover remains high in some contracts, and unpredictable absence levels, driven by waves of Covid-19, mean that operational management of the business remains very demanding,” added Mr Soames.

As a result of the recent surge in inflation Serco is increasing pay faster than it had budgeted for and will be distributing an additional £9m in the coming weeks in one-off payments to all staff outside management grades, recognizing the pressure many people, particularly the lower paid, are under at this time.