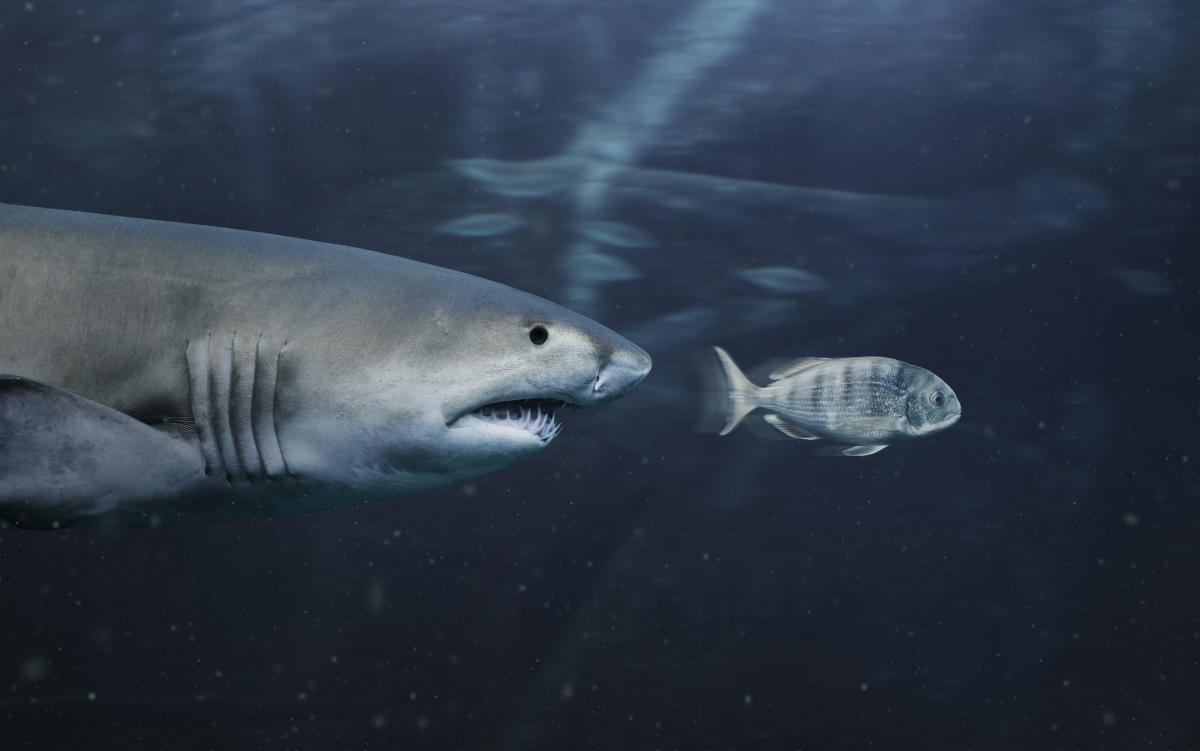 Private equity firms are snapping up public companies at a frenzied pace amid a washout in equity markets that has sent valuations plummeting.

In the first half of 2022, buyout funds — which specialize in acquiring a controlling interest in a target company — announced or completed roughly $110 billion dollars in take-private deals globally, data from Preqin showed. The figure places this year’s deal value on pace to surpass the record total of $181 billion in 2021.

The rush by private firms to seize and de-list public names follows a sell-off in US stocks that sent the S&P 500 and Nasdaq Composite into bear markets in the first half of this year, with high-flying technology names hit hardest. In July, risk appetite improved with the S&P 500 and Nasdaq gaining 9% and 13%, respectively.

This decline in public markets did not dent the private equity industry’s stock of dry powder, or capital committed by investors but not yet deployed by PE funds. As of June, buyout funds were sitting on $873 billion in dry powder, up slightly from $870 billion at the end of 2021.

North America saw public-to-private deal value hit $96 billion in the first six months of the year, compared to $118 in all of last, per Preqin.

In the software space, Thoma Bravo has been the market leader, having taken part in buyouts worth $42.4 billion since the start of 2021. Thoma Bravo’s deals include a $10.7 billion takeover of Anaplan and a $2.6 billion deal to acquire Bottomline.

Brookfield Asset Management, Clayton Dubilier & Rice, and TPG Capital were also high on the list of buyout giants swallowing up companies this year.

Companies in the technology sector, software in particular, have been prime targets, according to Preqin.

“Large declines in public market valuations did not result in the situation we see here in 2008, where average deal values ​​are rising amid market declines – nor is a pattern apparent in the years following,” Preqin said. “Moreso, the corresponding rise in relative valuations in 2021, and fall in 2022, also appeared to have little impact on fund managers’ appetite for these deals.”

“More likely is the case that these software companies are future-proof,” Preqin noted.

Even outside of the buyout space, big money managers have become more aggressive in recent weeks.

On Monday, Elliott revealed it had become the largest shareholder in Pinterest and issued support for the company’s new CEO Bill Ready, news that sent shares up as much as 19% in after hours trading.

In an interview with Goldman Sachs earlier this year, ARK Invest founder and CEO Cathie Wood said she viewed companies trading at low valuations getting bought out as the biggest risk to her firm.

“So we will fight tooth and nail against larger companies if they try and pluck these companies up for their superior assets at bargain-basement prices,” Wood said.

The time to fight, it seems, has begun.