Pretty Vee Reveals What Attracted Her To Rick Ross 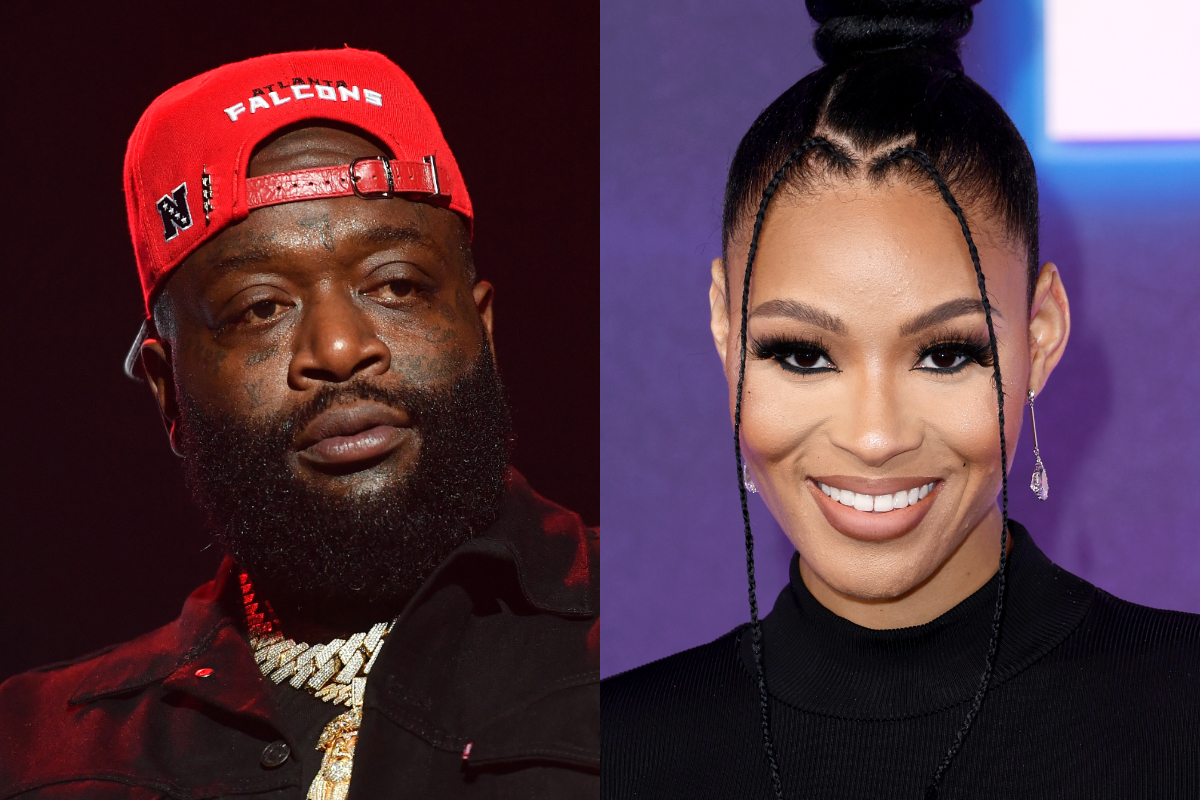 Previously, fans speculated about Vee and Rick Ross after she shared a series of spicy photos with the music label CEO on Instagram, promoting his liquor company.

Now, we know that Vee finds the rapper attractive. While hinting that she and Ross are romantically involved, the comedian explained what attracted her to the biggest bawse while recently appearing on the season finale of Revolt’s Black Girl Stuff. Show host Akilah Ffriend asked Vee if she and the Maybach Music Group CEO were dating.

“It’s the boss in him. I like guys who lead. So when you’re a leader, you can step to me, you know? But again, when it comes down to Ross, Ross is the type of person who you look at and you just admire, you’re inspired by — like I want to do what you’re doing, so teach me.”

Vee added that she’d learned a lot from the 46-year-old rapper and entrepreneur.

“But again when it comes down to Ross, Ross is the type of person who you look at and you just admire … you’re inspired by. Like, ‘I want to do what you’re doing, so teach me,” she continued. “So in the back end, I’m actually a student to the game as well. So I mean yeah, if you want to say that. That’s just what it is.”

Twitter Reacts To Pretty Vee & Rick Ross Being Boo’d Up

After news of Vee and Ricky Rozay hit social media, fans of both of them reacted on Twitter. Reactions to the pair being together date back to September 2021, although the actress never confirmed when their relationship began.

Pretty vee and Rick Ross is a modern day B.I.G. and Charlie bmore if you know you know pic.twitter.com/20clqKx6oE

Roomies, are you here for Vee and Rick Ross’ budding relationship?