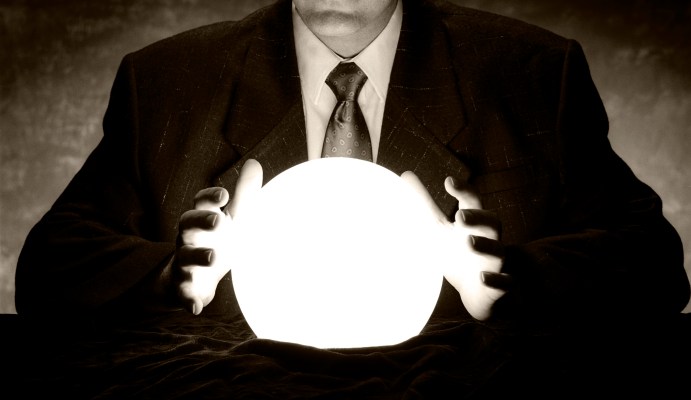 As we did last year, TechCrunch’s Natasha Mascarenhas, Anna Heim, and Alex Wilhelm are back with a passel of predictions, hoping to percolate new postulations in your ponderer. Not all the below will come true, but it should help explain where our heads are at after a year’s reporting, writing, newslettering, and podcasting. Among the three of us, we’ve spoken to hundreds of people this year, giving us — we hope — a modicum of insight into the state of technology today, and what could be coming next.

When we went back and looked at our 2022 predictions, we got things more right than we could have expected. So let’s do it again! What do we see for 2023? Anna is betting on API-led startups, Natasha is wagering on silence, and Alex tripled down with a trio of predictions that, we presume, will be wrong in short order. Enjoy!

Anna Heim: The rise of API-first startups will continue in 2023

I am convinced that API-first will be a major trend in 2023, with this approach being both more widespread than it was previously, as well as more successful than less API-heavy options.

That APIs are on the rise isn’t exactly new — but API-first startups are a subgroup in this world, and one that is enjoying tailwinds.

According to findings from API platform Postman based on internal data and a survey, companies that report spending 76% of their development efforts on APIs are “35% more likely to forecast an increase in hiring over the coming year than respondents ranking themselves lowest in API-first.”


How to understand your costs and key health insurance terms