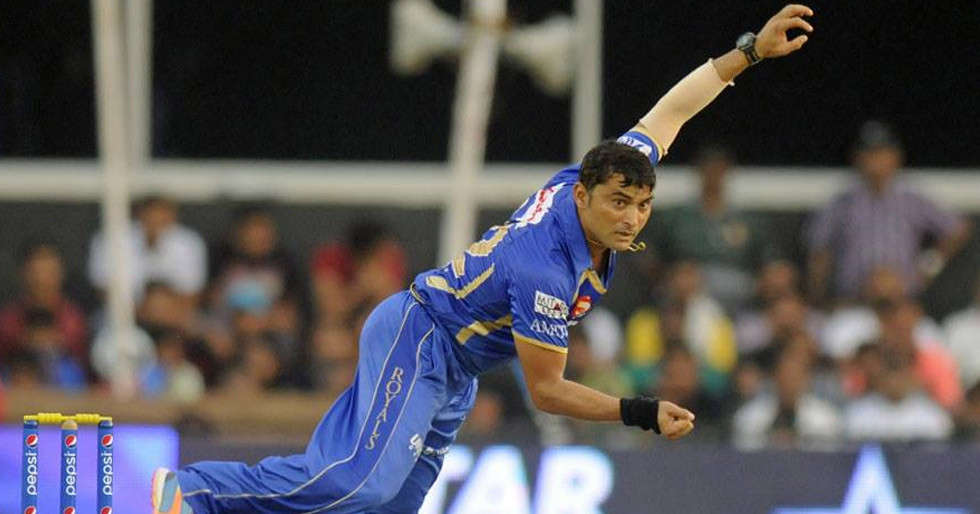 Pravin Tambe had an emotional moment this Friday as he watched his biopic titled Kaun Pravin Tambe with the KKR staff and team.

KKR shared a snippet of all of them sitting together and watching the film and the thunderous applause that followed after it.

Shreyas Iyer, KKR’s current skipper also had some nice things to say, “We were quite excited to watch the movie, and today we finally got to see it. It was emotional, the songs were also nice, and then hearing his speech at the end, I was a little teary at the end. “

Pravin was picked by Rajasthan Royals in 2013 and gained the tiled of oldest Indian Premier League debutant.

Speaking on the same he said, “Lot of people know that I debuted when I was 41, but they do not know what I did before that. So people will watch the movie and get to know and hopefully it will make them think that one should never give up. ”

He was also picked by KKR in the 2020 auction, however he was denied by BCCI because he was already a part of the T10 league.

Meanwhile KKR has been having a great run in IPL 2022. Last night they recorded a stupendous win against Punjab Super Kings.