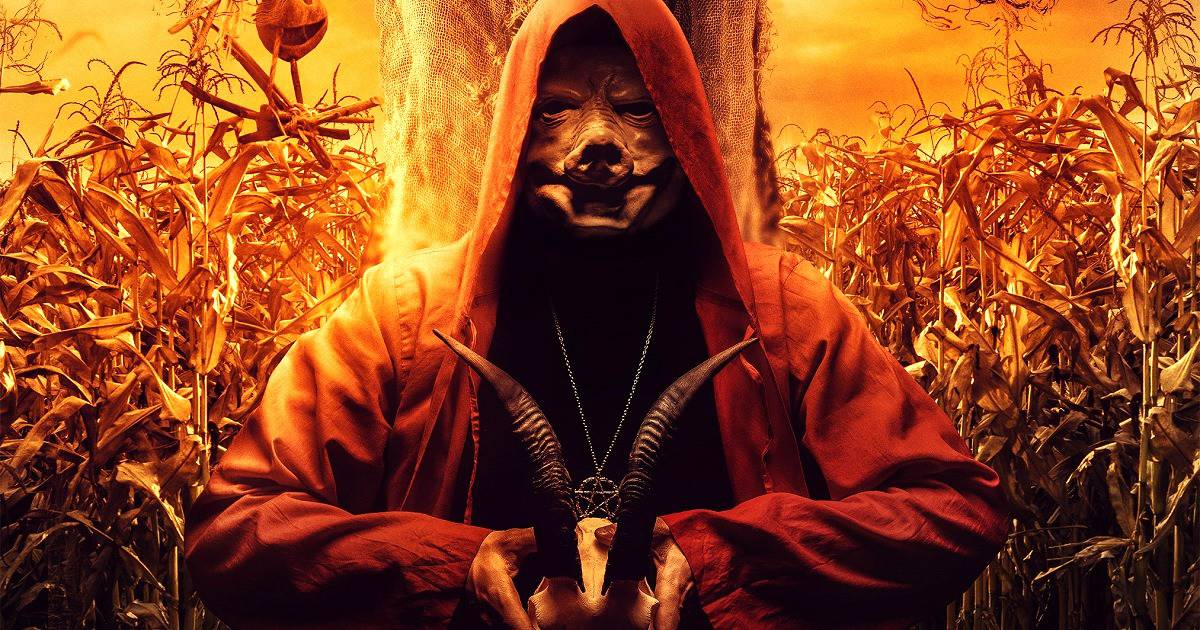 Uncork’d Entertainment has announced that they will be giving the backwoods horror film Those Who Call a digital release on January 10th, and with that date less than a month away they have gone ahead and unveiled a poster for the film. You can check that out at the bottom of this article.

Written and directed by Anubys Lopez… who shares a first name with the Ancient Egyptian god of death, Anubis… Those Who Call tells the story of two sisters that go on a road trip to Colorado. On their way there, their car breaks down in an abandoned old town. Soon they realize things aren’t what they seem, and they aren’t alone in the forest. They find themselves being hunted by a sadistic pagan cult and must do everything in their power to survive.

Keith Leopard, the President of Uncork’d Entertainment, provided the following statement: “If you enjoyed The Lodge, Winchester, and The Heretics, Those Who Call should be on your must-see list. Headlined by two very strong actresses, Those Who Call has so much going for it. We look forward to audiences discovering it in January, when we release.“

Those Who Call marks the feature directorial debut of Lopez. His IMDb bio mentions that “His works are usually horrors or thrillers based on true events or small town’s folklore. He is known for having abrupt, shocking or unexpected endings to his films. All his films are made purposely to make audiences feel uneasy and uncomfortable. He believes horror should be more psychological than physical, and films are scarier and more relatable if it could happen to the viewer.“

Does this movie sound like something you would like to watch? Let us know by leaving a comment below. Those Who Call sounds interesting to me, so I look forward to seeing the trailer for the movie. While we wait for that to show up, here’s the poster: