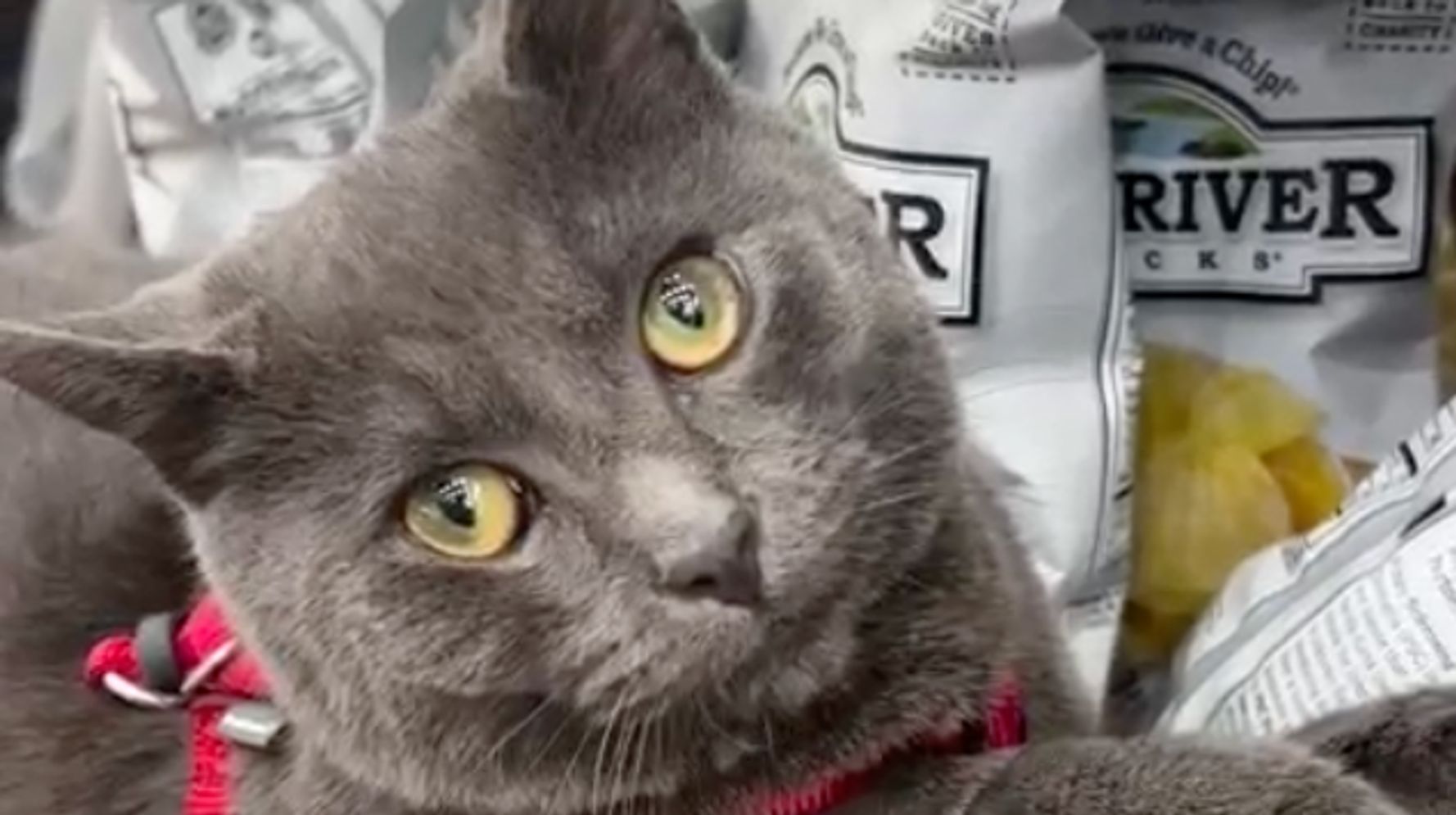 A friendly store-front feline is missing after being cat-napped in broad daylight.

Boka, a Russian Blue kitten who would hang out at the Green Olives Deli & Grill in Brooklyn’s Park Slope neighborhood, was swiped off the sidewalk after he wandered out of the store on July 29, Brooklyn Paper reported.

Abdulmajeed Albahri, owner of the bodega that Boka called home, told The New York Post he was frightened because the kidnapper didn’t “look like someone who cares about cats.”

Albahri originally thought Boka had gotten lost or visited a nearby feline friend, but then he checked the security footage.

“The cat was so special … when the cat is here, he brings life to the store,” Albahri told the newspaper.

No arrests have been made and an investigation remains ongoing, the New York City Police Department told the Post.

Albahri described Boka as his “entire world” on Instagram.

“I wish Boka will be back soon,” he wrote.