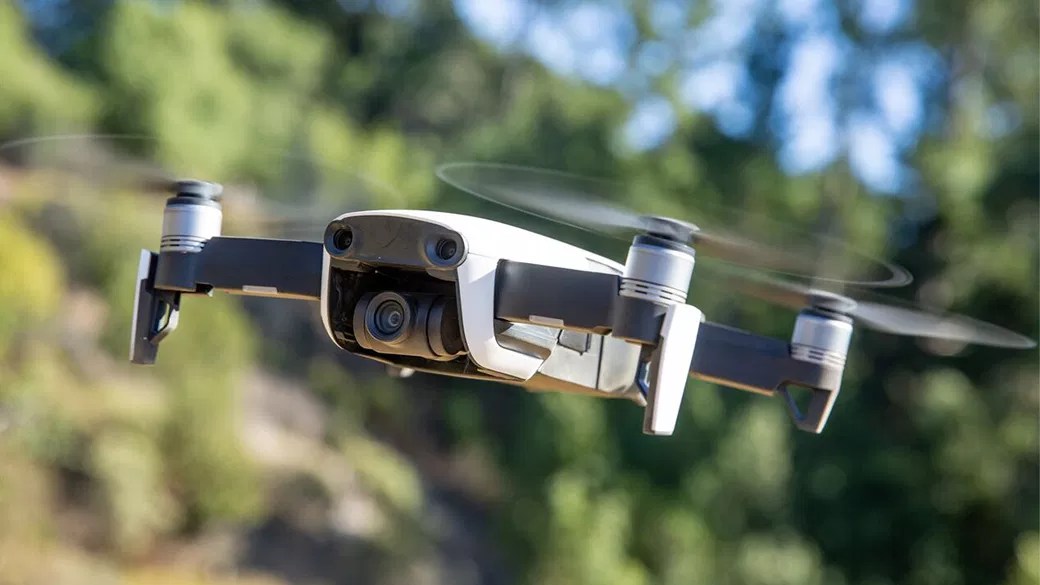 TRACY, Calif. (BCN) – The Tracy Police Department, assisted by its drone, arrested a Nevada man Friday in connection with a bank robbery. Police received calls that a robbery was in progress at 3:45 pm

Friday at the Wells Fargo bank in the 1900 block of West 11th Street. The tellers told police the robber showed them a device he said was a bomb.

He took an undisclosed amount of money and drove away in a lime green Kia Sol. Responding officers spotted the vehicle traveling north on Corral Hollow Road and were able to stop the car, using the drone to track the suspect as they took him into custody.

The Stockton-Manteca Regional Bomb Squad responded and X-rayed the object, which was described as a toiletry container with miscellaneous wires inside.

It was determined not to be an explosive device. The suspect, 66, has not yet been identified. He was booked on robbery and criminal threats charges.

All of the money taken from the bank was recovered. Tracy Police began using drones in April of last year.