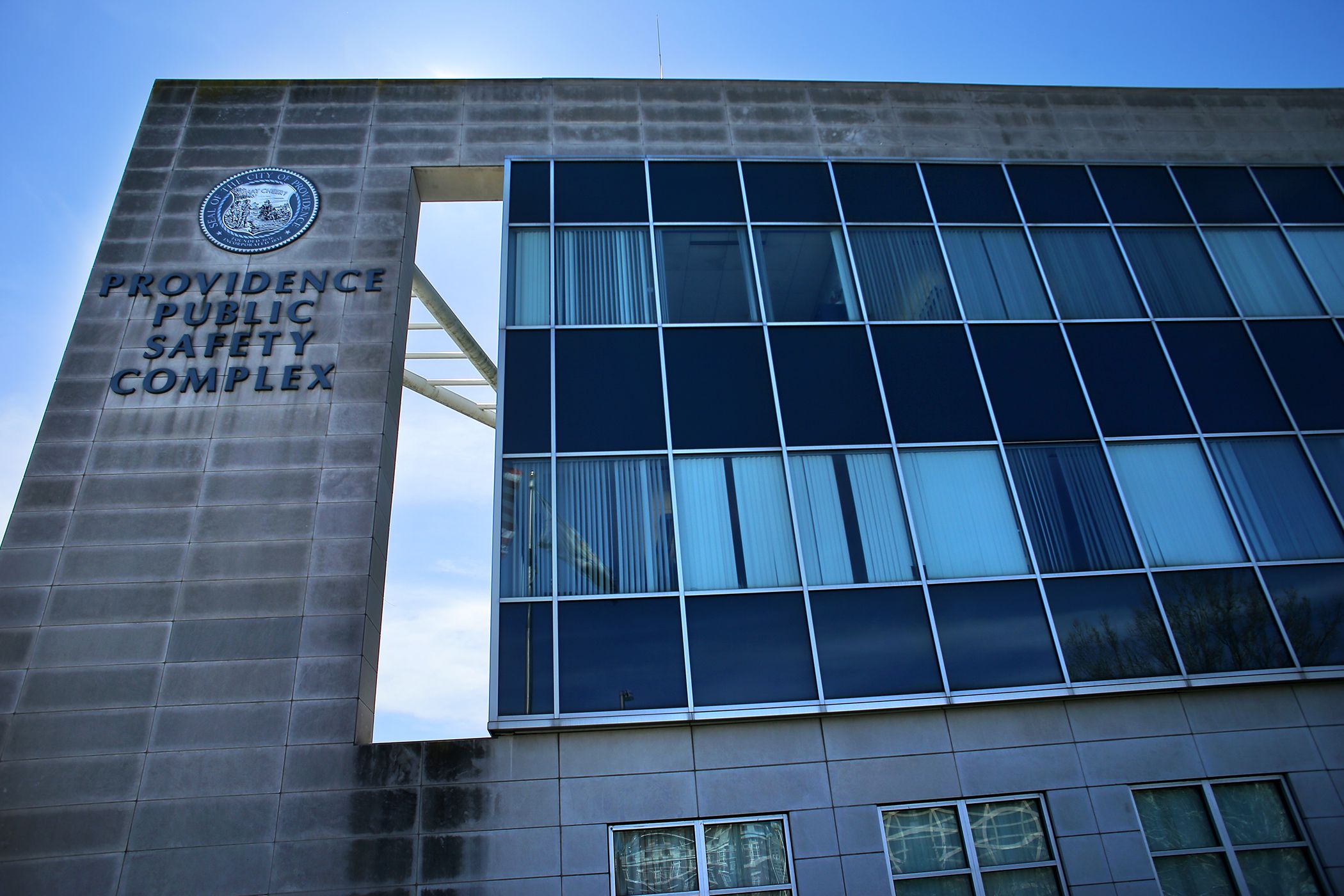 PROVIDENCE, RI (AP) — A Rhode Island police department is seeking to fire an officer after a video showed him smashing a handcuffed man’s face into the pavement during a fireworks celebration on the Fourth of July weekend.

“Based on the facts and circumstances presented, Providence Police administration has recommended that Capt. Gencarella be terminated from his employment,” the department said in a statement announcing its decision.

Gencarella and another officer arrested Armando Rivas, 21, for leaving his parked vehicle unattended in a roadway at the city’s India Point Park on July 3, The Boston Globe reported.

A video shared on YouTube, which has since been taken down, shows Gencarella grabbing Rivas’ head and slamming his face into the pavement as Rivas was handcuffed and lying face down, the Globe reported.

Gencarella is currently employed but went on injured-on-duty leave on July 6, a department spokesperson confirmed to the newspaper. Under labor rules, he may choose to resign or seek a hearing on the department’s recommendation to fire him.

The Globe reported that on July 5, Rivas pleaded no contest to obstructing police, resisting arrest, and two counts of simple assault on the officers; he was placed on probation for a year.

The Providence police union did not respond to a call seeking comment, and efforts to contact Gencarella were unsuccessful Friday.

A separate investigation into the incident by the state attorney general’s office is ongoing.