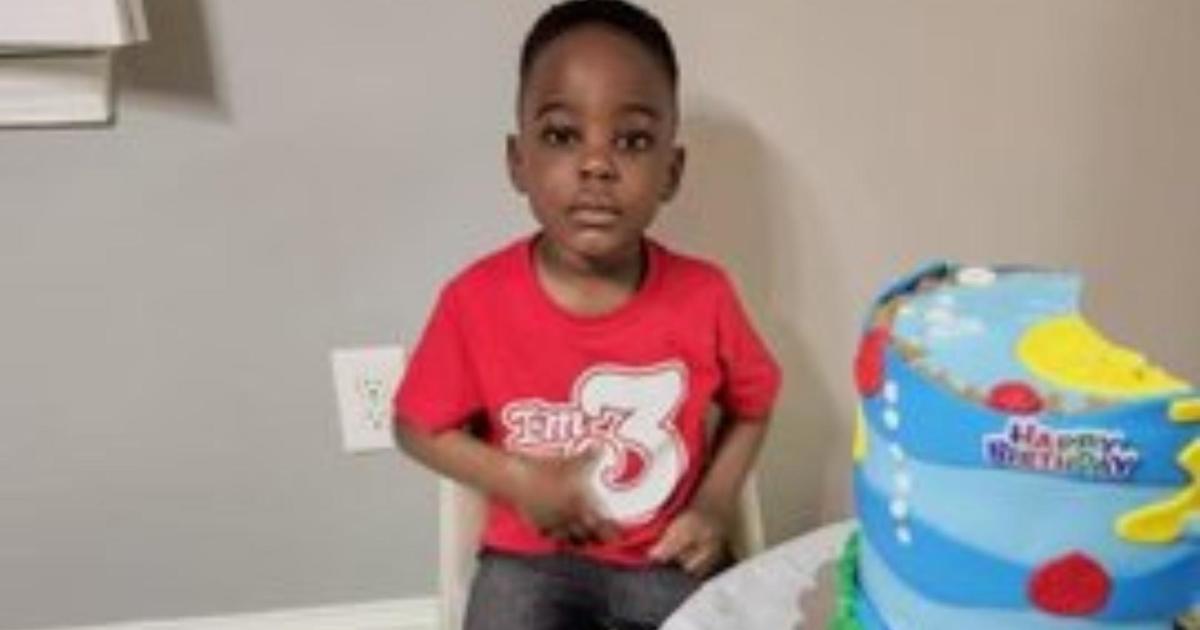 LOWELL – A desperate search for a missing 3-year-old boy in Lowell entered a second day Wednesday.

The boy, who police have only identified as Harry, went missing from his babysitter’s house on Freda Lane in the Pawtucketville section of the city Tuesday.

Investigators said the boy was dropped off at the home in the morning. A neighbor saw him playing in the yard around 9:15 am About 15 minutes later, the babysitter called 911 to report Harry was missing.

“We believe the child was just out in the back yard where they would normally go out and play. But we’re not sure if anyone was out there with them or not,” Lowell Police Superintendent Barry Golner said Tuesday. “Right now, we suspect nothing other than a missing or lost child. We’re hoping that the child walked away and that the outcome will be that we find the child.”

About 180 officers from several police departments searched the entire area all day Tuesday. People who live in the neighborhood were asked to check their surveillance video, property and cars.

“Take a look very thoroughly through your vehicles that may have been there, through your sheds, through window wells, through your houses, just in the event he happened to wander in those different locations,” said Sudbury police chief Scott Nix, who leads the Northeastern Mass. Law Enforcement Council.

Massachusetts State Police tweeted that 11 of their K-9 teams had joined the search, along with a drone unit, 20 troopers from their search and rescue unit, four mounted patrols and three divers to go through wetlands and swamps.

Police have been searching the trunks of every car that comes down Freda Lane, which is a dead end street, and talking with the drivers.

Harry was last seen wearing a long-sleeve maroon shirt and gray pants with a white stripe on them.

“We’re hoping for a positive outcome,” Nix said. Neighbors said they have never seen such a massive police response.

“They’re clearly taking it very seriously, which is great. We’re just wondering how far could a 3-year-old have gotten?” neighbor Krista Lewis said.