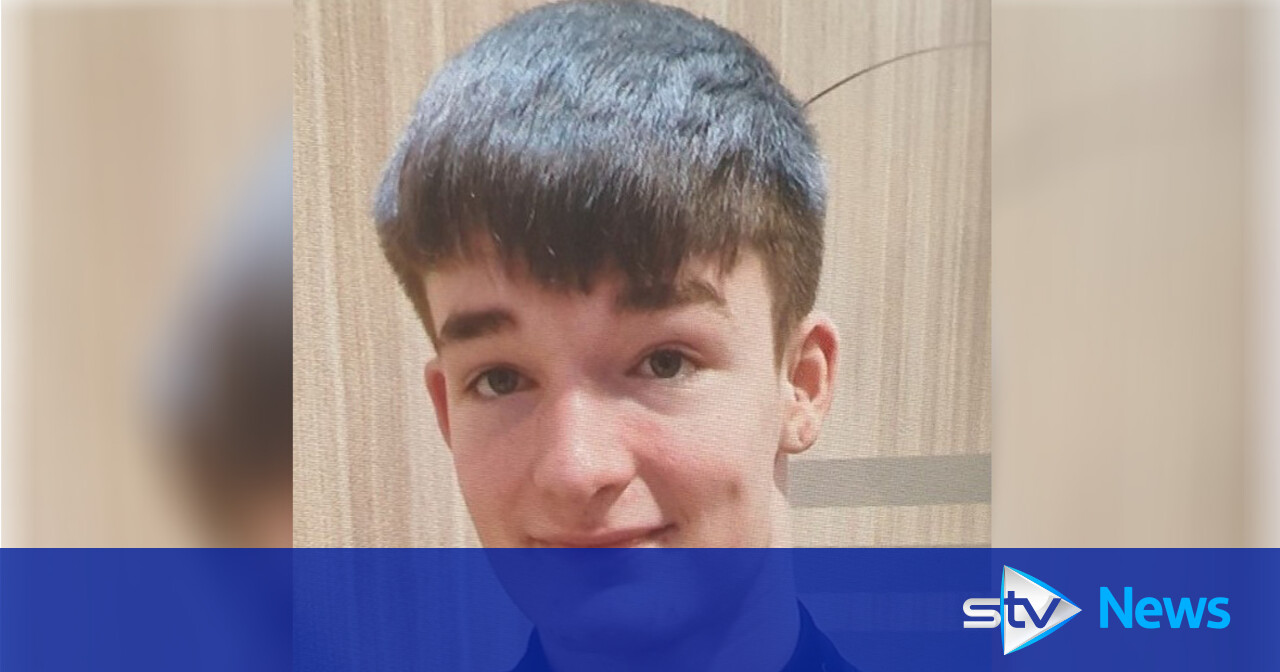 Police in Glasgow are appealing for the public’s assistance to trace a missing teenager who has not been seen since Thursday.

Cameron Lee Mackenzie was last seen in Methven Street, Clydebank at around 11am on June 30.

The 15-year-old, who has connections to Glasgow, West Dunbartonshire and Dundee, is described as being around 6ft tall with short brown hair.

When last seen he was wearing a black Nike zipper with a hood, gray jogging trousers and black Nike shoes.

Sergeant Emma O’Reilly said: “We are keen to trace Cameron and are appealing for the help of the public.

“I am asking anyone who has seen Cameron or who has any information on his whereabouts to contact us.”