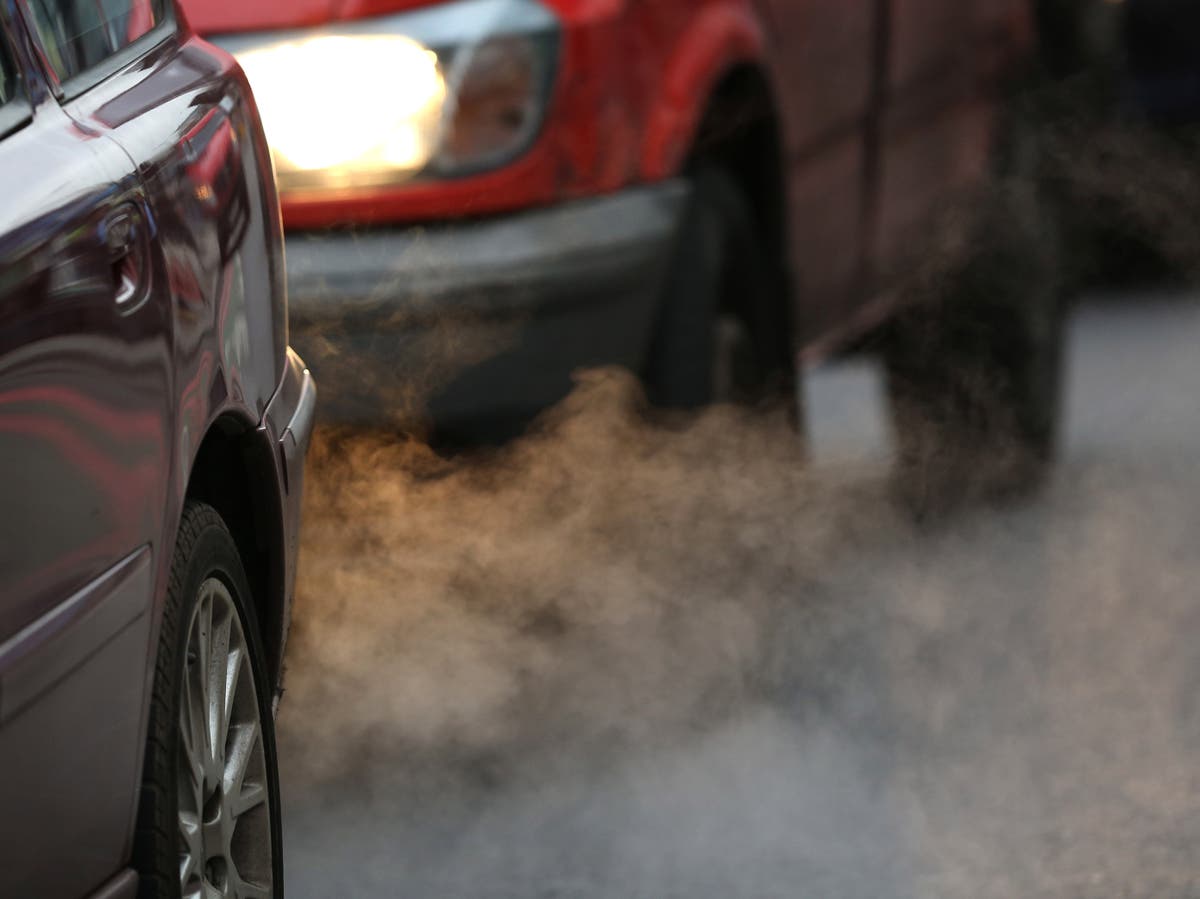 A new road tunnel in London – due to start being built within months – will be “devastating” for a local borough that is “already the most polluted” in the UK, according to campaigners.

They urged the mayor to scrap plans for the Silvertown Tunnel, claiming it will be incompatible with targets to reduce traffic in the capital and worsen air quality.

The call came after a meeting with Seb Dance, the city’s deputy mayor for transport, on Tuesday – the anniversary of the death of nine-year-old Ella Kissi-Debrah from south London, for which air pollution was a contributing factor.

The Independent understands Mr Dance told the campaigners any sudden cancellation of the project – as per their demands – would incur a substantial financial cost.

The new road tunnel is planned to connect Silvertown in east London to Greenwich on the other side of the river.

Transport for London claims it will benefit the environment by reducing congestion on polluting roads and by giving public transport networks a boost.

But campaigners against the Silvertown Tunnel have called for the scheme to be scrapped amid fears over how improving the road network could impact the local community.

“This scheme will be devastating for Newham which is already the most polluted borough in the UK with the most polluted schools,” Victoria Rance said. It was reportedly named as the area with the worst pollution rates in British Heart Foundation research in 2019.

The local council says its residents are exposed to levels of fine particulate matter (PM2.5) – an air pollutant which is emitted from car engines among other sources – that is on average 35 per cent higher than World Health Organization guidelines.

Ms Rance said the tunnel would also “worsen air pollution in some parts of Greenwich”.

Another member of the Stop the Silvertown Tunnel group, Kate Middleton, said the tunnel would “disproportionately affect children from diverse backgrounds”, as thousands of school and nursery pupils “playing in the literal shadow of the construction sites north and south of the river are predominantly black and brown ”.

She added: “This amounts to environmental racism.”

Ms Middleton said: “Politicians say it would cost too much to cancel the tunnel. But when you calculate the cost in terms of the health of our planet and our children, that is far greater. ”

Last month, Sadiq Khan, the London mayor, announced his intention to slash car journeys and transport emissions in the capital, saying there could be a shake-up of the current road charging system.

This sparked renewed calls to scrap the Silvertown Tunnel, where digging is expected to start in late spring.

Mr Khan said last month it would only be possible to reach London’s goal of not zero by the end of the decade by reducing transport emissions.

Mr Dance, the deputy mayor for transport, said the Silvertown Tunnel will provide new zero-emission bus services across the River Thames and “massively reduce the chronic congestion problems” at the Blackwall Tunnel.

“The Blackwall tunnel is closed an average of 600 times a year with a five-minute closure leading to a three-mile tailback of cars, vans and buses with idling engines emitting toxic pollutants into London’s air,” he said.

Both tunnels will be tolled and, when combined with our overall policy of reducing car use across Greater London in favor of active and public transport options, the Silvertown Tunnel can help reduce congestion and poor air quality around the Blackwall Tunnel area without increasing the volume of traffic crossing the river. ”