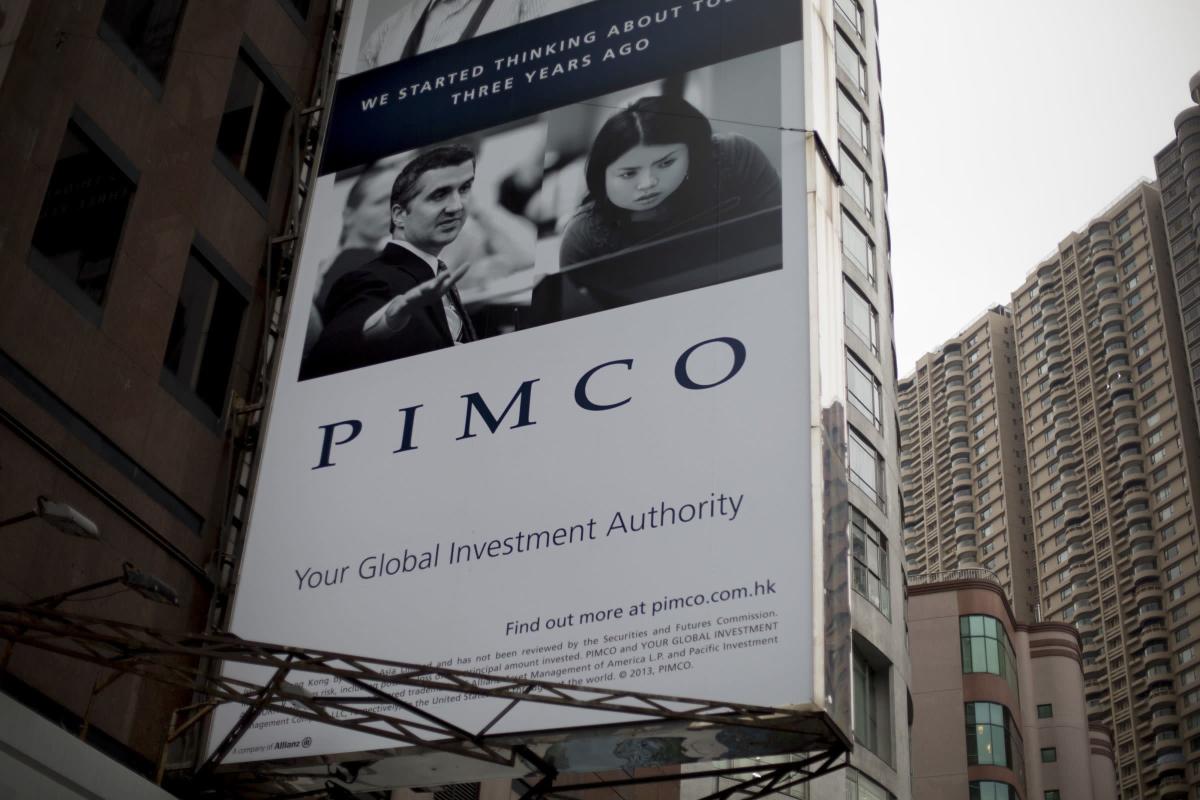 (Bloomberg) – Pacific Investment Management Co. built up billions of exposure to Russian debt, opening up its funds to losses as markets price in a default by the sovereign.

The Newport Beach, California-based asset manager had at least $ 1.5 billion of sovereign debt, according to the latest fund filings compiled by Bloomberg. It had also placed about $ 1 billion of bets on Russia via the credit-default swap market as of Dec. 31, according to fund documents on its website. The Financial Times reported the holdings earlier on Thursday and said Pimco faces billions of dollars of losses should Russia default on its debt.

If the swap market is to be believed, the probability of Russia defaulting on its foreign debt is high and the insurance is going to pay out. Trading on credit-default swaps, derivatives used to insure against non-payment of the debt they’re tied to, suggests that there’s a 71% chance of default within a year and 81% within five years. That means that much of the losses that Pimco’s funds face will already be reflected in their values.

At least four of Pimco’s funds sold credit-default swaps to investors, according to analysis of Pimco’s holdings at the end of the year. That means that if Russia defaults on its debt, Pimco will have to pay out.

The majority of Pimco’s swaps sit in its $ 140 billion Income fund, run by Chief Investment Officer Dan Ivascyn, alongside Alfred Murata and Joshua Anderson. The fund disclosed that it had written almost $ 942 million of protection on Russia by the end of 2021. The other funds holding positions include Pimco’s Total Return bond fund, its Emerging Markets bond fund, and Low Duration income funds.

Russia has $ 117 million worth of coupons due for payment on dollar bonds on March 16. Even if Russia decides to make the payments, but in rubles rather than dollars, the swaps could eventually be triggered.

If Russia fails to pay its bonds to foreign creditors, it will be the first time since the Russian Revolution, when the Bolsheviks repudiated tsarist bonds. In 1998, it defaulted on its domestic debt, while the foreign debt was restructured.

While the exposure is sizeable, it represents a tiny fraction of the $ 2.2 trillion Pimco managed at year end.