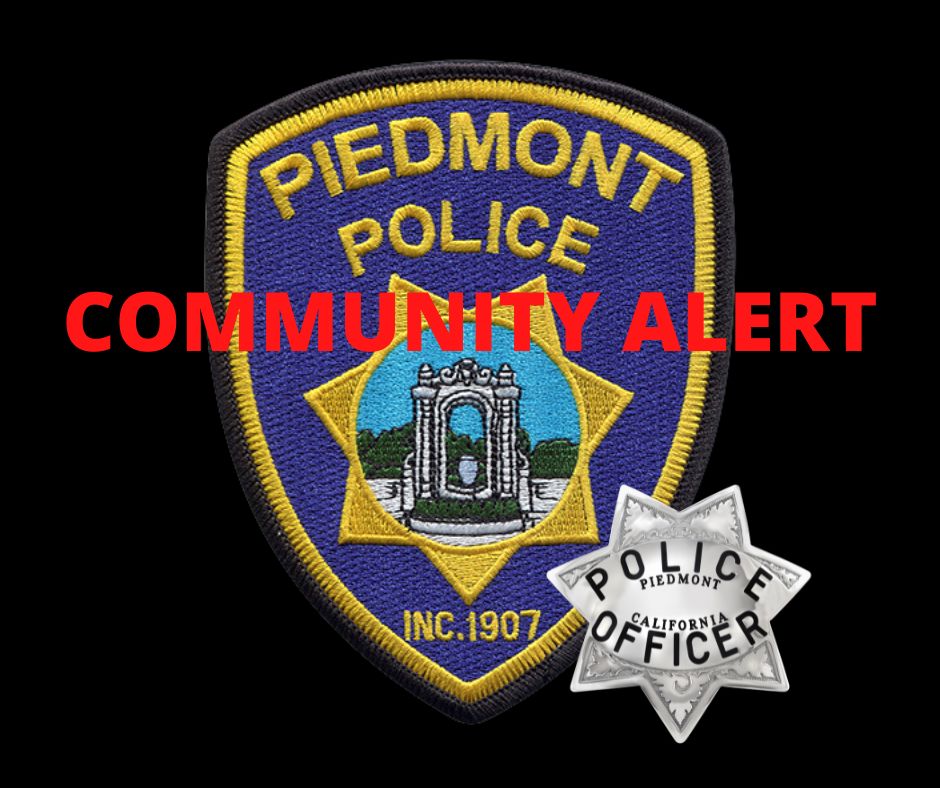 PIEDMONT, Calif. (KRON) — Police are investigating a road rage incident that ended in gunshots, according to a Facebook post from the Piedmont Police Department.

Around 7 am on Tuesday dispatchers received reports of gunshots in the area of ​​Sunnyside Avenue and Oakland Avenue. An investigation showed that a road rage incident involving two vehicles ended in shots being fired.

The suspect’s vehicle is reportedly a sedan of unknown color, and one person was inside with a handgun. Police believe that the suspect fired five to six times at the victim’s vehicle; two of those shots hit the car. No one was injured in the incident. This investigation is still ongoing.