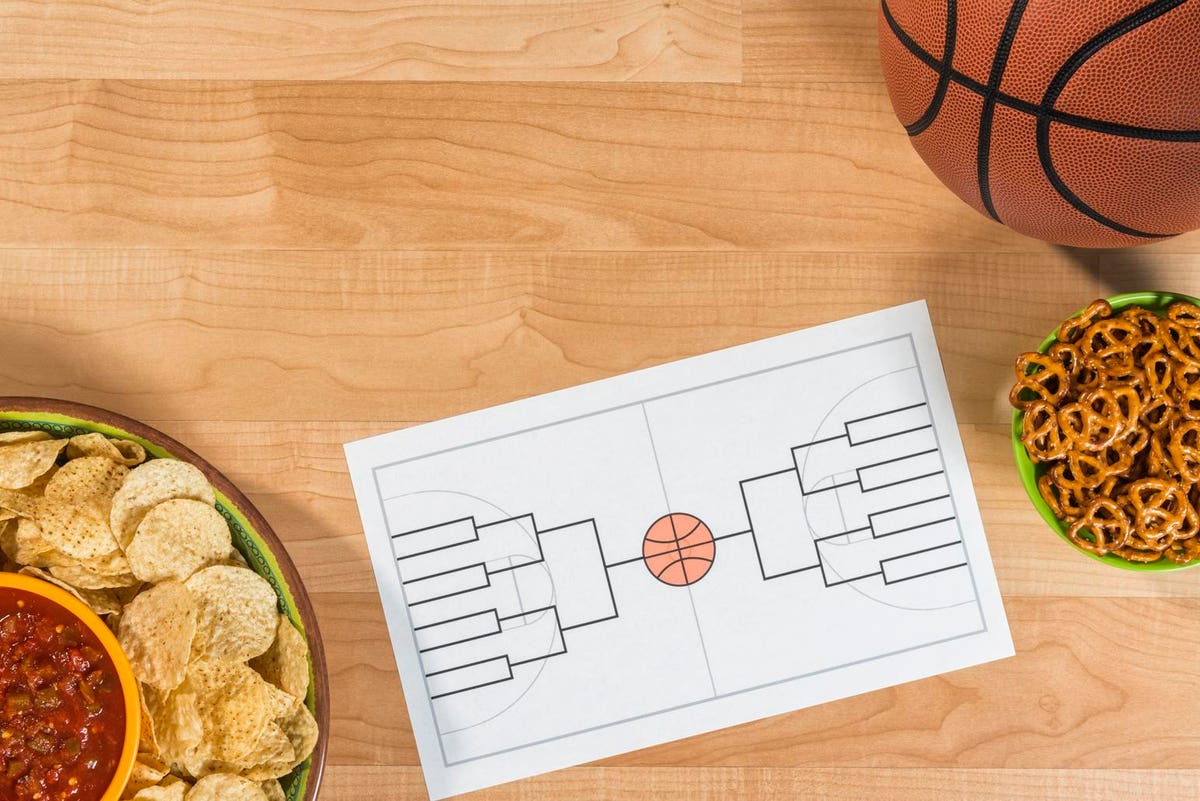 Wild point swings. Last-minute rallies. Falls from glory. This March has seen them all. Just when you think you know what’s going to happen, something comes out of nowhere and shakes everything up.

This March has shown us there are some striking parallels between the tournament on the court and the one in the market.

Everyone has a System

If you’ve ever participated in a bracket game, you know that everyone has their own system for deciding who they advance to the end of the tournament. Some people choose the top-seeded teams, others go for the upset, some base it on EPSN commentary and others pick teams whose colors or mascot they like. Many of us fill out a bracket for fun, but we all know someone who thinks they’ve cracked the code for selecting future winners. They toil over the data until they are sure they’ve got it just right. They take off Thursday and Friday and wait for their genius to be revealed. Sadly for them, nobody has ever been able to come up with a way to accurately predict what’s going to happen when 64 teams face off. Do we think Warren Buffet would offer up $ 1 million dollars per year for life to any employee who accurately predicts the first two rounds if there was even a reasonable chance someone could do it?

Active investment management is very much like picking teams. Every stock picker has a system they think offers insight into what companies are going to be the winners and losers in the market. Some use price-to-earnings ratios, others prefer book ratio or dividend track record. Some look at the performance over the last 52 weeks, or the company’s reputation in recent news. Whatever factors they use, they feel confident that their mix of data – the same data that is available to everyone – is the key to outperforming the rest of the market. They are convinced that the one, two or ten large US companies they choose will consistently beat the S&P 500.

As it turns out, they’re not much better at doing that than we are at filling out our brackets. In a study that spanned a 20-year period, US mutual funds managed this way only outperforming the index they tracked 19% of the time. It makes you feel better for not picking St. Peter’s, does not it?

One of the reasons it’s so hard to choose winners and losers is that even the ‘safe’ bets often do not pan out, for reasons no one could see coming.

Two weeks ago, few thought the St. Peter’s Peacocks of Jersey City were going to defeat number two seed and long-time basketball powerhouse the University of Kentucky. A defeat like that has only happened a handful of times and UK had won 28 of its last 34 tournament games going into this year. Nevertheless, St. Peter’s managed to win and have made it all the way to the Sweet Sixteen. Only 1.5% of people who completed brackets called that one.

Just as top-seeded teams are expected to dominate the tournament, there are companies many expect will dominate the future economy. Amazon, Facebook, and Google come to mind. Their ubiquity in our daily lives makes it hard to imagine that these behemoths are just as vulnerable to unpredictability as any other business. That notion of impenetrability seemed to be holding true for Facebook, now Meta, until recently. The company’s stock price is down nearly 35% year-to-date, in part because of Apple’s privacy changes and the rise of TikTok.

You can not protect yourself from these kinds of industry shifts by owning a few ‘safe’ stocks. What you can do is limit your exposure to these events by owning small slices of many different companies.

You might have found me yelling at the TV sometime during March Madness as if it really mattered who won between Wisconsin and Colgate. At the end of the day, it does not. Sure, we might lose our bracket pool and with it a little money and pride but overall, the stakes are pretty low.

The choices we make about how to invest our money carry a lot more weight. We should not approach them with the same gambling mentality. The people who talk at the water cooler, the analysts on money programs, and the active investment managers present with a lot of confidence in their instincts but their statistical track record of beating the market is less than one in five. Those odds might be enough to pick an upset in the second round, but they definitely aren’t good enough for me to risk my entire life savings. I’ll take market returns every single time.

1: Do not Try to Outguess the Market, Dimensional Fund Advisors, 2021