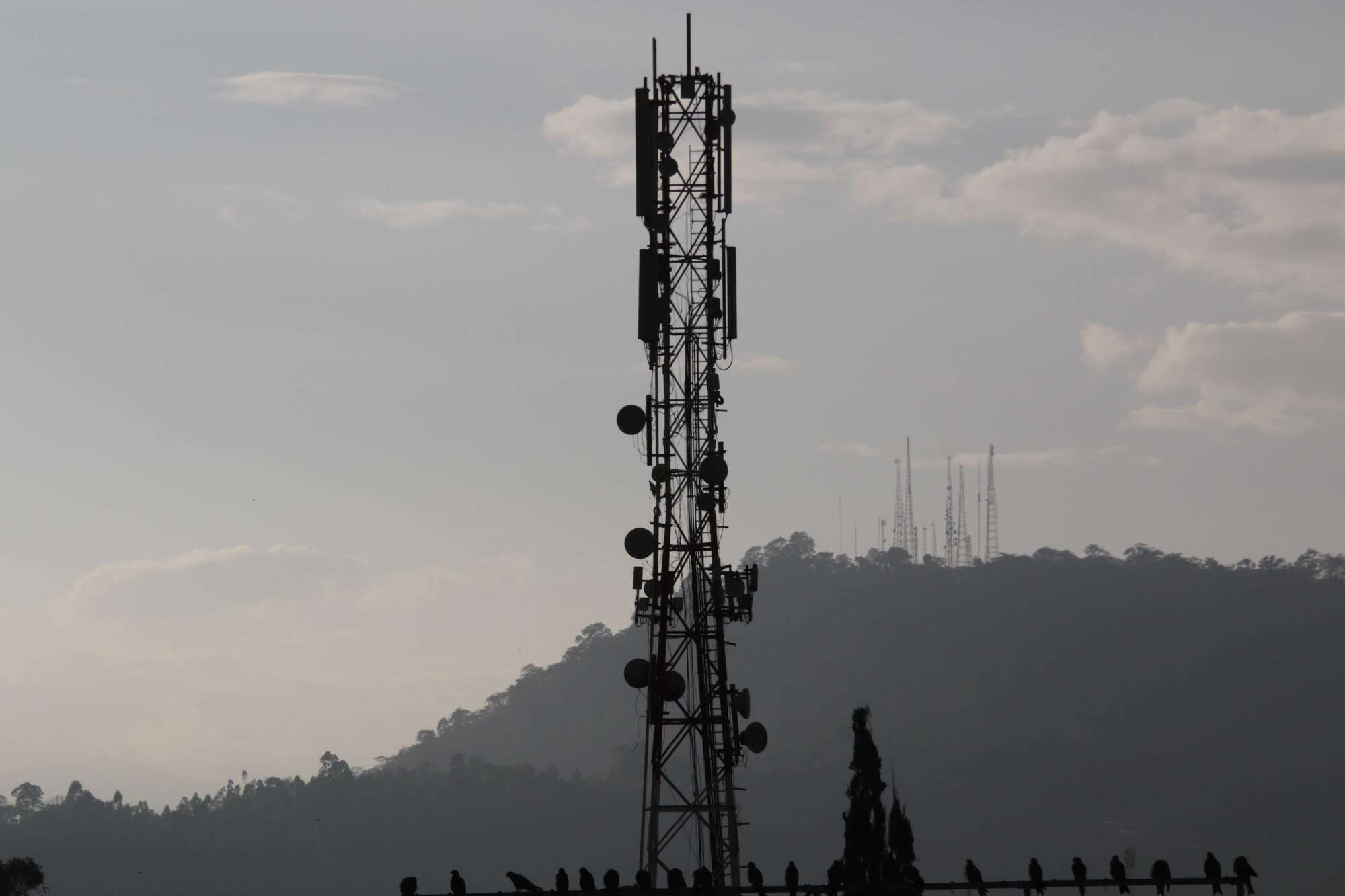 The move to impose a penalty for voice service outages is the way to go in encouraging telcos to improve services.

A Bill in Parliament will require Safaricom, Airtel and Telkom Kenya to refund callers a maximum of Sh30 per day for up to three dropped calls. The proposed law looks set to prompt telcos to ramp up investment and significantly improve the quality of calls and mobile services in a bid to avoid compensating millions of subscribers.

Telcos are currently not compelled to compensate their subscribers for dropped calls, a legal gap that has shielded the firms.

But lawmakers must involve the telcos and public in crafting the Bill to avoid collapse of the proposed law. It is worth noting that similar attempts have failed in the past.

A number of good laws have been declared unconstitutional for ignoring participation, which is a breach of the Constitution — which demands community input before major decisions are taken.

In adopting penalties for voice service outages, Kenya will be taking a path that is familiar in the West.

Therefore, Kenya should not hesitate to follow the global practice.


On this day in history, Dec. 8, 1980, Beatles founder and music icon John Lennon murdered in NYC