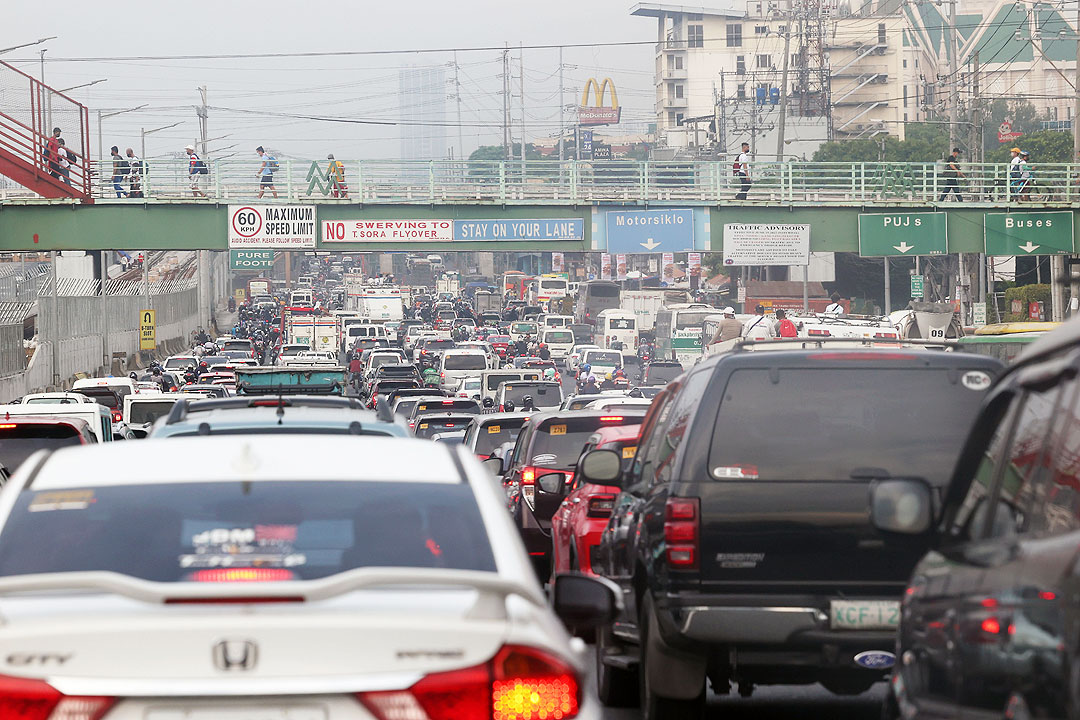 MAYBANK INVESTMENT Banking Group slashed its growth forecast for the Philippines this year, amid the increasing possibility of a recession in the United States, China, and the European Union (EU).

Maybank on Tuesday said it lowered the gross domestic product (GDP) growth forecast for the Philippines to 6.5% this year, from the 7% projection it gave in January.

Despite the downgrade, Maybank said the Philippine GDP growth will be the second fastest among the Association of Southeast Asian Nations (ASEAN) member countries for this year, after Vietnam’s 6.9%.

“We do see a rising probability of a recession because of a series of factors like the Russia-Ukraine war which will likely cause Europe to go into recession… China, US, and the EU are major export destinations for ASEAN-6,” Maybank economist Ju Ye Lee said in a webinar on Tuesday.

Mrs. Lee said a 1% decline in China’s GDP growth “inevitably results in a decline in GDP growth for ASEAN,” although mainly Singapore, Thailand, and Malaysia.

“But if you look at the impact on the Philippines or Indonesia, they are more domestically oriented economies. The impact will likely be softer,” she said.

INFLATION
Meanwhile, Maybank raised its average inflation forecast for the Philippines to 5.3%, from the projection of 2.8% given in January, as it expects inflation to peak in the third quarter.

Inetcation rose to a near four-year high of 6.1% in June, the third straight month it settled above the BSP’s 2-4% target band. Year to date, inflation stood at 4.4%, still below the BSP’s 5% average inetcation forecast.

“We think that inetcation is likely going to peak in the third quarter because there are signs of easing commodity prices, as well as easing supply chain disruptions,” Ms. Lee said.

“But we don’t expect inetcation to fall oetc quickly. The high inetcation will likely stay for a while because supply disruptions, while they have eased, haven’t improved back to pre-pandemic levels.”

If realized, inetcation in the Philippines will be the third highest in the ASEAN region, next to 6.3% for Thailand and 5.5% for Singapore.

Maybank said it expects Philippine inetcation to ease to 3.9% in 2023, although this will still be second highest in the ASEAN after Malaysia’s 4.1%.

The Philippines, a net importer of food, remains below the average at 6%.

“We think that food prices have reached their peak. We are seeing signs of an easing, partly because Russia has resumed exports of some of its fertilizers,” Ms. Lee said.

“Also, we are seeing the softening of oil prices. Because oil prices and food prices are very strongly correlated, a weakening global demand would also help ease pressures on some of these food commodities,” she added.

Also, Maybank said the BSP will be the most aggressive central bank in the ASEAN region as it is expected to increase its benchmark interest rates to a total of 200 basis points (bps) by yearend.

“They are likely going to front load the interest rate hikes this year and likely keep policy rate unchanged in 2023, whereas in the rest of ASEAN, we are mostly expecting a 75-bp hike in Indonesia, Malaysia, as well as Thailand,” Mrs. Lee said.

The BSP has increased its benchmark interest rates by a total of 125 bps so far this year. The Monetary Board is expected to raise rates again at its next meeting on Aug. 18. — Diego Gabriel C. Robles