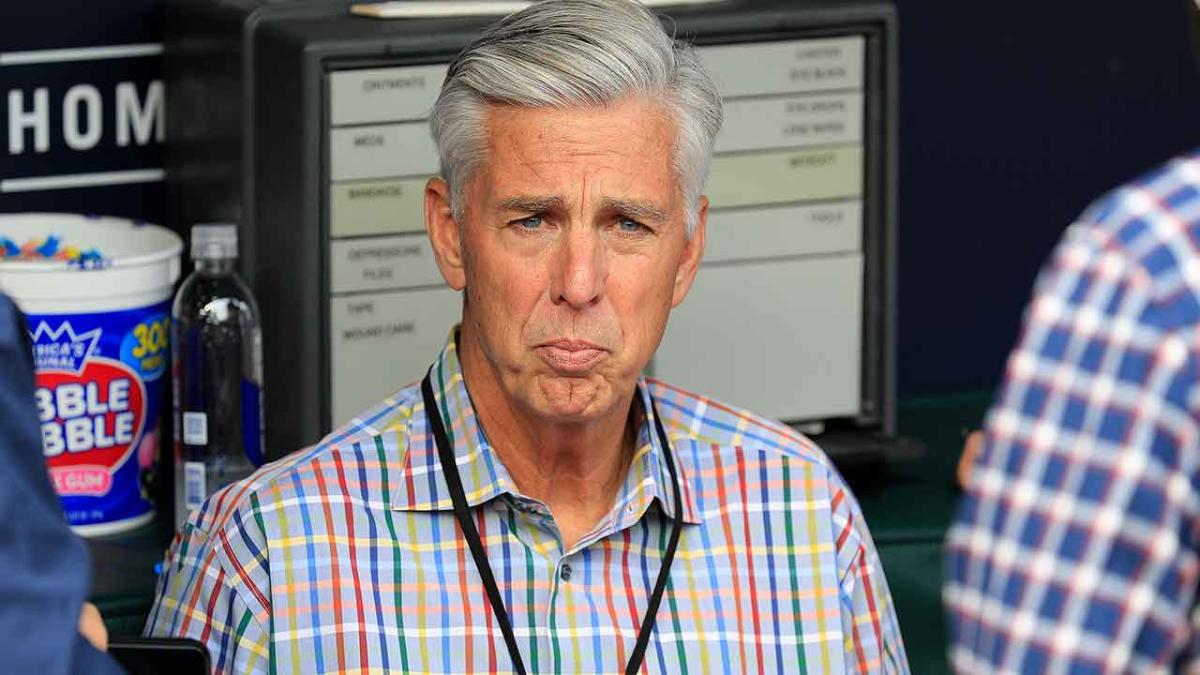 The Phillies are going down to the wire in their bid to acquire a starting pitcher for the stretch drive.

Phillies officials remain in touch with several teams that have available starting pitchers but prices are said to be exorbitant.

Maybe prices will come down before Tuesday’s 6 pm trade deadline.

The Phillies were not in the hunt for the top two starters on the market, Luis Castillo and Frankie Montas. The Cincinnati Reds sent Castillo to Seattle over the weekend for a rich package of prospects and the Oakland A’s moved Montas to the New York Yankees on Monday.

With Zach Eflin down with a knee injury, the Phillies have targeted pitchers who could fill a back-end rotation spot, arms like Noah Syndergaard of the Los Angeles Angels, Jordan Lyles of the Baltimore Orioles, Brad Keller of the Kansas City Royals and Tyler Mahle of the Reds, although there is some industry thought that Mahle might now be off the market.

Pittsburgh’s Jose Quintana had been a part of their search, but ESPN reports the Cardinals are finalizing a trade to acquire the veteran left-hander.

The prices for these starters are said to be very high and the Phillies are intent on holding on to their top minor-league pitching prospects, a group that includes Mick Abel and Andrew Painter. The Phils are also being protective of pitcher Griff McGarry, a right-hander that many teams covet. There have been indications throughout the summer that the Phils would at least listen to pitcher Ben Brown and catcher Logan O’Hoppe, but probably not for a rental pitcher who represents just a modest upgrade to what they already have. The Phils would certainly be interested in a pitcher like Miami’s Pablo Lopez, who is under contractual control through 2024, but he would cost multiples of top prospects.

One interesting name to watch could be Boston’s Nathan Eovaldi, who was seen to pitch in Houston on Monday night. Surely, the Phillies will be watching that start closely. Eovaldi shone for the Red Sox when they won the World Series under Dave Dombrowski in 2018. Dombrowski is now running the Phillies. Eovaldi is on an expiring contract. However, the 32-year-old right-hander has been tagged for 23 hits and 16 earned runs over 13 innings in his last three starts.

While starting pitching is their focus, the Phillies would also like to upgrade their defense in center field. They had interest in Houston’s Jose Siri, but he was traded to Tampa Bay in a three-team deal.