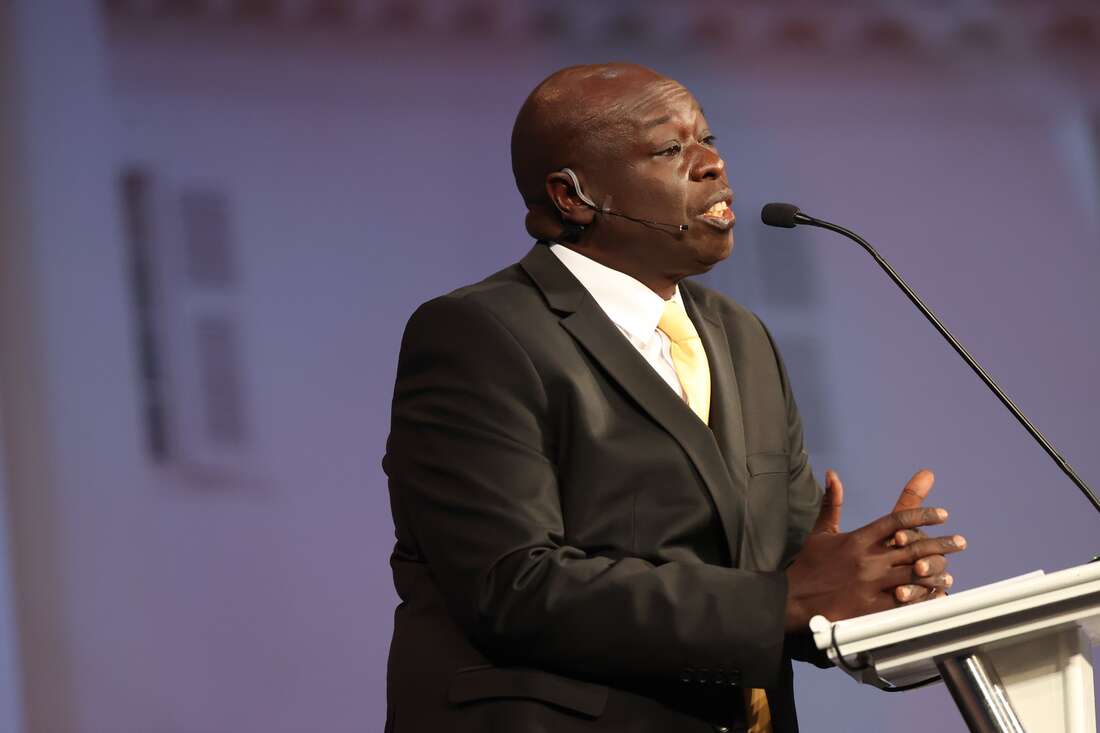 The petitioners want the court to determine whether Mr Gachagua is fit and suitable to hold any public office in the wake of a recent ruling of the High Court, directing him to forfeit Sh202 million to the government over graft.

Mr Gachagua has since filed an appeal against the decision, saying he was dissatisfied by the judgment of Justice Esther Maina.

“An order be and is hereby issued compelling the IEBC to vet and ensure that all persons it clears to view at the 9th August, 2022 general elections and in subsequent elections…are persons who satisfy moral and ethical requirements prescribed by the constitution or by an Act of Parliament,” the petition states.

Several petitions had been filed before the High Court seeking to bar several candidates among them Mr Sakaja, Mr Arama and Paul Thang’wa but the cases were dismissed because the petitioners had not exhausted the existing alternative dispute resolution mechanisms.

Through lawyer Kibe Mungai, the petitioners argue that the Independent Electoral and Boundaries Dispute Resolution Committee, refused or failed to prevent the candidates facing criminal and fraud charges.

“That by accepting the notion that the IEBC and DRC are effective guardians of Chapter Six has only resulted in the candidature of so many rogue politicians, suspected, indicted and convicted criminals and other free felons to contest,” Mr Kenneth Njagi says.

He says now that several candidates with questionable moral and ethical and integrity issues have been cleared, the High Court has the powers to correct the situation.

Mr Njagi pointed out that Mr Gachagua was nominated and cleared despite being accused of money laundering, acquisition of proceeds of crime, conflict of interest and fraudulent acquisition of public funds.

He further says that Mr Sakaja was cleared despite contestations on his degree certificate from Team University.