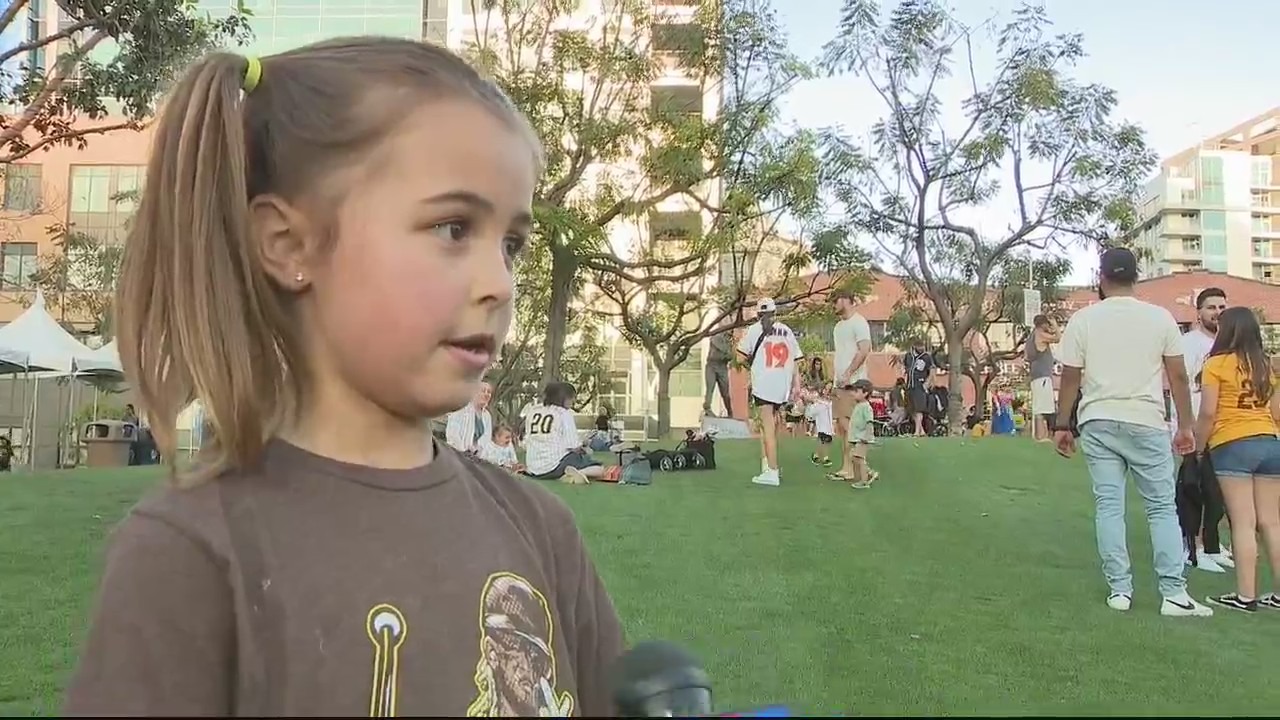 SAN DIEGO – FanFest 2022 was a hit Thursday as thousands of fans turned out to watch the Padres season away opener against the Arizona Diamondbacks.

Fans were allowed to play in the outfield and the stands were used to watch the jumbotron for the game.

Former Padres were also on hand to greet the public.

“It was awesome to be able to throw to the kids and go sign some autographs right now,” Hall of Famer Trevor Hoffman said. “It’s just some great atmosphere out here on opening night.”

Tickets were free and FanFest offered a garage sale of memorabilia for sale at extremely low prices.

In the end, the Padres lost a heartbreaker in the bottom of the 9th inning. There are two things to look forward to this season: Fernando Tatis Jr. healing and 161 games to go.