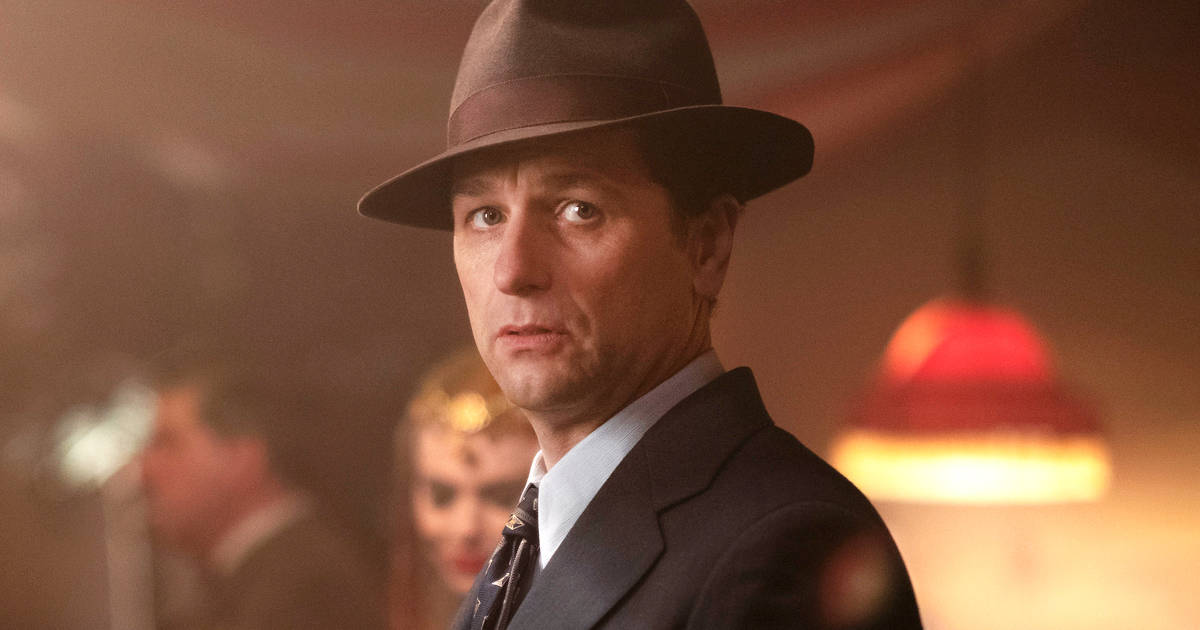 Perry Mason is back on the case. HBO has released the official teaser trailer for season 2 of the drama series, which stars Matthew Rhys as Perry Mason, the iconic criminal defence lawyer.

The second season of Perry Mason begins months after the Dodson case from the first season has ended as the scion of a powerful oil family is brutally murdered. “When the DA goes to the city’s Hoovervilles to pinpoint the most obvious of suspects, Perry, Della, and Paul find themselves at the center of a case that will uncover far-reaching conspiracies and force them to reckon with what it truly means to be guilty,” reads the official synopsis.

In his review of the first season, our own Alex Maidy called Perry Mason a “gripping, violent, and an absolute must watch” series. Maidy added that he wasn’t “expecting to be as engrossed by this series as I was. There are very dark and disturbing elements to this story but also a fair share of levity peppered throughout. This is a mystery that everyone will want to see solved and you will be on the edge of your seat along the way.” Check out the rest of Maidy’s review right here. What did you think of the Perry Mason season 2 teaser trailer?

The second season of Perry Mason will debut on HBO and HBO Max on March 6, 2023.

Recreating The Sounds Of The ’90s With A YM3812 Synthesizer