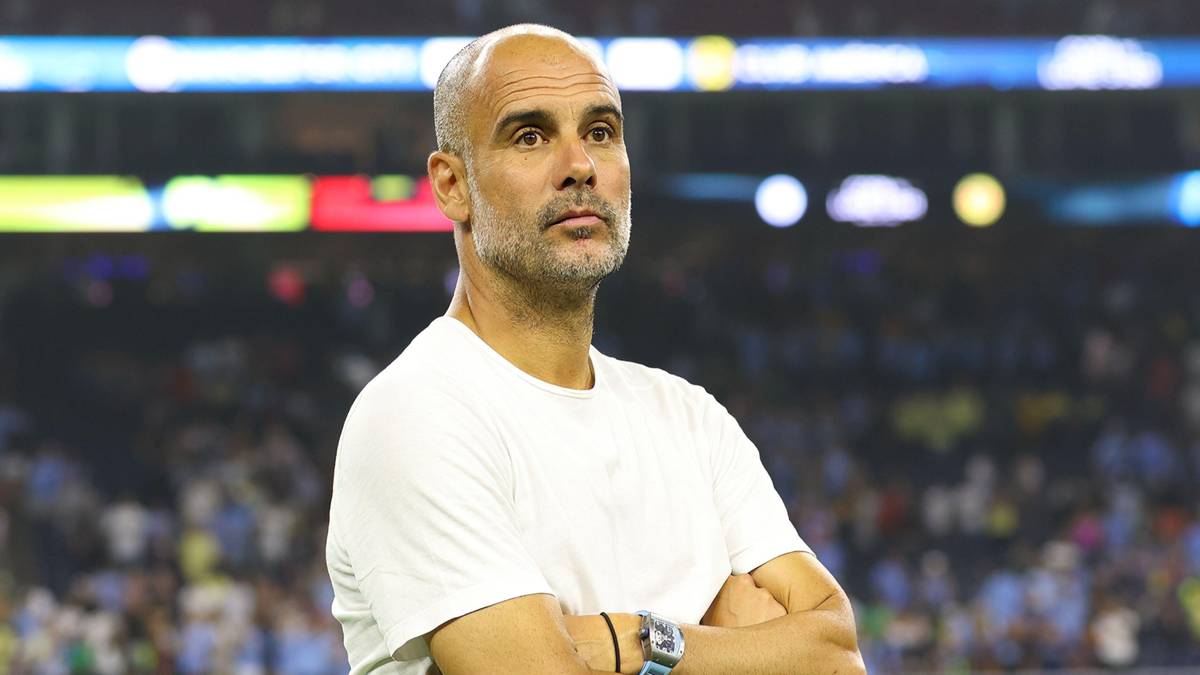 Manchester City manager Pep Guardiola has sent a timely reminder to his squad to remain on their toes ahead of the meeting with West Ham.

Aside from their astonishing trophy haul under Pep Guardiola, one of the biggest compliments that can be afforded to City is that they have raised the bar like never seen before in English football.

In the 2017/18 Premier League campaign, City shattered a number of records on their way to reach an unprecedented total of 100 points – an era-defining campaign.

But it was from the onset of the 2018/19 campaign – when Liverpool entered the ring to arguably see the greatest footballing rivalry in the modern era of English football.

With City sitting a mere point above Jurgen Klopp’s men with 14 league games to go, Guardiola masterminded a flawless winning streak from Arsenal on matchday 25 at home right until the final day at Brighton to retain the league with a 98-point tally.

However, to the Reds’ credit, they went blow for blow with Manchester City to finish on an incredible 97 points in second place.

While the 2019/20 and 2020/21 seasons saw both sides winning admittedly one-sided league titles, the most recent campaign saw the return of yet another iconic race for the domestic crown.

With the title race going down to the final day, it took a herculean comeback from Pep Guardiola’s side, led by Ilkay Gundogan, against Aston Villa that meant City successfully defended their title.

Tallies of 93 and 92 respectively posed by the top two sides in England could be perceived as a drop-off although it can be argued that is merely due to the incredible standards set by the pair.

As City prepare to lock horns with West Ham at the London Stadium in the opening fixture of their Premier League defense on Sunday, Guardiola emphasized why his side cannot afford to drop many points next term.

“You’re right, the bar with both teams. For the 30 Premier Leagues, nobody gets more points than these two teams (City and Liverpool),” the Catalan said.

“There are two (seasons), one before the World Cup, you can’t win it before but you can lose it. You have to start well, knowing that if we drop points, you have 37 fixtures.”

Having led City to four league titles in five seasons, Guardiola knows all too well about the importance of starting strong and the fine margin for error as they compete with the Reds.

Guardiola added: “We won two Premier Leagues one point ahead, we know we can win 12-14 (games) in a row – Liverpool as well.

“You have to start well but also the feeling since we arrive, maybe we have a longer vacation than normal, the team, I rely on them a lot.

“The confidence I get is from the pitch, every training session. How incredibly focused they are, so far is really there.

“We’ll see, in the low moments, how they behave, my job when they are low is to lift them.”

Ultimately, Pep Guardiola’s ability to drill in the message of avoiding complacency at all costs is what makes this City side the epitome of consistency, which is expected to continue next season.